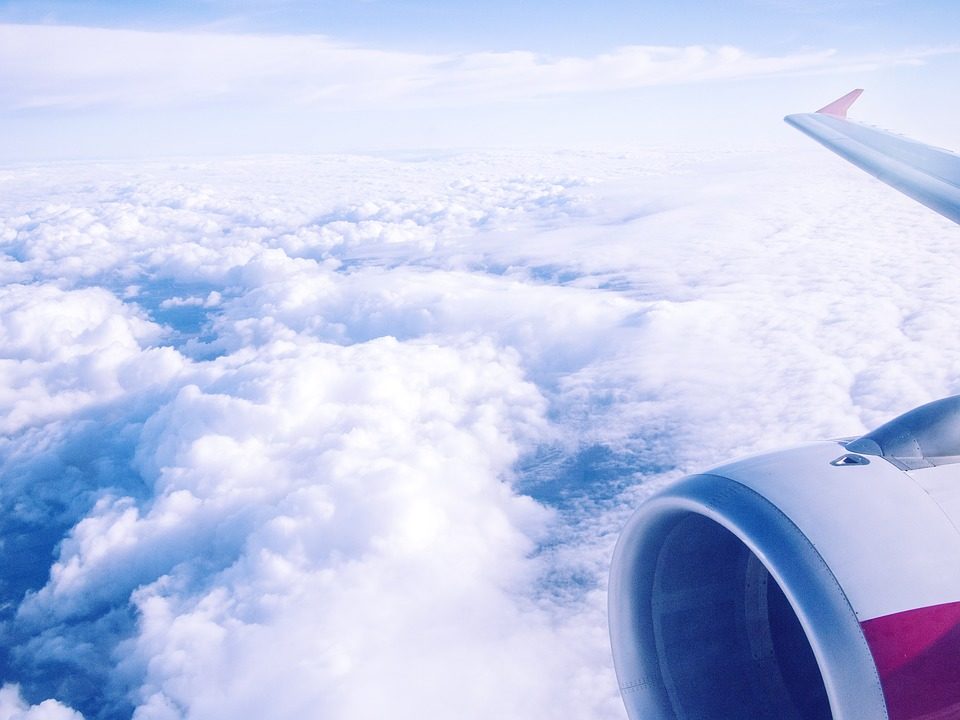 A commercial plane that departed from Cyprus on Saturday made an unscheduled landing at Graz airport when a passenger refused to come out of the toilet.

The pilot of Edelweiss Air flight WK371 from Larnaca to Zurich landed in Graz at around 1:15 pm on the 20th anniversary of the 9/11 attacks after the passenger’s behaviour prompted a diversion for security checks to be conducted.

The website Aviation24.be quoted local police as saying that the 51-year-old Russian passenger has locked himself up in the toilet without providing a specific reason.

The Airbus A320 aircraft landed without incident and the man was removed and questioned by border police. He was later released without charge, the website added.

Police and crew searched the lavatory but after nothing was found, the aircraft was allowed to continue to Zurich with a delay of around 45 minutes.

“The passenger behaved cooperatively towards the police and voluntarily showed them all his luggage,” a spokesperson for Graz state police said.

“No dangerous objects could be found. During his interview, he did not provide any information about the reasons for his behaviour,” a statement continued.

The passenger continued his journey to Zurich by train.