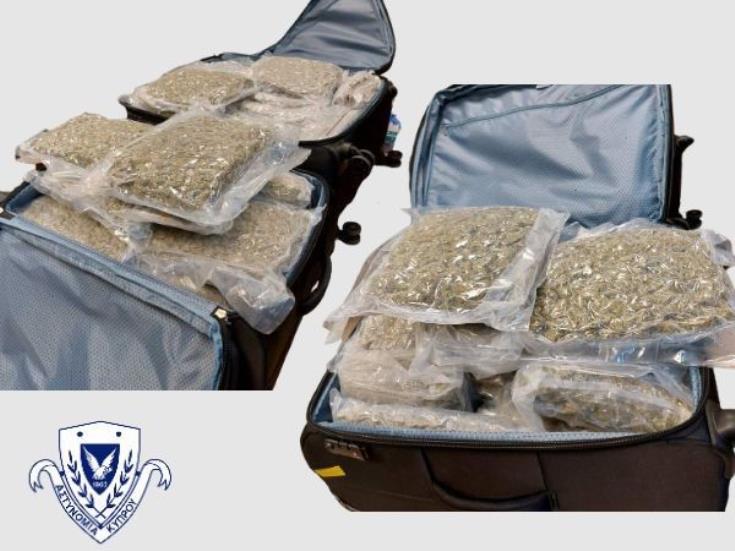 Police made a third arrest on Monday in connection with the seizure of over seven kilos of cannabis in Limassol.

A 23-year-old man is the third to be arrested since two other people, aged 18 and 21, were arrested in previous days.

The Limassol drug squad seized over seven kilos of cannabis on Thursday and arrested a 21-year-old man on suspicion of drug trafficking.

Following a tip-off, after a warrant was issued police searched his home during which officers found four kilos and 390 grammes of cannabis in a suitcase.

During a search of his car officers discovered 3 kilos and 270 grammes of cannabis in four plastic bags.

Elsewhere in the house police also uncovered 23 grammes of cannabis and €5,000 in cash

During the examinations, testimony emerged against an 18-year-old and a 23-year-old, who were also wanted by the police.

The 18-year-old was arrested on Friday, and he is also in custody.

Putin meets Assad, takes swipe at US and Turkish forces in Syria