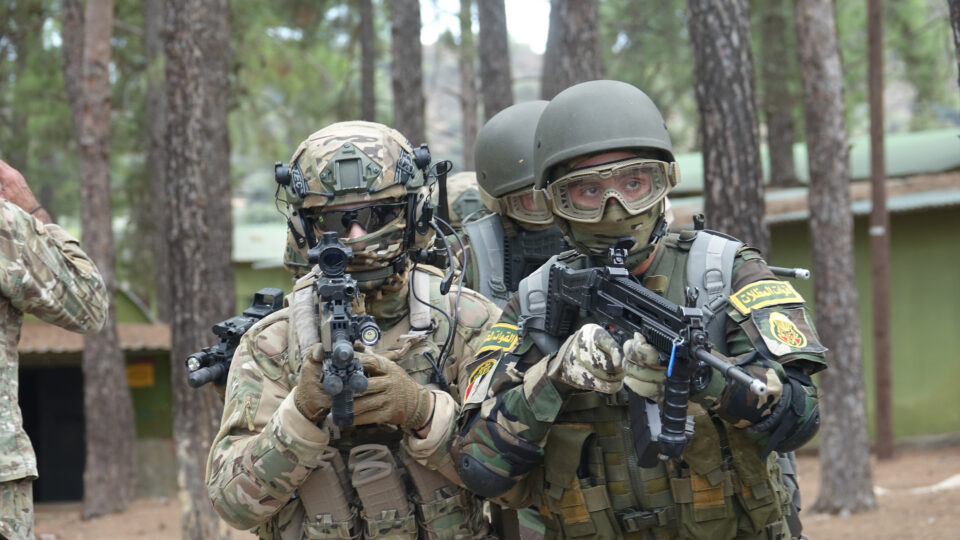 The drill marked the culmination of two weeks of joint training between Cypriot and Egyptian special forces, the National Guard said.

The drill emulated a scenario that included the clearing of abandoned houses occupied by enemy forces, and included rapid reaction shots, combat within residential areas, sniper precision shots and provision of first aid on the battlefield.

Aside from the experience that such an exercise can offer participants, this one “enhanced the operational capabilities of the special forces,” the National Guard said.

“In addition, joint exercises and training within the framework of the defence cooperation programme between Cyprus and Egypt, reflect the excellent cooperation between the armed forces of the two countries,” it added.

Cyprus problem to be discussed at upcoming EUMed summit