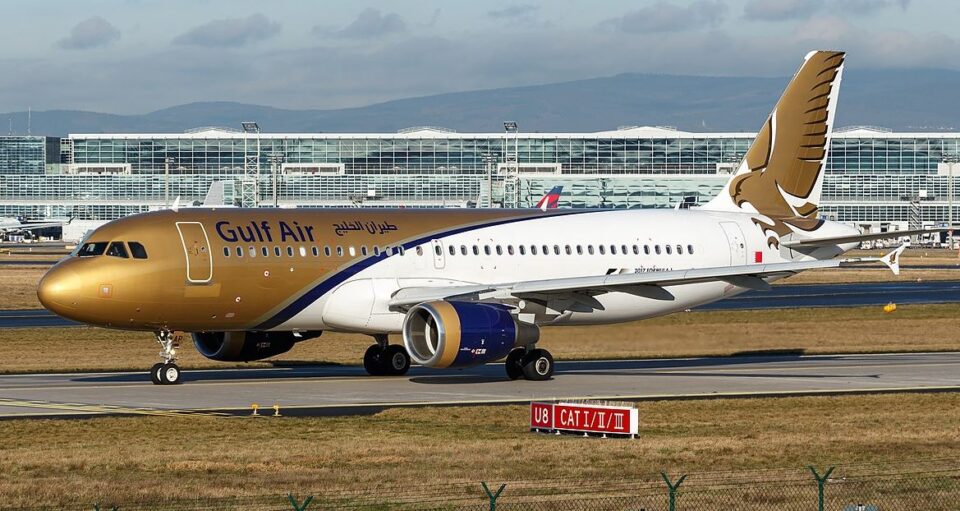 The mooted deal for Bahrain’s national airline Gulf Air to use Larnaca airport as a hub for a number of international destinations has the potential to open up the Saudi Arabia tourism market, Deputy Tourism Minister Savvas Perdios has said.

The possibility of a deal with Gulf Air, reported earlier this week, may include flights to European destinations as well as the United States from Cyprus.

“We wanted to assure them that our objectives and strategy are aligned,” Perdios told the Cyprus News Agency (CNA), referencing his meeting with the airline.

Perdios added that the deputy ministry proposed a number of potential destinations for which Cyprus can act as a bridge, including Portugal, France, and Spain.

Perdios also provided a reminder that his ministry has been trying to attract an airline from the Gulf region since before the pandemic disrupted the industry.

While he conceded that Bahrain was a small country with a population size comparable to that of Cyprus, he also noted that it was an island nation with high spending in tourism and a high frequency of travel.

Moreover, Perdios also said that direct flights between Cyprus and Bahrain open the door to tourists from neighbouring Saudi Arabia, which is connected to Bahrain through the King Hamad Causeway. The driving time between Bahrain and Saudi Arabian city of Dammam, which has a population of around 1.5 million people, is a mere 25 minutes.

Within this context, the ministry and Gulf Air agreed to promote flights between Bahrain and Larnaca in Saudi Arabia, particularly because the issuance of travel permits to Saudis at the Cypriot consulate in Bahrain is ‘not at all difficult’.

“We are opening the doors to Saudi Arabia,” Perdios said, noting that there are two flights a week between Cyprus and Bahrain.

“If things go as planned, Gulf Air has the flexibility to add more flights to its schedule,” he added.

“We see potential both in Bahrain and Saudi Arabia, which I consider as having been completed, but beyond these there is also the potential for additional flights to Europe and other destinations through this Gulf Air expansion with Cyprus at its centre,” Perdios said.

Perdios will be visiting a string of countries in the coming six months, including France, the Nordics, Israel, the United Kingdom, Italy, Ukraine, Poland, Austria, the UAE, Germany, Hungary, Slovenia, Belgium, the Netherlands and Russia.

“Our goal is to promote Cyprus and its new look and its new products, as well as to generate contacts between airlines and travel agencies,” Perdios concluded.