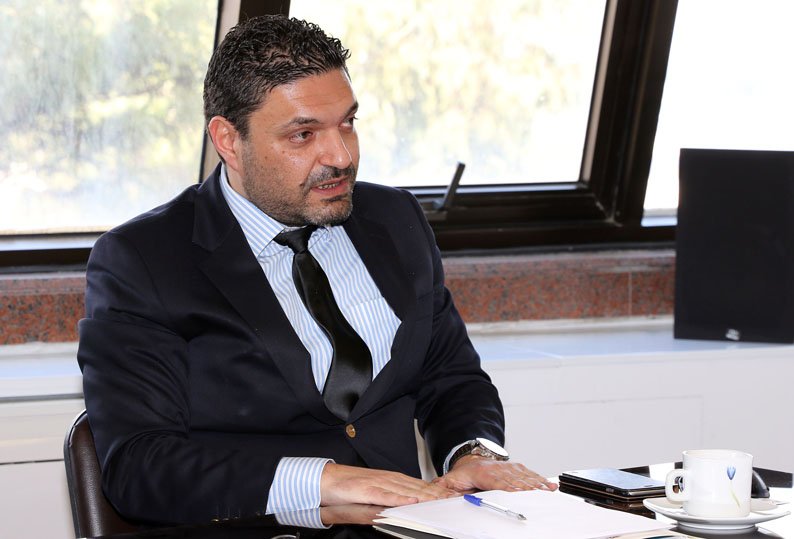 Presenting the state budget for 2022 to the Council of Ministers last Wednesday, Minister of Finance Constantinos Petrides informed his colleagues that the public sector wage bill will rise by 3.2 per cent (€100 million) taking it over the €3 billion mark. It appears the public wage bill, which accounts for more than one third of the government’s annual expenditure, is veering out of control once again, without anyone expressing the slightest bit of concern.

The odd finance ministry official, privately, acknowledges the government is treading a risky path, but politicians seem blind to the danger to public finances of a steadily increasing public payroll. Petrides attributed the increase to the payment of CoLA (automatic adjustment of wages in line with the cost-of-living index), the wage scale increments and the ‘increase in employment,’ a diplomatic way of saying rampant hiring of public employees.

This was confirmed by the statistical service which reported on Thursday that the number of public sector workers had increased by 2.4 per cent (1,653) in the second quarter of this year compared to the corresponding period of 2020. Despite these increases, we keep hearing about under-staffed government departments that cannot cope with their workload and offer decent service to people. The payroll may keep rising but the standard of service remains as low as always.

Petrides did not include the rising payroll as a factor that posed a threat to the government’s economic plans for 2022. He cited the national health scheme (Gesy) as one of the three threats, as there could be “excessive expenditure that could be caused by the scheme’s and Okypy’s possible malfunctioning.” This is part of the same problem. We have created a health scheme that pays personal doctors extortionate amounts of money (as much as €200,000 a year), just for registering patients, and has had to up the pay of public hospital doctors because they were complaining. Public hospital nurses are paid almost twice as much as their colleagues are paid in the private sector and, like doctors, are paid overtime rates to work after 3pm.

The profligacy with the taxpayer’s money has taken new dimensions with Gesy. The abuses of the system by patients seeking constant examinations and medical tests, because they do not have to pay, is another reason costs are being pushed up. Then there are private hospitals and clinics unnecessarily operating on patients because they receive a higher rate per bed than for in-patients not requiring surgery. Is it any wonder Petrides fears that Gesy could derail the government’s economic plans for next year?

Another factor posing a danger to public finances was a surge of the pandemic that would have a negative impact on business activity, said the minister. A surge in Covid-19 cases, despite almost 80 per cent of the population being fully vaccinated, was not something we could control, but the government would be in a better position to manage the consequences of another business slowdown if it did not have a bloated public payroll and a national health system with spiralling costs.

Reluctance to control public spending, even when the warning signs are lit, has been a traditional failing of successive governments. Nothing is done unless we are at a crisis point. We had a few good years before the pandemic so the Anastasiades government reverted to the profligacy of the past and is now unable or unwilling to do anything. It keeps hiring more public employees, has refused to address the issue of constantly rising public sector wages and has made no attempt to bring the spiralling Gesy and public hospital costs under control.

Even if we get through next year without any major crisis in public finances, it would not mean we have seen off the danger but only that we have pushed it back for another year. A future crisis could be averted if the government shows the political will to take on Gesy and the public payroll now. We know these are difficult undertakings and any decision would be deeply unpopular but good government identifies future problems and deals with them before they are out of control.

President Anastasiades could have rationalised the public sector payroll, when Cyprus entered the assistance programme in 2013, but instead went to that year’s Pasydy AGM and pledged that public employees would not have to make any more sacrifices. It was an opportunity that he chose to waste because he had his sights set on the next election. As he will not seek re-election in 2023, he has the opportunity now to impose controls on the public payroll, as part of the public service reform for which the European Commission has set an end of year deadline. This would benefit the country and reduce the number of possible threats to public finances in the next few years.