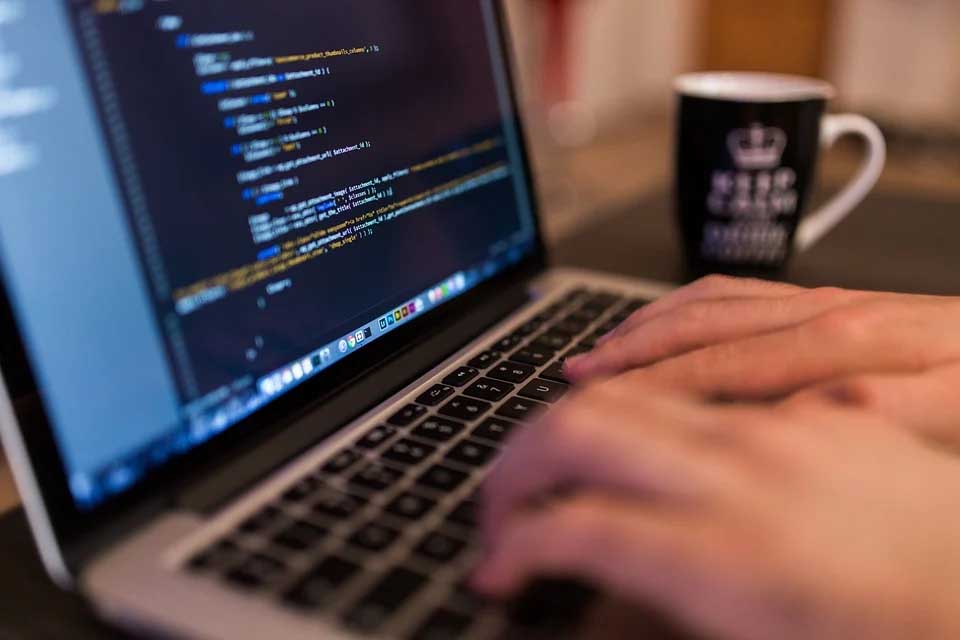 Limassol police are investigating an email fraud case after a 41-year-old businessman reported he lost more than €38,000.

The case was reported to the police on September 14, with the complainant claiming he received an email from a company he had previously collaborated with, attaching an invoice for the order of tobacco products and asking him to submit the payment of $44,900 (€38,289.33).

The man deposited the amount in a bank account mentioned in the email.

However, six days later, he received another email asking him to confirm additional personal data, which was when he realised he had been scammed.

The 41-year-old reported the case to the police, after he realised the money had been debited from the bank account.

Why companies use ATS