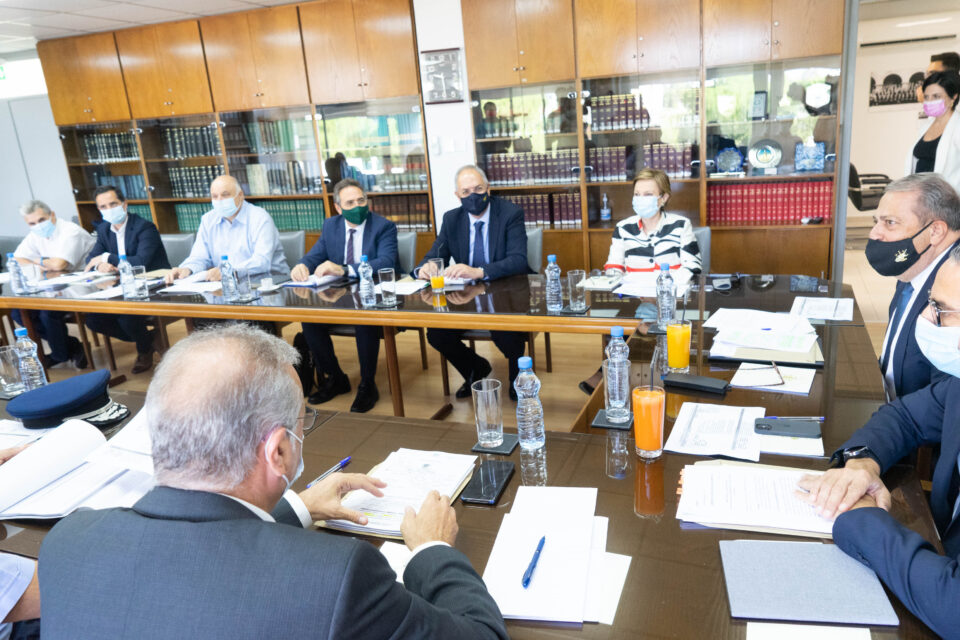 Officials agreed Thursday that stricter, more flexible, and immediate legislation must be put in place to punish activities that cause catastrophic fires before they became a problem, Attorney-general Giorgos Savvides said.

Authorities have charged a 67-year-old man in connection with the deadly fire. He is suspected of starting it after he tried to burn dry grass at his orchard.

“The shortcomings, gaps, and conflicting provisions between legislations create a problem in the law and the ability to take cases to court,” Savvides said after a meeting with the ministers of interior, justice, and agriculture, the chief of police, and other involved departments.

Between July, when he raised the matter, and Thursday, ministries had set up a working group which reviewed existing laws and drafted a list of problems.

“I believe, we have made important decisions today since all ministries involved have voiced the will to create a framework that will be very strict, but at the same time flexible and immediate so that activities that cause catastrophic fires be punished before they even create an issue,” the AG said.

The group will analyse the laws and make recommendations to overhaul the entire system. A new meeting has been scheduled for November 9 to check the progress.

“The aim is to submit the bills to parliament by the end of the year.”

Thursday’s meeting discussed extending the scope of penalties to include full compensation for all the damage caused by a fire, ranking fires according to their effects, and introducing community service as part of the punishment.

The officials agreed that certain activities like burning stubble and using tools that could cause a fire, must be punishable under certain conditions.

Even if they do not start a fire, the action in question will be a criminal offence and offenders could also be afforded the choice of settling out of court by paying a hefty fine.