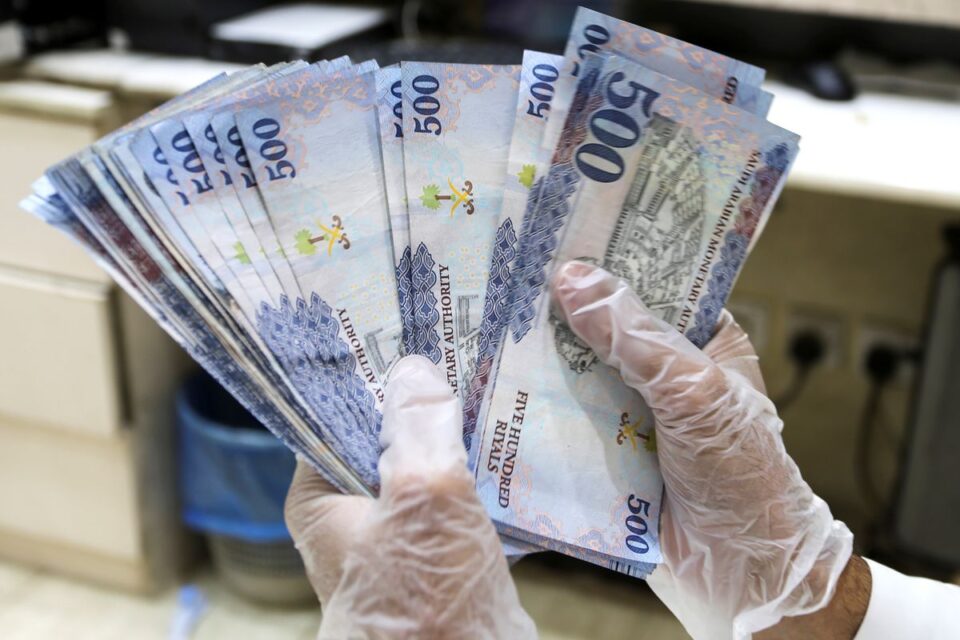 Saudi Arabia plans to issue green bonds soon, an official said on Monday, as the oil-producing kingdom seeks to embrace environmental, social and governance (ESG) concerns to expand its investor base and finance a transition to a greener economy.

He was speaking at an investment conference in Riyadh.

The Gulf has seen a surge of interest in ESG-related initiatives and deals amid growing awareness among global investors about ESG risks.

Mohammed El-Kuwaiz, the chairman of Saudi Arabia’s Capital Markets Authority, speaking at the same conference, said on Monday he expected an increase in green financing instruments in the kingdom, supported by growth in the domestic debt markets and higher participation of foreign investors.