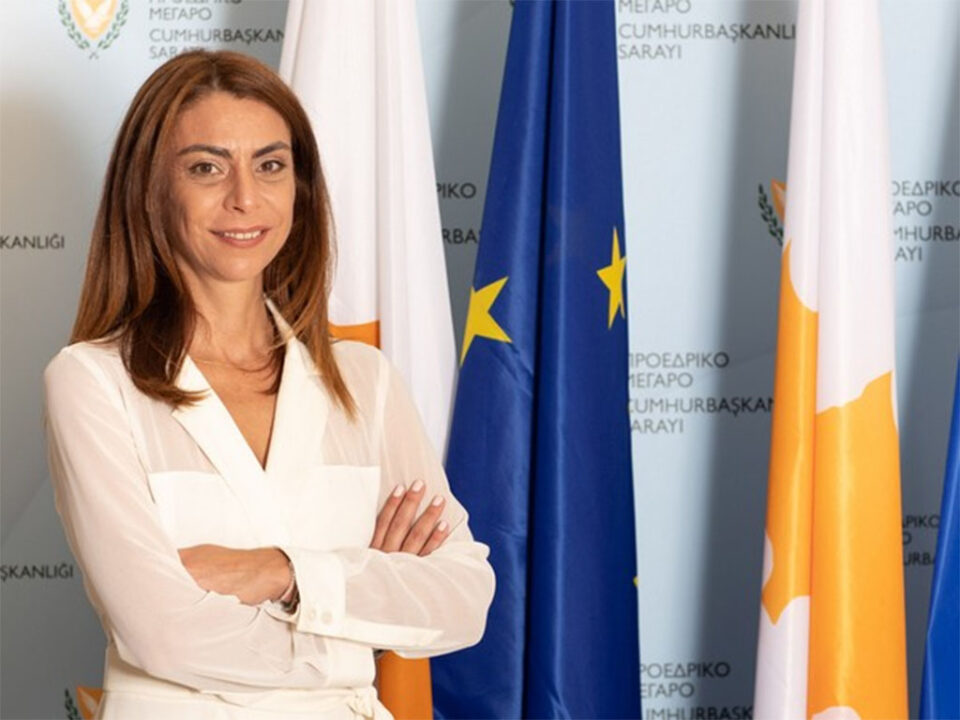 The deputy ministry for social welfare aims to cut back on red tape, utilising automation and interoperability with other state services to reach people in need, rather than just check off numbers on a spreadsheet, MPs heard on Tuesday.

Anastasia Anthousi – appointed deputy minister for social welfare only in July – spoke of the need for a “holistic” approach.

She cited for example the issue of domestic violence and violence against children, saying this involved not only the Social Welfare Services, but also the police, schools, and the Mental Health Services department.

Already in motion is the purchase of services from psychologists, who will be placed in children’s homes.

“The government has set the bar high, so that we may truly become a welfare state, providing dignified living to vulnerable groups,” Anthousi told reporters after a session of the House labour committee.

She highlighted the need for additional legislation to better regulate the provision of social welfare services.

Committee chair Andreas Kafkalias said that not much was being done other than empty sloganeering.

“Unfortunately for years we’ve been hearing about the modernisation of the Social Welfare Services, but in practice we’ve seen no such thing,” he commented.

His party Akel has proposed for instance that the new deputy ministry take under its wing matters relating to the social integration of persons with disabilities.

Another major issue of concern is that persons eligible for Guaranteed Minimum Income (GMI) or the benefit for low-income pensioners often have to wait eight to ten months for their application to go through.

The government should also consider raising the GMI amount.

The deputy ministry for social welfare was created to relieve the Labour Ministry of its extensive workload, as the latter had to deal with a gamut of issues, ranging from social insurance, to labour, to benefits.

Under a roadmap, it will gradually assume more responsibilities as it sets up its infrastructure and hires more staff.