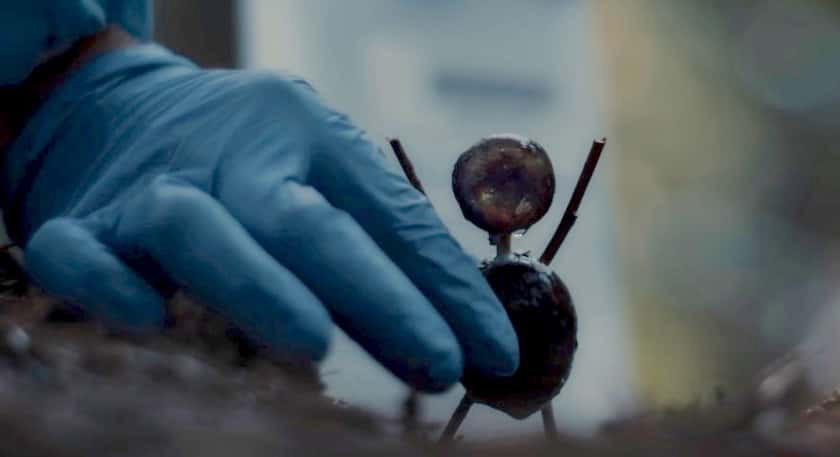 Noir detective/thriller series is a much beloved genre of TV and as it turns out, nobody does it better than the Scandinavian countries (we are throwing Iceland in there as well) as their environment blends masterfully with the spirit of the genre: bleak, cruel, hopeless. Nordic noir is also known for another element: the protagonist is almost always a strong, female character.

Without further ado, here are our suggestions for series on Netflix to binge if Nordic noir is your thing!

Set in Iceland, this series has all the ingredients that make a Nordic noir series great. Serial killers, violent, gory crimes, a mystery with unpredictable twists and tortured protagonists laden with personal issues and a traumatic past. Set in Iceland, The Valhalla Murders tells the story of police investigator, Kata who is called upon to solve the case of a serial killer that targets older victims and gouges their eyes out. Kara has her own demons to deal with, as she is overlooked for promotion, has a substance abuse problem and a teenage son who acts out. She is joined by Arnar, a profiler, who is also burdened with troubles of his own. Together they unravel a dark story that traces back to a corrupt mental institution and the horrors that befell patients within its walls.

Moving to Finland, where two police officers are called upon to investigate the peculiar murder of a woman who was found buried with flowers in her hands, on a beach owned by wind power company. Sofia Karppi has just returned to work, trying to get over the death of her husband. Unable to cope with her grief, Sofia buries herself in work but this time she also has to deal with a rookie partner Sakari, who has just been transferred from the financial crimes’ unit. An apparently straightforward case, the murder quickly descends into a world of conspiracy, revenge and corporate greed. Deadwind received rave reviews for its first season, which of course led to a renewal and even a third season.

And what would a Nordic noir suggestion list be without the eerie forests of Norway? They serve as the backdrop for this great series that was released back in 2017 about a veteran detective who heads home to his village only to find himself entangled in an investigation involving his own family. Our hero, Nikolai, is forced to take a leave of absence from his job at the Oslo police department after he decides to blow the whistle on a fellow detective who killed one of his informants. Waiting for the trial to start, Nikolai decides to return to his village at the Swedish-Norwegian border, where his alcoholic brother is a cop. Nikolai offers to help him solve a suicide case but is soon caught in a web of lies that can only be weaved by a tight-knit, remote community.

Netflix’s newest addition comes from Denmark and deals with the case of a mysterious serial killer who targets and brutally kills young mothers, leaving behind a figurine made of chestnuts. Tasked with bringing him to justice is veteran homicide detective Naia, who is trying to get a desk job as she has the tendency to let her cases affect her personal life and a Europol officer with (of course) a haunted past named Mark Hess. The investigation takes a new turn as the fingertips of a young girl are discovered at the scene of the crime – the daughter of a government minister who had disappeared a year ago and was presumed dead.