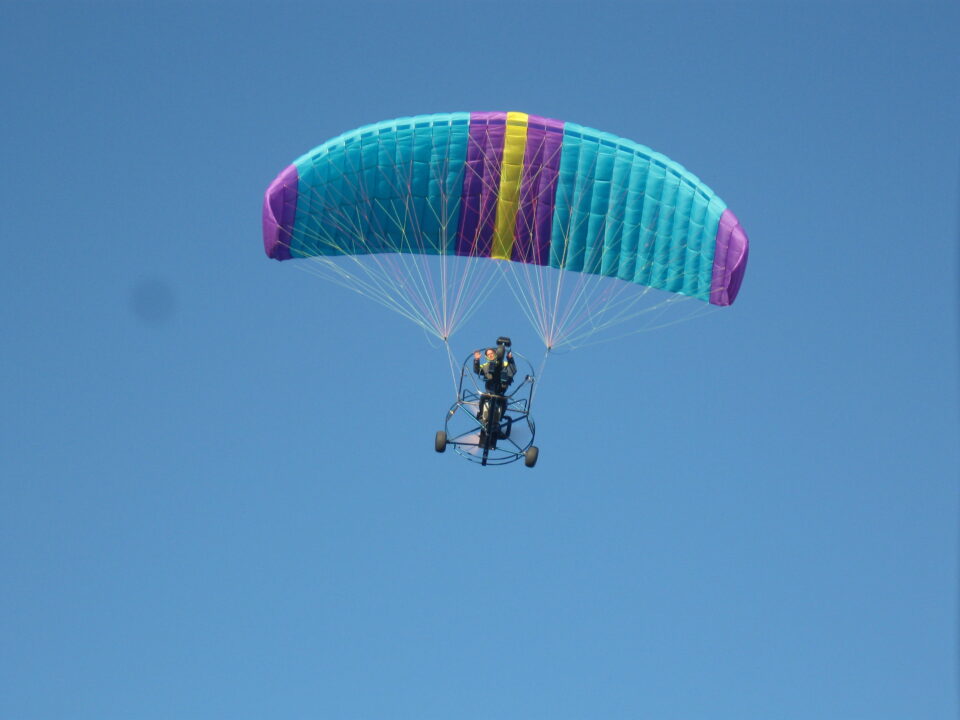 A 51-year-old man has been hospitalised following an injury after his motorised parachute crashed in Cape Greco, police said on Monday.

The joint rescue coordination centre of the defence ministry received information that a person with a powered parachute (PPC) fell in hard to reach terrain in the Cape Greco area in Ayia Napa at around 6pm on Sunday.

Paralimni firefighters, officers from the Famagusta police division as well as an ambulance from the state health services organisation Okypy responded to the incident and helped rescue the parachuter

The man, of French origin, was transferred via ambulance to the Famagusta general hospital where he was diagnosed with multiple bruises.

The Cyprus Aircraft Accident Incident Investigation Board (AAIIB) was also informed about the accident.