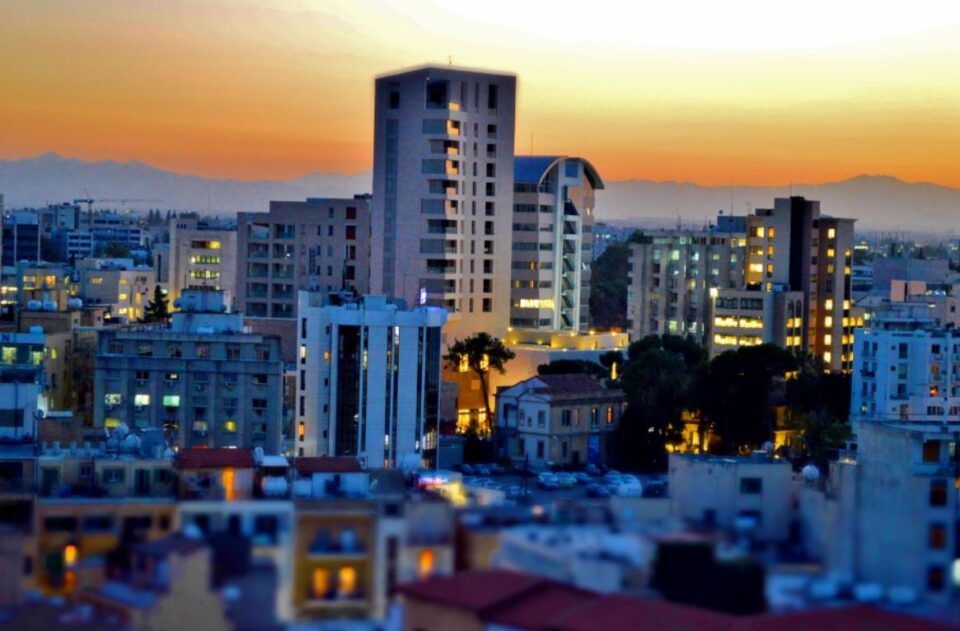 Cypriot consumers will be paying the domestic rate of VAT when purchasing goods online following the implementation of six pieces of legislation by the House Finance Committee.

This means that if a Cypriot consumer is purchasing a product from an online vendor based in Sweden, the VAT applicable on the final price will not be the Swedish rate of 25 per cent, but rather the Cypriot rate of 19 per cent.

A spokesman for the Ministry of Finance told the finance committee that due to globalisation and the increasing use of e-commerce, it has become necessary to change and adopt new e-commerce regimes.

These schemes, he explained, are aimed at reducing the administrative burden for businesses and sellers, but also for tax administrations.

They also aim to protect member states’ tax revenues and create a level playing field for businesses, he added.

Cyprus’ trade deficit jumped to €3.548 million for the period between January and August 2021, according to provisional data published by the Cyprus Statistical Service (Cystat).

Based on the Cystat data, total imports of goods (from EU Member States and from third countries) in January – August 2021 amounted to €5.480.4 million, recording an increase of 13.7 per cent year-on-year.

Imports in August 2021 include the transfer of economic ownership of mobile transport equipment (vessels), with a total value of €90.1 million as compared to €30.3 million in August 2020.

The main Cyprus Stock Market Index was at 66.64 points by 13:19 during the day, reflecting an increase of 0.05 per cent over the previous day.

In terms of sub-indexes, the investment firm index rose by 1.38 per cent, while the main index rose by 0.14 per cent. The hotels and alternative indexes remained stable.

The biggest investment interest was attracted by Bank of Cyprus Holdings (-0.49 per cent), Demetra Holdings (+1.52 per cent), and Vassiliko Cement Works (€12,408 worth of trades, no change).