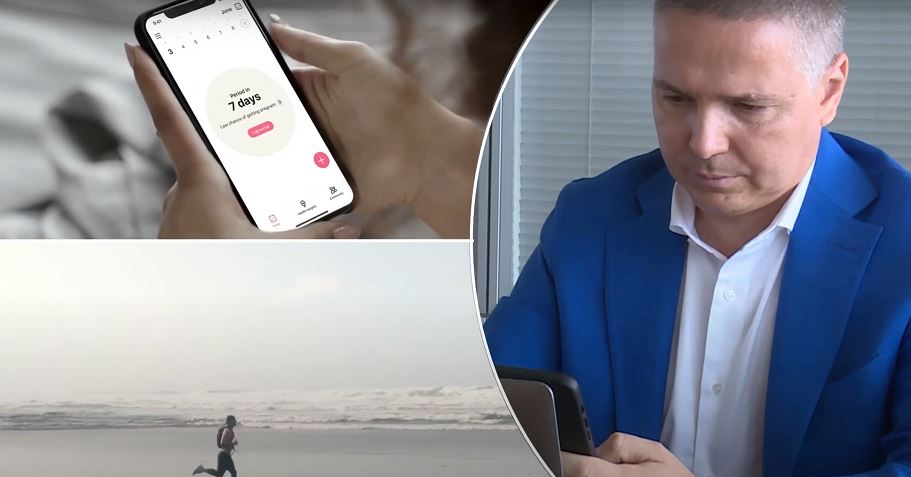 Over the past few years, there have been concerted efforts to grow Cyprus’ technology sector, with Deputy Minister Kyriacos Kokkinos recently announcing that additional incentives will soon come into force.

However, not every company and industry professional is a recent addition to the island’s technology scene.

“For me, Cyprus started many years ago, all the way back in 2002,” Palta co-founder and board member Alexey Gubarev told the Cyprus Mail.

“I moved here because Cyprus is a safe place,” he added, explaining that at the time he could not even get a loan to buy an apartment in Russia.

This prompted 21-year-old Gubarev to move to Cyprus, buying his first-ever apartment here, and taking his professional career to the next level, creating a base for his hosting company Servers.com.

“We established the Servers.com offices for the group in 2005 in Limassol, growing into a company with 90 people there at the moment,” Gubarev said.

This was quite some time before the creation of Palta, a health and well-being technology company with more than 2.4 million subscribers, 46 million monthly average users and a 600 strong employee base.

“We first began our Palta operations, we were already based in Cyprus, it was already home, we were happy where we lived, we loved Cyprus,” Gubarev said.

“People would tell us that living by the sea would not give us the right working experience, but I would tell them no, it does not work quite that way,” he said.

“We are a hardworking group, because, honestly, without hard work nothing happens,” Gubarev added.

Palta first started with one core product, albeit a globally known one, with the Flo app.

Flo is the number one period tracking application in the United States, the most downloaded health application on Apple’s App Store, and has been installed more than 200 million times.

Global news publication Insider has called Flo ‘the best period tracking app overall’, adding that ‘the app truly is a one-stop-shop for everything reproductive health’.

Notably, Flo does not solely rely on the data fed into it by each respective user. It also has 80 doctors and health experts on board who review all of the material women are able to view on the application.

“The material is reviewed several times and has to pass through the medical board,” Gubarev stressed.

“For us, it is very important that we are not delivering something which is not scientifically established, we want to make the best product and ensure that we are giving accurate information to women,” he added.

“You first start out with something, you understand that it works nicely, then you see how it develops, then you identify another opportunity, another market which can be touched, always within the same framework you are interested in,” Gubarev explained.

“We understand that the digital health market is growing a lot, so we prefer to concentrate on this market,” he added.

Gubarev clarified, however, that the sharp growth of the digital health market is not the only reason why Palta chooses to focus on it.

“It also makes a positive impact on people’s lives,” he said.

The Palta co-founder also extolled the potential of the information technology sector in Cyprus, explaining that it is one of the few markets that has not reached saturation.

“I do believe that information technology can be the main driver for Cyprus’ GDP growth during the next five to seven years,” he said.