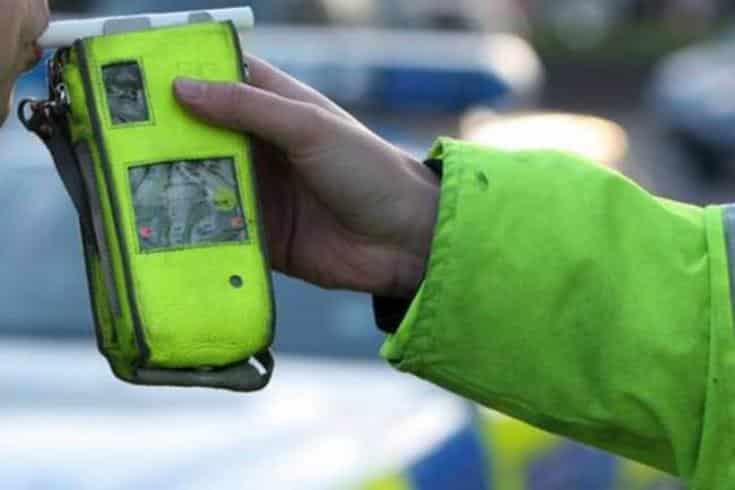 Police said Thursday they caught three drivers – two in Paphos and one in Nicosia – driving under the influence of drugs while a fourth was clocked going 184km/h on the motorway.

One of the drivers, 31, was stopped at around 3.30am in the Chlorakas area while the other, 23, was tested just before midnight in Paphos.

After testing positive to the preliminary tests, both men gave samples for further testing.

Apart from failing the drugs test, the 31-year-old had been driving the vehicle without having paid the road tax since December last year, police said. The car has been stricken off the registry by the transport department.

In Nicosia, officers carrying out checks in the area stopped a 23-year-old man just after 9pm in Lakatamia. He submitted to a drugs test, which came back positive. Officers also found and seized 1.6 grammes of cannabis in his possession.

Thirty minutes earlier, police clocked a man on the Nicosia to Limassol motorway near Psematismenos, going 184 km/h above the legal limit of 100km.

The man was arrested and taken to Zygi police station where he was charged and released. He was expected to appear before a court in Larnaca on Thursday.

Arthritis: it’s not just part of getting old