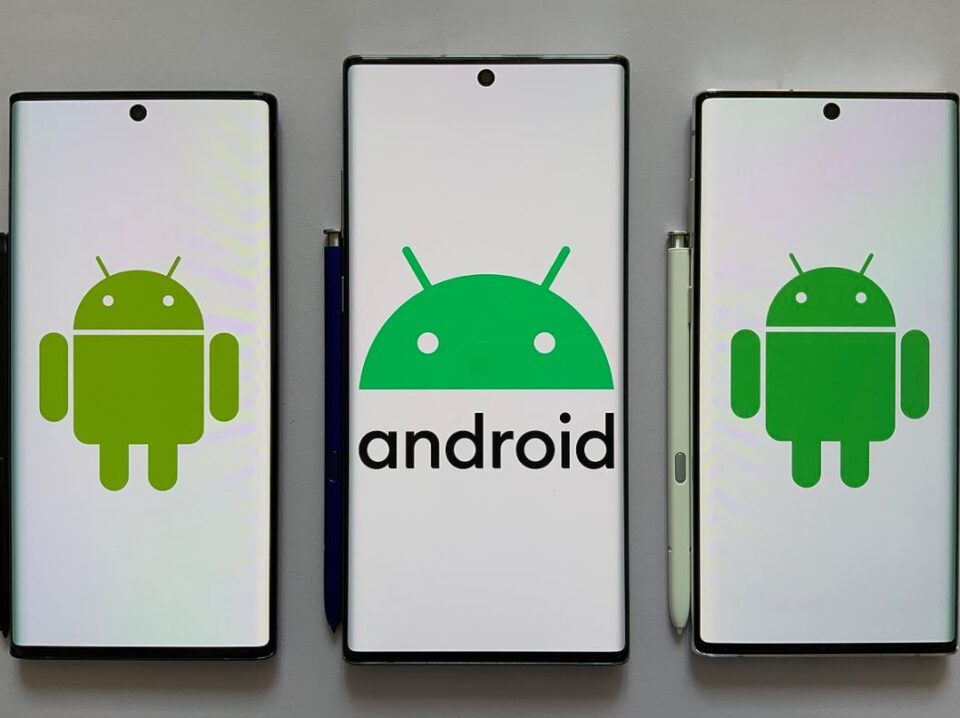 The second quarter of the year saw a massive 49 per cent increase in Android banking malware according to Slovak internet security company Eset.

Eset releases a quarterly threat report containing details on the cybersecurity landscape based on data collected and analysed by the company, as well as analysis by various threat detection and research experts.

In terms of the Android operating system running on approximately 72.44 per cent of all smartphones at the time of writing, the rise in spyware, adware and banking malware in the second quarter of the year reversed a trend seen in previous reports.

“Android banking malware, which rose by an incredible 158.7 per cent in Q1, saw a continued increase of 49 per cent,” the report added, explaining that while the growth has slowed down, the trend is worrying given the direct impact of these threats on the financial situation of their victims.

The report notes that it is crucial for users to only download and install applications from official and trusted sources to avoid the accidental downloading of malicious applications.

“Android/Andreed trojan, the newcomer in our top 10, shows how dangerous and unnecessary it is to download apps from unofficial or alternative app stores,” malware researcher Lukas Stefanko said.

“These markets can never provide the level of security that is delivered by official stores like Google Play and in this case even try to earn some extra cash by using the devices of their customers as ad displaying vessels,” Stefanko added.