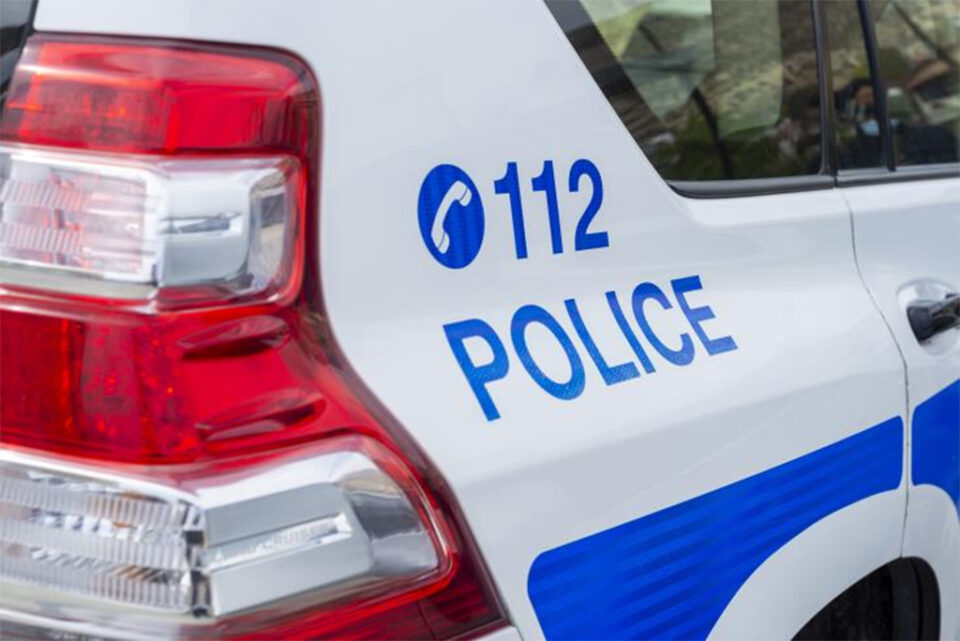 Police on Monday said they arrested an illegal migrant who was a passenger of a car that was involved in a traffic collision in Nicosia.

The driver of the car was arrested for drink driving.

Officers from the Evrychou police station received information about a car that had crashed into a ditch on the Atsa – Kalopanayioti road.

When they arrived at the scene, they saw two people who claimed they were the driver and passenger of the car.

Examinations showed the car deviated from its course, crashed into a utility pole and then into a small pine tree before it stopped in the ditch.

No injuries were reported.

Police carried out an alcohol test on the 26-year-old driver, with an initial indication of 114μg, where the maximum legal limit for new drivers is 9μg. A second test at the police station showed 109μg, police said.

The 28-year-old passenger was also arrested as police discovered he was staying in the republic illegally for the last six years.