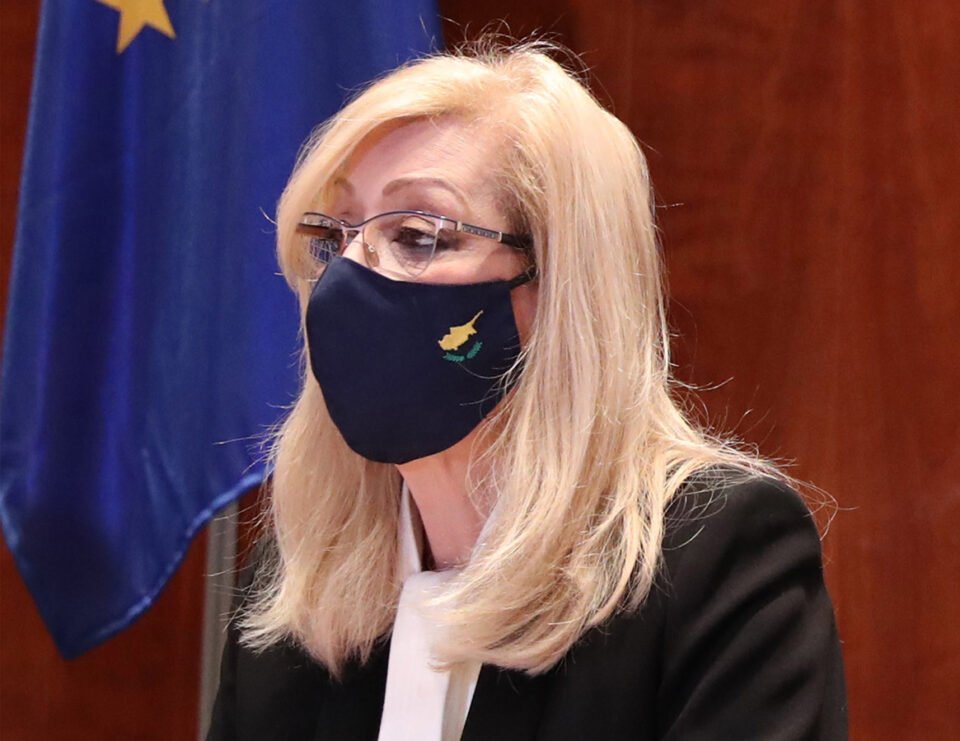 The government plans to extend by a further four months a scheme allowing people the opportunity to pay their arrears in social insurance contributions in instalments.

Speaking in parliament on Tuesday, Labour Minister Zeta Emilianidou said she would put the proposal for an extension to the cabinet, which meets on Wednesday.

“The goal is for the state to collect the arrears… not to prosecute people,” she noted.

But she also made it clear that this would be the last extension granted.

Earlier, MPs had urged the minister to renew the instalments scheme, which was set to lapse on September 20.

Emilianidou said she had no objections, given the particular financial circumstances brought about by the coronavirus situation.

She told lawmakers she has already reached out to the attorney-general, who advised that an extension to the scheme does not require any legislative change. Thus, she would be proposing the extension to the cabinet, which has the final say.

The scheme lets individuals – employers and the self-employed – repay their social insurance arrears in 54 monthly instalments in exchange for wiping out late penalties.

In some instances, parliamentarians had heard in the past, these late charges could add as much as 27 per cent to the amount owed. This created a debt spiral for people in arrears.

Under the scheme, the first instalment must be paid at the latest on the last day of the month on which a person has accepted the agreement.

A person is considered as having reneged on the agreement if they do not keep up with the instalments scheme after three months.