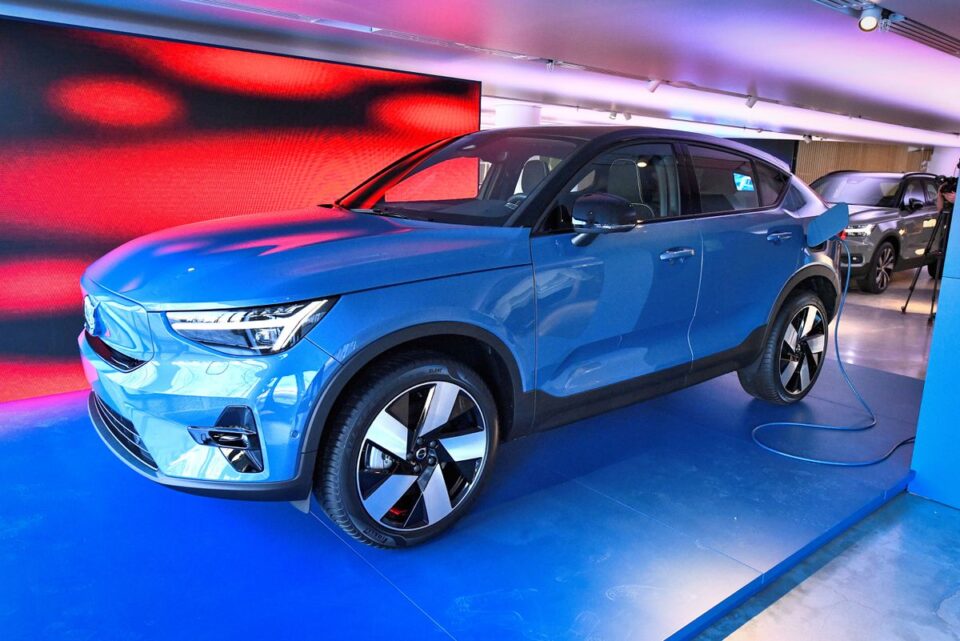 Volvo Cars is hoping investors will buy into its long-term electric vehicle strategy and see past supply chain worries and questions about its shift to battery power as it gears up to make its market debut in Europe’s biggest IPO so far this year.

Shares in the Swedish carmaker, owned by China’s Zhejiang Geely Holding (GEELY.UL), are due to start trading on Friday, a day later than initially planned after it cut the size of its listing and priced it at the bottom of a previously-announced range, valuing the firm at just over $18 billion.

The listing comes at a time when investor appetite for the electric vehicle (EV) sector is robust, with Elon Musk’s Tesla (TSLA.O) seeing its market value cross $1 trillion for the first time this week.

But concerns over how much control Geely would retain over the listed business, problems in the global supply chain and worries Volvo could be caught in trade wars involving China have curbed investor enthusiasm.

Geely agreed last week to give up enhanced voting rights that would have given it 98 per cent of any shareholder vote after listing, despite its stake dropping to around 84 per cent.

Volvo Cars, whose models include the high-end XC-90 SUV, is in the midst of transforming to become a fully electric carmaker by 2030. Its Recharge electric models comprised 24.9 per cent of its global sales in the first nine months of 2021, and it has a 49 per cent stake in EV maker Polestar.

Faith in that transition could be key to the IPO’s success.

“It’s easier for a new company like Tesla or Polestar to start manufacturing electric vehicles, but for someone like Volvo transforming the old infrastructure and firing people and so on, it’s a challenge,” said NordLB automotive analyst Frank Schwope.

“But even if it’s not priced as expected it’s encouraging for other companies as well. The COVID-19 pandemic was an inflection point for electric mobility,” he added.

So far, investors have only given partial approval. Volvo had sought a valuation of $18-$23 billion, before pricing the shares at 53 Swedish crowns apiece, at the bottom of that range.

“The owner needed the deal to work this time round, so there was a real willingness to engage with investors,” said a source familiar with the transaction.

“It has been a really tricky IPO market over the last few months, so it made sense to downsize the deal and price it sensibly. That’s how the price discovery process works – this is good,” he added.

Expectations that rising inflation will lead to higher interest rates around the world have hurt stock market confidence and prompted a raft of IPO cancellations in Europe and the United States in recent weeks.

Many deals that did go through over the past year are now in the red, with the FTSE Renaissance IPO Index (.FTIPOSE) of recently-listed companies down 10.6 per cent this year.

A flotation attempt by Volvo Cars in 2018 was postponed due to trade tensions and a downturn in automotive stocks.