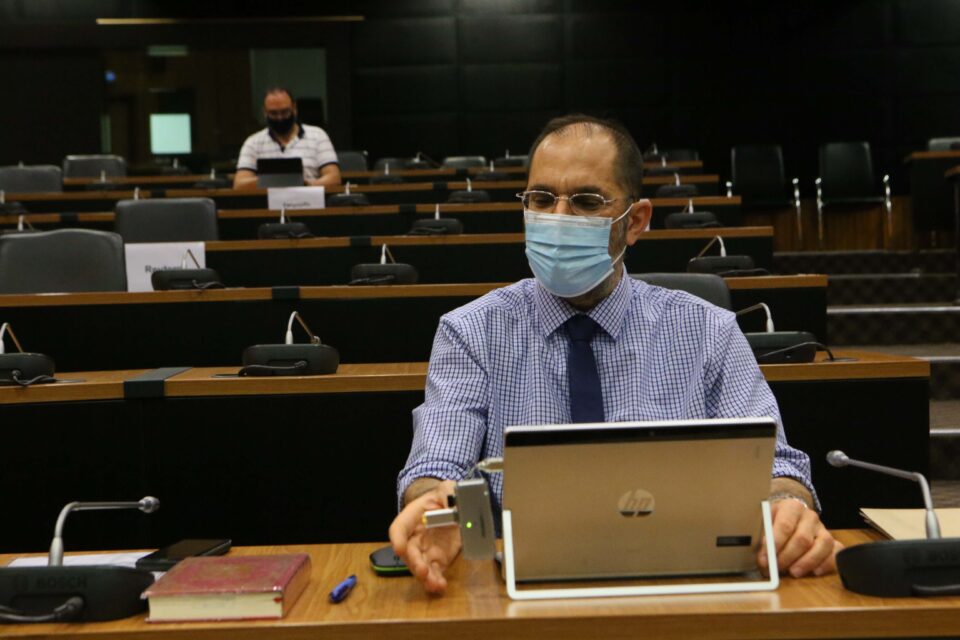 Citing Cyprus’ slide in World Bank metrics on the public’s perception on control of corruption, Auditor-general Odysseas Michaelides told MPs on Friday that watchdog bodies such as his should be supported, not undermined, if the island was to restore its tarnished reputation.

Michaelides had rowed with the government after it had refused his office full access to documents relating to Cyprus’ now defunct citizenship-by-investment scheme.

He told a House finance committee discussion of the 2022 state budget that worldwide, audit services are seen as spearheading the effort of each state to promote transparency and accountability of power.

Yet between May 2020 and February 2021, public opinion has witnessed an ‘unprecedented’ campaign against his office, he said.

In a thinly veiled swipe at the government, Michaelides argued that declarations of a determination to combat corruption were unconvincing unless they come with proven actions and support for, rather than undermining of, the audit service.

“What was needed was to change our country’s image, and it is not enough to say there is a will to change, we need substantial support for the service,” he said.

Michaelides also outlined staffing issues at his office. He said 20 auditors and three technical auditors would be hired soon, while five senior positions are being scrapped and two management positions and two senior auditor positions being created as part of restructuring.

He said the 2022 budget for his department provided for total expenditure of €7.3m, down 2.7 per cent on the previous year.  An overwhelming 92 per cent of the budget is for personnel costs.

As regards proposals to the committee, Michaelides suggested MPs should press pause on proposed spending for the purchase of government buildings as well as for state advertising campaigns and review each budgetary provision separately.

He said that for information campaigns, there must be clarity from before on what share each media would receive from the total sum, so that media outlets did not feel they needed to placate the government to get their money.

How each sum is to be shared cannot be decided ad hoc by ministries or government services, nor should the percentages differ, he added.

He also pressed for local government reform and reform of the public service. Appointments should only be made after exams so as to close the side door by which contract workers are hired without exams and eventually given permanent status.

Michaelides also raised the issue of four individuals working for the presidency whose status had changed to that of temporary, contract employees, prompting the presidency to issue an immediate reply expressing ‘surprise and disappointment’ over what it described as ‘unfounded’ claims.

The presidency said that converting the status of employees from freelance contracts to indefinite agreements was a practice that has occurred in the past, and the president’s associates were no exception. The four individuals have worked at the presidency since 2013 and in 2018 applied to the social insurance department to examine whether their case constituted employment as a salaried employee. When the department said it did, their status was changed as per the law.

The presidency also accused the auditor general of singling out the four when there are more than 9000 indefinite time employees in the public service.