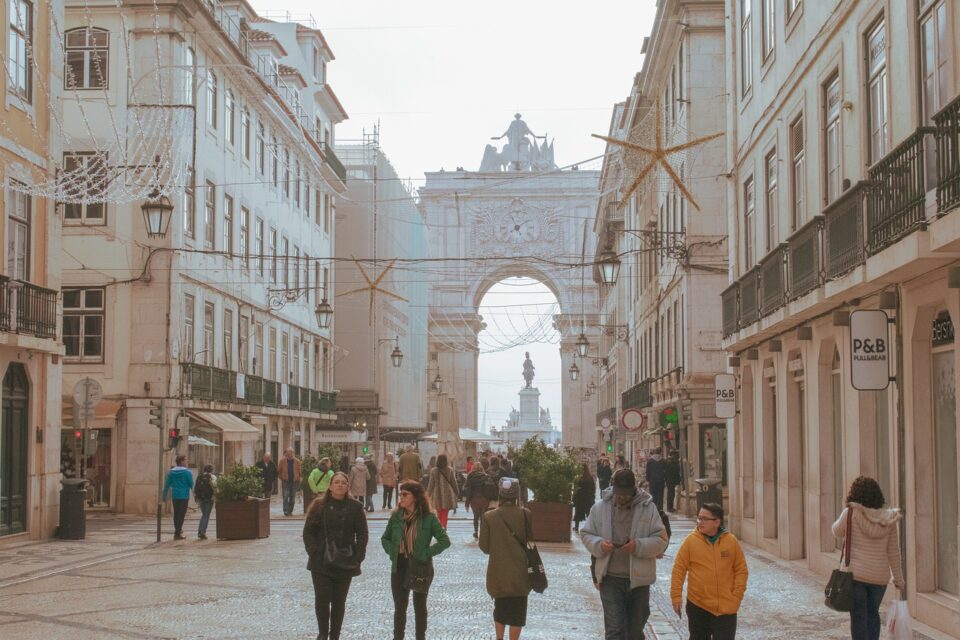 As the devastating Delta variant surge eases in many regions of the world, scientists are charting when, and where, Covid -19 will transition to an endemic disease in 2022 and beyond, according to Reuters interviews with over a dozen leading disease experts.

They expect that the first countries to emerge from the pandemic will have had some combination of high rates of vaccination and natural immunity among people who were infected with the coronavirus, such as the United States, the UK, Portugal and India. But they warn that SARS-CoV-2 remains an unpredictable virus that is mutating as it spreads through unvaccinated populations. 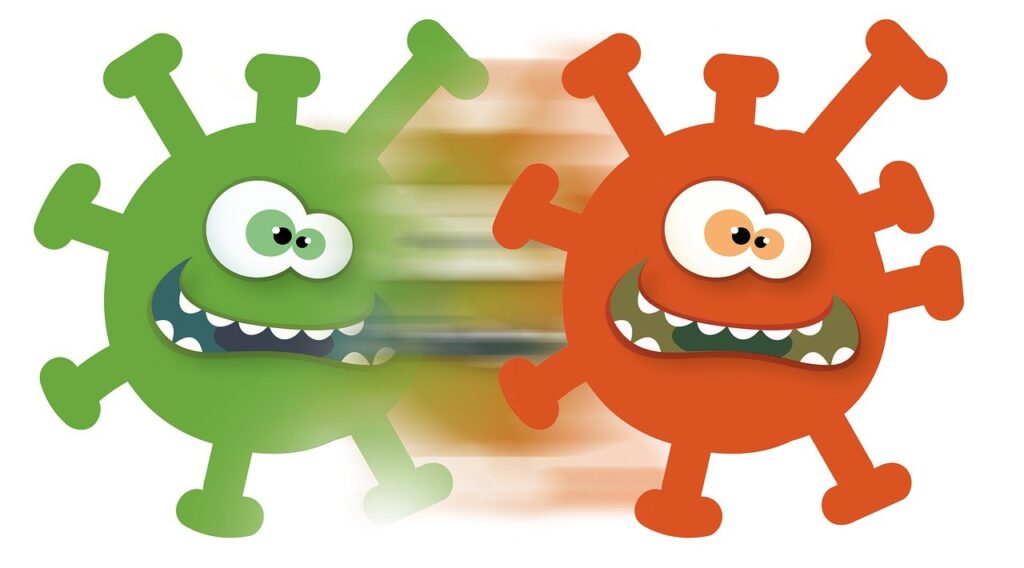 None would completely rule out what some called a “doomsday scenario,” in which the virus mutates to the point that it evades hard-won immunity. Yet they expressed increasing confidence that many countries will have put the worst of the pandemic behind them in the coming year.

“We think between now and the end of 2022, this is the point where we get control over this virus … where we can significantly reduce severe disease and death,” Maria Van Kerkhove, an epidemiologist leading the World Health Organization’s (WHO) Covid -19 response, told Reuters.

The agency’s view is based on work with disease experts who are mapping out the probable course of the pandemic over the next 18 months. By the end of 2022, the WHO aims for 70% of the world’s population to be vaccinated.

“If we reach that target, we will be in a very, very different situation epidemiologically,” Van Kerkhove said.

In the meantime, she worries about countries lifting Covid precautions prematurely. “It’s amazing to me to be seeing, you know, people out on the streets, as if everything is over.”

Covid -19 cases and deaths have been declining since August in nearly all regions of the world, according to the WHO’s report on Oct. 26.

Europe has been an exception, with Delta wreaking new havoc in countries with low vaccination coverage such as Russia and Romania, as well as places that have lifted mask-wearing requirements. The variant has also contributed to rising infections in countries such as Singapore and China, which have high rates of vaccination but little natural immunity due to much stricter lockdown measures.

“The transition is going to be different in each place because it’s going to be driven by the amount of immunity in the population from natural infection and of course, vaccine distribution, which is variable … from county by county to country by country,” said Marc Lipsitch, an epidemiologist at Harvard T.H. Chan School of Public Health.

Several experts said they expect the U.S. Delta wave will wrap up this month, and represent the last major Covid -19 surge.

“We’re transitioning from the pandemic phase to the more endemic phase of this virus, where this virus just becomes a persistent menace here in the United States,” former Food and Drug Administration Commissioner Scott Gottlieb said.

Chris Murray, a leading disease forecaster at the University of Washington, likewise sees the U.S. Delta surge ending in November.

“We’ll go into a very modest winter increase” in COVID-19 cases, he said. “If there’s no major new variants, then Covid starts to really wind down in April.”

Even where cases are spiking as countries drop pandemic restrictions, as in the UK, vaccines appear to be keeping people out of the hospital.

Epidemiologist Neil Ferguson of Imperial College London said that for the UK, the “bulk of the pandemic as an emergency is behind us.”

Covid -19 is still expected to remain a major contributor to illness and death for years to come, much like other endemic illnesses such as malaria.

Some experts say the virus will eventually behave more like measles, which still causes outbreaks in populations where vaccination coverage is low.

Others see Covid -19 becoming a seasonal respiratory disease such as influenza. Or, the virus could become less of a killer, affecting mostly children, but that could take decades, some said. Imperial College’s Ferguson expects above-average deaths in the UK from respiratory disease due to COVID-19 for the next two-to-five years, but said it is unlikely to overwhelm health systems or require social distancing be reimposed.

“It’s going to be a gradual evolution,” Ferguson said. “We’re going to be dealing with this as a more persistent virus.”

Trevor Bedford, a computational virologist at Fred Hutchinson Cancer Center who has been tracking the evolution of SARS-CoV-2, sees a milder winter wave in the United States followed by a transition to endemic disease in 2022-2023. He is projecting 50,000 to 100,000 U.S. Covid -19 deaths a year, on top of an estimated 30,000 annual deaths from flu.

If a seasonal Covid scenario plays out, in which the virus circulates in tandem with the flu, both Gottlieb and Murray expect it to have a significant impact on healthcare systems.

“It’ll be an issue for hospital planners, like how do you deal with the Covid and flu surges in winter,” Murray said. “But the era of … massive public intervention in people’s lives through mandates, that part I believe will be done after this winter surge.”

Richard Hatchett, chief executive of the Coalition for Epidemic Preparedness Innovations, said with some countries well protected by vaccines while others have virtually none, the world remains vulnerable.

“What keeps me up at night about Covid is the concern that we could have a variant emerge that evades our vaccines and evades immunity from prior infection,” Hatchett said. “That would be like a new Covid pandemic emerging even while we’re still in the old one.”