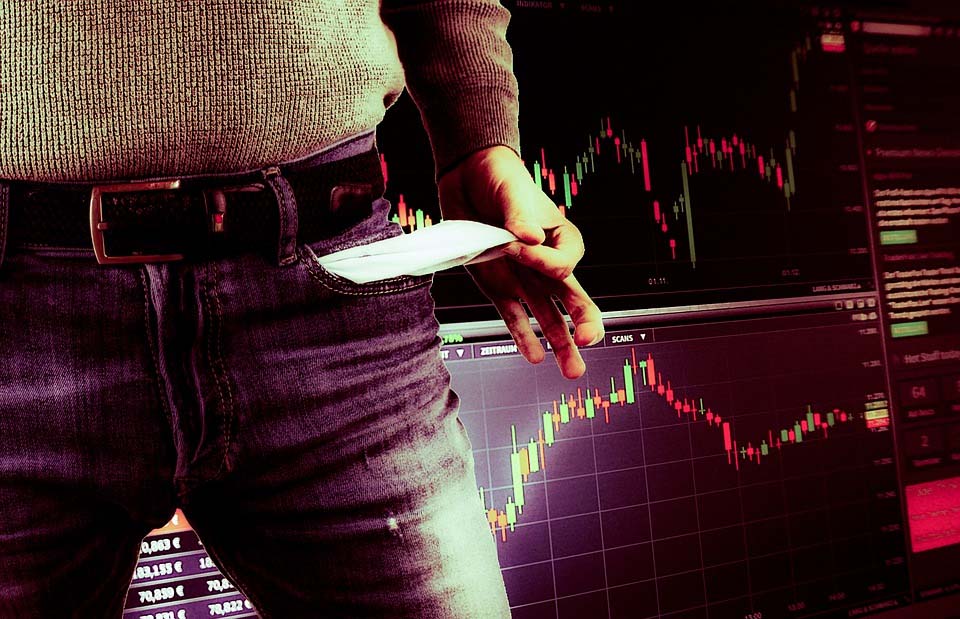 Regulators in Cyprus had no indication that an Israeli permanent resident involved in the Forex sector was suspected of fraud before his arrest early in October, the Sunday Mail has learned.

Until October 6, Cypriot authorities were not given any indication of anything untoward. The two companies he owns in Cyprus had customer complaints against them, but these were not related to the reasons for the suspect’s arrest – a massive fraudulent cold call network – but to aggressive marketing.

In Cyprus, the Cyprus Securities and Exchange Commission (CySEC) cracked down on Forex call centres in 2015. A well-informed source told the newspaper that the fact that such firms do not actively target the Cypriot market should mean that no cold calls are placed to locals. This could explain why the suspect’s companies – Maxiflex and Maxigrid – could go undetected in Cyprus.

Following the announcement of the Israeli’s arrest on October 11, CySEC suspended the operation of the two investment firms.

The suspect is currently free on bail awaiting legal proceedings after Germany sought his extradition.

According to the insider, even if the companies were doing well and had absolutely nothing against them, the fact that the owner was involved in a fraud case elsewhere means they were finished.

The man was arrested at his home in Limassol on October 6, in connection with a cross-border trading fraud investigation involving Europol and police forces in five countries, Cyprus, Bulgaria, Germany, Ukraine and the Netherlands.

The investigation has so far led to 246 criminal proceedings across 15 German federal states.

On the same day, October 6, in a joint covert operation with the FBI, Israeli police arrested 26 people in Tel Aviv on suspicion of involvement in alleged massive fraud and money-laundering offences related to digital forex trading.

According to the Times of Israel, the investigation began with a report from the United States that a group of Israelis was defrauding dozens of people to the tune of tens of millions of shekels under the guise of cryptocurrency financial transactions.

The suspects allegedly marketed products and investments but did not provide them and kept the people’s money.

The newspaper said: “Israel has been a major hub of online investment scams, which also operate from Cyprus and throughout Eastern Europe.”

When the binary options industry was outlawed via Knesset legislation in October 2017, some scammers shifted to schemes involving forex trading or cryptocurrency speculation, the paper said.

It added that Israeli law enforcement officials have prosecuted almost no online investment fraudsters, despite the industry employing thousands of Israelis who have defrauded billions of dollars from victims worldwide.

Operating between May 2019 and September 2021, the criminal network lured German investors into making transactions worth a total of at least €15m. The suspects advertised the financial services online and via social media, while using over 250 domain names.

The criminal network connected to a company, based in Ukraine, set up call centres in Bulgaria.

The approximately 100 employees of the two call centres, located in Sofia, contacted people and advertised pretend financial services in the field of binary options under the guise of financial advisers.

To undertake the scam, the call centre employees had scripts containing predefined conversations and key messaging to convince clients to release more funds.

Although, CySEC cracked down on call centres in 2015, they have made a reappearance in the past couple of years.

These call centres usually operate clandestinely and likely remain under CySEC’s radar until someone blows the whistle.

The main issues are aggressive promotion of products and the fact that the people staffing the phones were neither qualified nor licensed investment advisers who can be held accountable.

These call centres are different from an investment advice department with licensed staff to advise and assume responsibility if something goes south.

CySEC declined to comment because of the ongoing police investigation, but it referred to the statement it issued on November 2.

“Wherever unlawful activities are tracked, CySEC takes the appropriate action and steps to safeguard the interests of investors and ensure the smooth functioning and the integrity of the market,” the statement read.

The forex market is the largest financial market in the world – even larger than the stock market – with a daily volume of $6.6 trillion, according to the 2019 Triennial Central Bank Survey of FX and OTC derivatives markets.

Cyprus is among the five biggest Forex markets in Europe – it was second behind the UK before Brexit.

CySEC does not have restitution powers and does not investigate individual complaints. However, all complaints submitted to CySEC are taken into consideration in carrying out its mandate.

People with complaints should first discuss the matter with the Cyprus investment firm (CIF) itself.

The CIF will issue the client with a unique reference number that will be used in all future communication with the financial ombudsman or CySEC.

CIFs are required to respond in writing within five days just to let clients know they have received the complaint.

They are also required to respond in writing within two months, telling clients whether the complaint has been successfully resolved or why they need more time to look into it – within a maximum three months from the day it was filed.

If the response is unsatisfactory, the client can contact the financial ombudsman within four months of receiving a final response from the CIF.

The next step would be taking the matter to court.

Coronavirus: One death and 174 new cases seen on Saturday (updated)