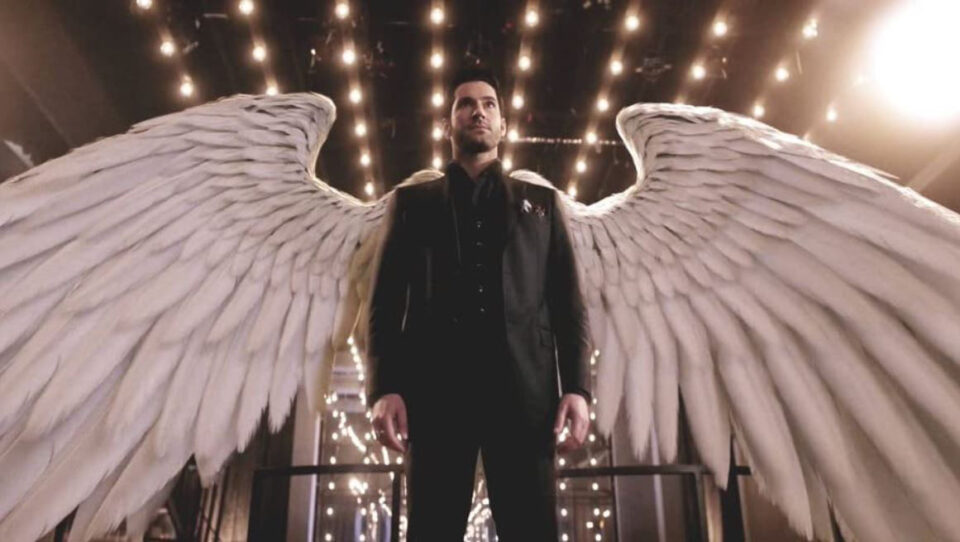 Ah, the Devil. He’s an interesting, widely-featured figure, isn’t he? I always pictured him as a red-skinned creature with horns, a pointy tail and a trident spear. In animations and illustrations, that is how this fallen angel is depicted. In the American TV series Lucifer though he is a tall, charming human man who has a captivating and almost annoying way of getting what he wants.

In the series, which premiered in 2016, The Lord of Hell gets bored of torturing souls and abandons his throne to come to earth and see what human life is really like. He becomes Lucifer Morningstar (Tom Ellis) who lives a carefree, sex-filled life running high-end nightclub Lux. Along with him comes his devoted sidekick Mazikeen. Called Maze for short, she is Lucifer’s confidante, a demon who served as his head torturer in Hell and is now an LA bartender fighting the urge to throw punches just for fun.

It doesn’t take long before the disguised Devil gets into some trouble but inexplicably ends up as a civilian consultant for the LA Police Department. He works closely with homicide detective Chloe Decker (Lauren German) and Lucifer’s life between Hell and earth becomes linked with crimes.

For someone who is the manifestation of evil, Lucifer Morningstar isn’t so devilish. He can’t comprehend human emotions such as compassion and he is selfish yet Lucifer appears to be almost ‘normal’ and his time on earth begins to change him. Even when his dark, terrifying side comes through, Lucifer is still a likeable, overly-confident character.

The series is based on the DC Comics character created by Neil Gaiman, Sam Kieth and Mike Dringenberg and now, six seasons in, Lucifer can be found on Netflix. As the show develops, things get more complicated as quite literally all hell breaks loose, angels fly down to earth, trick humans and sleep with demons. The series raises subtle moral questions, reflects on the existence of God and his role in our lives and what life would be like if angels, demons and the Devil walked among us.