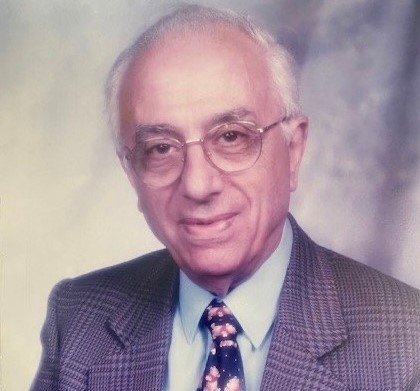 The State Health Services Organisation (Okypy) will honour one of Cyprus’ pioneering paediatricians, the late Dr Minas Hadjiminas, by naming one of the children’s wards at the Makarios Hospital in Nicosia after him.

Dr Hadjiminas, who passed away in 2012, had played a leading role in the development of healthcare treatment and vaccination programmes for children since his appointment as director of the Paediatric Clinic of the Nicosia General Hospital in 1960.

At the time there was a very high number of carriers – 15 per cent beta thalassemia and 12.5 per cent alpha thalassemia. The Centre, under Dr Hadjiminas’ leadership, developed an action plan for prevention which included informing the public, population testing, pre-natal diagnosis and the more controversial pre-nuptial certificate, which was criticised in some quarters. For treatment, special clinic were set up in public hospitals. Within a short period, the action plan produced impressive results.

Dr Hadjiminas had also been part of the committee set by the Medical Association to study Hepatitis B in Cyprus and played an important part in the preparation and implementation of the programme for fighting Hepatitis B and AIDS. It was because of this programme that the department for viral illnesses was established at Makarios Hospital.

An active man throughout his long career, Dr Hadjiminas organised medical conferences, wrote medical reports and papers, set up doctors’ organisations and did volunteer work for the Red Cross among other things. He received many awards in recognition of his work. In 2008 his book, ‘Cyprus and Thalassemia – and Illustrated Historical Review’ was also published in English.

The ceremony of the naming of the ‘Dr Minas Hadjiminas Paediatric Ward’ will take place at the Makarios Hospital at 9.30am on Friday. This coincides with the opening of the 15th International Conference on Thalassemia and other Haemoglobinopathies organized by the Thalassaemia International Federation, which has been based in Cyprus since 1986.