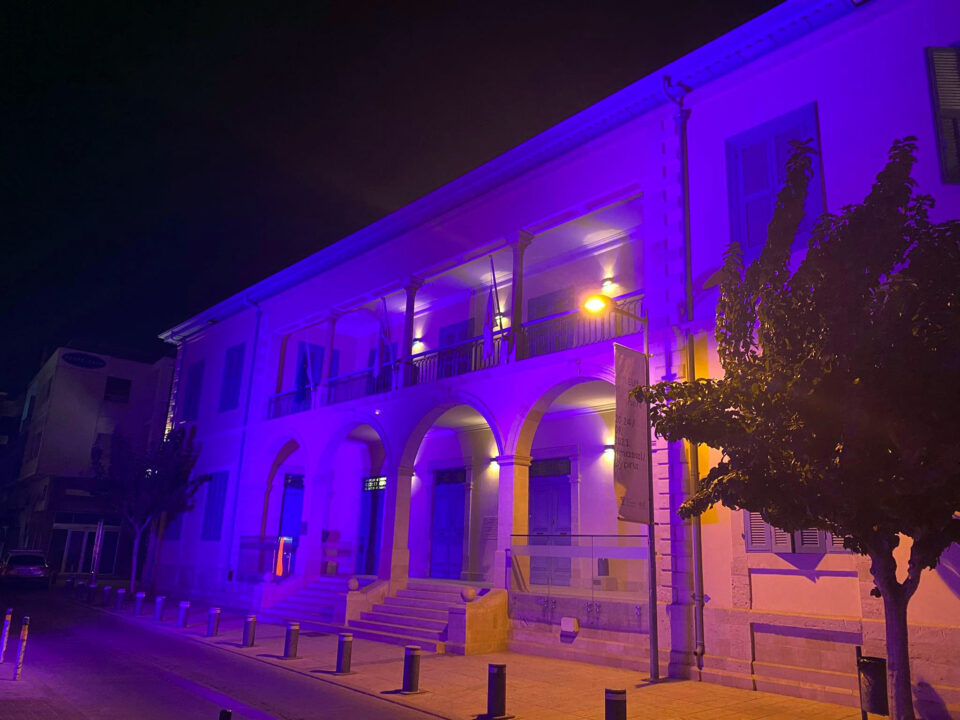 Pasykaf and Althea, an associated unit set up to address gastric cancers, have launched an awareness campaign on pancreatic cancer, dubbed one of the most ‘cunning’ cancers because of the difficulty of early diagnosis.

The awareness campaign “Not one moment more” was marked by 99 patient organisations around the world and saw landmark buildings floodlit in mauve, symbol of pancreatic cancer, on the night of November 18, the NGO said.

According to the health ministry’s cancer registry, 108 cases of pancreatic cancer were recorded in 2018. The risk of developing this cancer increased with age, and it usually affects people aged 50 and over. Some 90 per cent of the cases are diagnosed at an advanced stage. Chances of survival increase significantly if detected at an early stage, particularly if surgery is possible.

Pasykaf noted that there are no symptoms in the initial stages, making early detection difficult. However, as the cancer develops, some symptoms may appear that must not be ignored. The most common symptoms are middle back pains, unexplainable loss of weight, discomfort while eating, discomfort in the higher stomach area that may extend to the back, indigestion that will not respond to treatment, start of diabetes not related with weight gain, jaundice of the skin and the white of the eyeball, dark coloured urine and changes to defecation. Anyone that presents these symptoms should contact their doctor for further investigation.