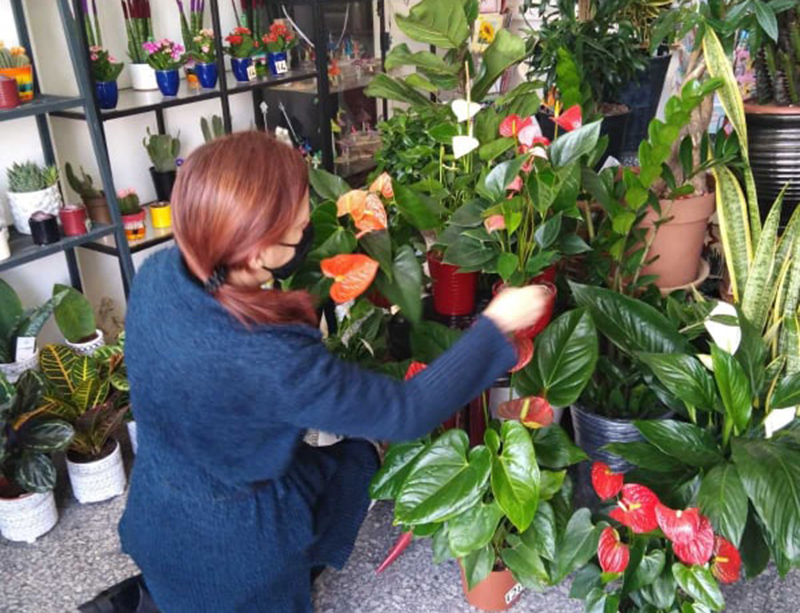 FW de Klerk, who once ruled South Africa, is no more. Cancer claimed him earlier this month but not before he made a long overdue apology for Apartheid. In 1993, he shared the Nobel Peace Prize with Nelson Mandela, who fought against Apartheid from the 1940s. In his acceptance speech, Mandela praised de Klerk’s courage in admitting the terrible wrong done to his country and people through the imposition of that abhorrent racist system. It wasn’t an easy transition but Mandela didn’t seek revenge, he envisioned a ‘rainbow nation’, one that would thrive through cooperation rather than division. In his speech he said, ‘There are still some in the country who wrongly believe they can make a contribution to the cause of justice and peace by clinging to shibboleths that have been proved to spell nothing but disaster.’

Cyprus clings to the past while other countries, violently separated by history or war, have made peace with neighbours for the common good, if not in perfect harmony all the time, at least in tolerant cooperation and discussion. We have to move on.

Why isn’t there a law against water wastage? One neighbour with a long stretch of pavement outside her building tackles it patiently with mop and bucket, emptying the water, which doesn’t pong of synthetic cleaners, onto the roadside trees. Bravo! Further up, a nice lady in other respects takes her garden hose full force and flushes everything in sight, not content with spraying to quell the eternal dust. No, this flow is applied as though she’s trying to water-board the dust into impossible submission. A bit farther on, another also nice lady with a manic waste-it bent is creating a mini-Nile around her sizeable home. She even waters to the end of the next block. And there I am, dribbling the rinsing water over my dishes. Somebody with clout please tell them to stop or else.

I have my mopey grey days, but when I walk my dog near Pallouriotissa church, as I come around one corner it’s like moving from black and white film into bright Technicolor as Niki’s little flower shop comes into view. It’s a sheer delight to stand for a moment and visually savour the blooms and plants, marvelling at the variety nature manufactures. Niki is a kind, gentle person who takes time to tell me about plants I’ve never seen before, like the one hanging overhead. It’s called Monkey Jars and the odd jar-shaped blooms eat mosquitoes, far better than smelly deterrents for an allergy prone nose like mine.

Dementia robs people of dignity and the ability to govern their own lives. Some are left sitting in homes most of the time sans stimulation. A study with sample groups given various physical activities proved walking allowed brain cells once thought to be defunct to reproduce. Walking helps circulation, promotes good cholesterol, delivers endorphins, aids muscle mass which aids joints, and is beneficial for fogies with bone problems as it assists bone volume to increase. So, as long as dementia patients can walk, keep them walking if only a short distance each day. Diet apart, from personal experience, vitamins and supplements, some expensive, are essential for older folk and were cheaply available from outpatients’ pharmacies until Gesy decided not to put them on the low charge list, depriving poor pockets of a vital aid. They play a small part in keeping older brains and bodies on the move.

She’s tiny, fearless and defiant, stabbing verbal barbs at the hot air, later watered down, emanating from the mouths of Glasgow’s 26th blah fest. Greta COPped on to their shaky promises and told them so. She has woken up other young voices who are also keeping account.

‘Silent’ love, the other and families: the Nicosia International Festival