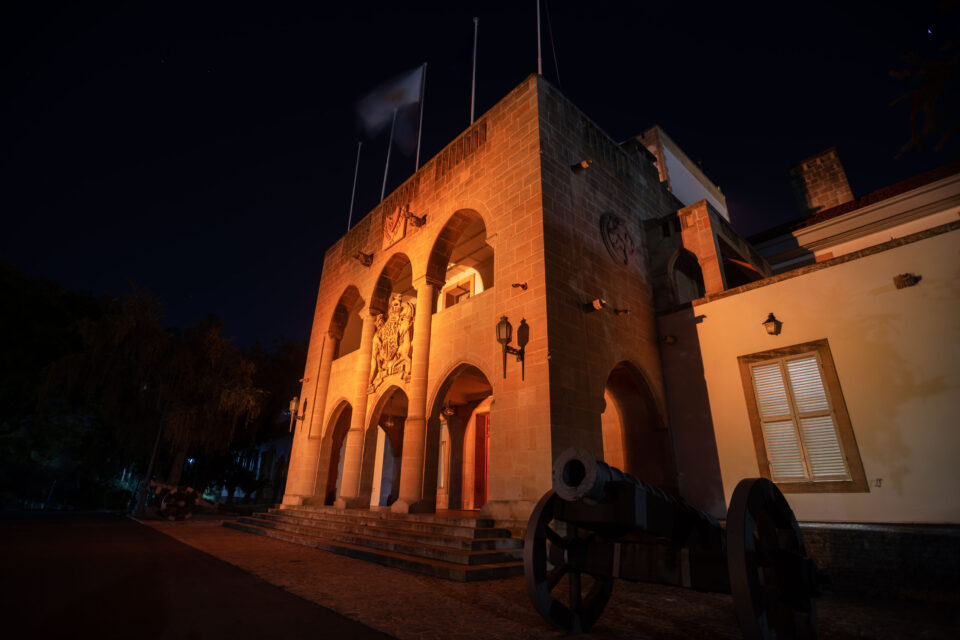 The granting of civil servant status to four personal assistants of President Nicos Anastasiades was unlawful, the auditor-general said on Thursday as opposition MPs called it a ‘scandal’ and the presidency dismissed the criticism as a wild goose chase.

Speaking in parliament, spokesman for the Audit Office Marios Petrides insisted that the conversion of the four women’s fixed-term contracts into open-ended or indefinite contracts – entitling them to civil servant status –breached the law.

The four women – one of them the president’s niece – had worked for Anastasiades from the time he was chairman of the Disy party. In 2013, when Anastasiades was elected president, they were brought in as staffers at the presidential palace.

Having completed 30 consecutive months working at the presidential palace, they saw their contracts converted to “indefinite duration” – effectively rendering them salaried employees until their retirement.

MPs also heard that the four assistants in question now get €3,000 a month.

“Had a young lady been hired for secretarial services in the public sector, it would have taken her 25 years to get up to a salary of €3,000… but these women managed that in the space of eight years,” Akel deputy Irini Charalambidou said.

She said the affair smacked of waste of public money and abuse of power.

Hitting back, the presidency said the four women were being singled out simply because they are associated with Anastasiades.

Government spokesman Marios Pelekanos pointed out that over the years some 9,000 people have seen their contracts converted to indefinite status.

“We are watching the populism with which opposition parties are trying to find any pretext to attack the President of the Republic.”

The presidency added that it considered any further comments redundant.