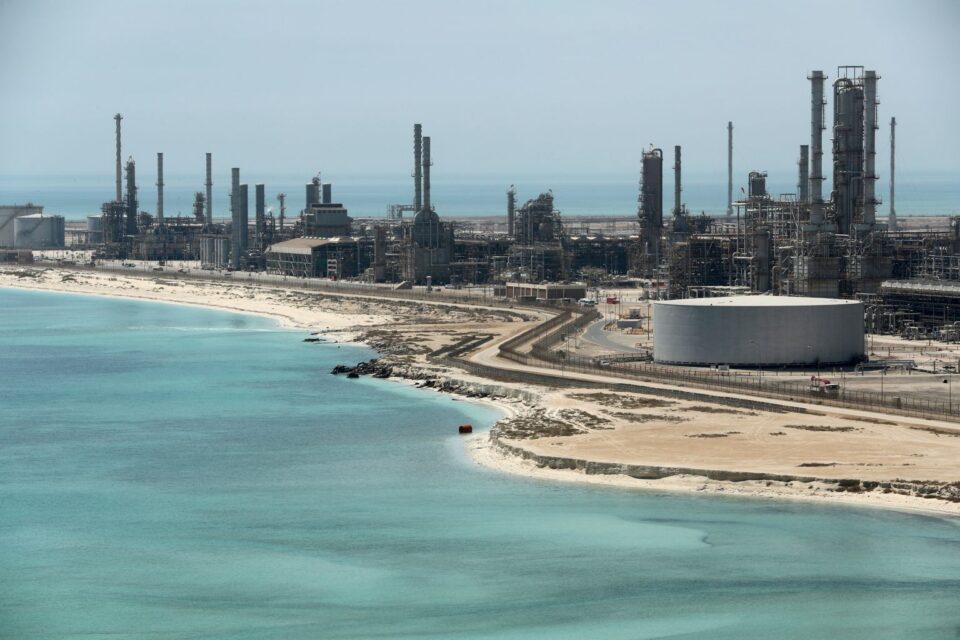 About half of the world’s oil and gas industry will die in the next 15 years, while the other half enjoys one last frenzied round of growth

An article with the innocuous title ‘Reframing incentives for climate policy action’ slipped out in the scientific journal Nature Energy three weeks ago and got very little attention, presumably because of the hopeless title. But it’s not innocuous at all. It’s explosive.

It explains why about half of the world’s oil and gas industry will die in the next 15 years, while the other half enjoys one last frenzied round of growth. Listen carefully, and you can already hear the smart money starting to move.

As the lead author of the article, Jean-François Mercure of Exeter University, told The Guardian: “People will keep investing in fossil fuels until suddenly the demand they expected does not materialise and they realise what they own is worthless.” Stranded assets, in other words. But that won’t happen everywhere in fifteen years’ time; just in some places.

The authors of the article took the national pledges of ‘net zero by 2050’ that have proliferated across the planet recently, worked out what that implies in terms of declining demand for oil and gas, and identified which oil- and gas-exporting countries will still be in the game by the mid-2030s. Not all of them will be.

Not all the net zero pledges will be kept in full, of course. Even the big emission cuts that are made as promised will be back-end loaded so that most of them happen after 2030, not on the watch of the people who are now making these promises.

And you can certainly argue that this means emissions still won’t be cut enough to keep us from breaking through the ‘never-exceed’ limit of two degrees higher average global temperature in the 2040s, and that there will be hell to pay as a result.

None of that would change what Mercure et al are saying. There will be still enough cuts in fossil fuel use, soon enough, to create a nightmare of falling global demand for all the fossil-fuel producers of the world. Anybody can see that. It takes a little more work to calculate who goes under and who doesn’t – or at least not right away.

For the sake of completeness, the authors do offer one scenario where all the world’s oil and gas producers, or at least the Organisation of Petroleum-Exporting Countries (OPEC), get together and cut their production in lock-step. Their incomes will all go down, but at least the pain will be shared equally. But you can tell they don’t really believe in that story.

What they foresee is that the lowest-cost producers, Saudi Arabia and the other Gulf states, will go for broke. Nobody can compete with them on price (they can make a profit even when oil costs only $20 a barrel), so they will flood the world market with cheap oil.

They haven’t done that in the past because they could make much more per barrel if the supply stayed tight. But that’s a long-term perspective, and there is no long term for fossil fuels anymore.

If it is clear that a lot of oil and gas assets are going to stay in the ground forever because of shrinking demand, then it is your patriotic duty to make sure that the stranded assets belong to other countries, not to yours.

So drop your price to $20 a barrel, drive all the higher cost competitors out of the market, and sell as much you can before demand collapses entirely.

The authors of the paper calculate that Saudi Arabia, for example, could earn $1.7 trillion before demand completely dries up if it goes the ‘fire sale’ route, compared to only $1.3 trillion if it cooperates with all the non-Arab members of OPEC and tries to hold oil and gas prices up. $400 billion is a big difference, so which way do you think they’ll jump?

Who goes to the wall first in this scenario? High-cost producers working in tar sands, oil shales, deep water and Arctic areas, so Canada, the United States, Latin America (mostly Mexico and Brazil), and Russia. But even the lowest-cost producers go broke by 2050, if all those ‘net zero by 2050′ pledges come true.

Coal gets almost no attention in the paper, presumably because its fate is slow, steady decline, with a final exit by 2050, rather than the wild gyrations in cost and a decimation of producers that it anticipates for the oil industry.

Maybe all these changes can happen without grave impacts on other parts of the global economy, but history suggests otherwise. The predictions about oil and gas are quite persuasive, but if too many players realise their assets are stranded at the same time we could get the mother of all market crashes out of this.