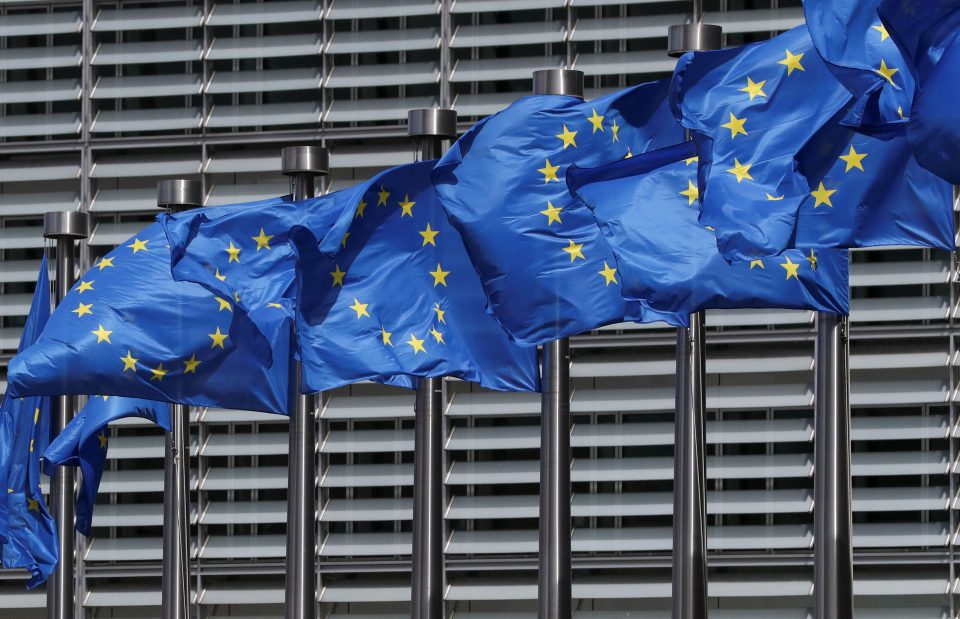 Cyprus received three reasoned opinions on Thursday as the European Commission addressed a number of member states for shortcomings in adopting measures under EU law as part of its package of infringement decisions.

Firstly, the Commission called on Cyprus to correctly apply the Landfill Directive, which sets standards for landfills to prevent adverse effects on human health, water, soil and air, and the Waste Framework Directive.

This requires member states to ensure that only waste that has been subject to treatment is sent to the landfill, in accordance with the Green Deal’s zero pollution goals.

A study by the commission revealed shortcomings in three districts, particularly in Paphos where waste is not pre-treated at all before going to the landfill.

In total, 21 per cent of waste is landfilled without pre-treatment, while “Cyprus has not established an integrated and adequate network of waste management installations for mixed municipal waste”.

The Commission has sent a letter of formal notice to Cyprus, which has two months to offer a satisfactory response addressing the issues raised, or risk facing a reasoned opinion.

Along with Greece, Croatia, Italy and Romania, Cyprus was also asked to correctly implement the EU directive on maritime spatial planning, which “seeks to organise human activities in marine areas so as to meet various ecological, economic and social objectives”.

Another part of the Green Deal, it includes establishing a blue economy, using marine resources sustainably and conserving marine ecosystems and biodiversity.

The specific requirement for coastal member states was to draw up plans by the end of March 2021 and submit them within three months, but the five countries in question “have not established their maritime spatial plans and the Commission has not received an indication of a realistic timeline and process that would lead to the adoption of maritime spatial plans before the end of 2021”.

The five countries have two months to respond.

The Commission said that if Cyprus does not respond in the next two months, it might be referred to the European Court of Justice.

The Commission has also opened infringement proceedings against Bulgaria, Cyprus, Greece, Malta and Portugal for their incorrect application of legislation on the exchange of criminal records information.

Normally this information is exchanged via the European Criminal Records Information System (ECRIS), which allows criminal records to be electronically exchanged between authorities throughout the EU.

The Commission found that the five mentioned countries were not effectively using ECRIS, nor keeping domestic criminal records up to date.

“Another reason for concern are the responses for requests for information on convictions: sometimes they were not given within deadlines, at other times no responses were given at all”.

The five member states have two months to clarify the measures they have taken to ensure the correct application of these instruments in practice.

Lastly, the Commission send two reasoned opinions to Cyprus for failing to notify how it would be transposing the EU’s new VAT directives into law.

The new rules are intended to simplify VAT for companies and consumers involved in cross-border online sales within the EU and to create a fairer environment for EU sellers by removing the VAT exemption for low-value imports from outside the European Union.

If Cyprus does not act within the next two months, the Commission may decide to refer the case to the Court of Justice of the European Union.