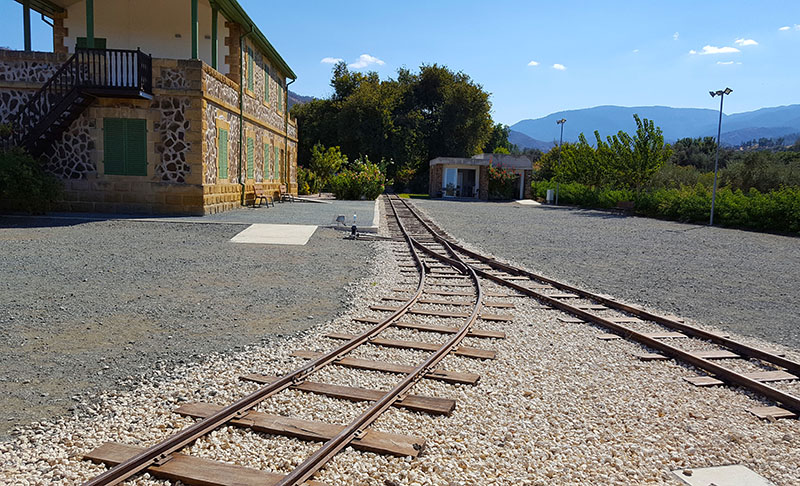 A friendly noisy and cheap way to move around the island, the railway transported people, goods and livestock. Although it is now only part of the island’s history, a museum breathes life into its story. PAUL LAMBIS has a look around

Tucked away in Evrychou, a village at the foothills of the Troodos mountains, the Cyprus Railways Museum is a one-of-a-kind exhibit housing original documents, drawings, photos, and various objects related to the Cyprus railways, including scale models of the main stations, and rolling stock.

Although rail travel is rarely associated with the island, the Cyprus Government Railway operated between 1905 and 1951 and carried more than seven million passengers plus in excess of three million tons of goods across the country. It was also essential for mail delivery and played a significant part in moving troops and ammunition during WWII.

But the idea for a railway began in 1878 when the first Governor of the island Sir Garnet Wolseley arrived and wasted no time in organising a few essential public services such as a mail system and roads connecting major residential centres. The cessity for military rather than civilian communications drove the creation of a railway, a typical British colonial endeavour.

By the 1890s, Cyprus was exporting agricultural produce and importing manufactured goods and raw materials through the ports of Larnaca and Limassol; a railway was the natural outlet for the advancement of trade in terms of modern communication, and Wolseley had ambitious and expensive aspirations.

Over the next ten years, and after numerous studies were compiled, rejected, and reassessed, the British government finally gave the green light for the establishment of Cyprus’ railway system. The starting point of the railway system would be the main port of Famagusta, to the first point of call, Famagusta station, and then westwards towards Nicosia.

In April 1904, construction of the Cyprus Government Railway began, and consisted of a single two-foot, six-inch gauge track with passing loops at various stations along its route. With the arrival of the island’s first locomotive by ship, Wolseley’s vision had come to fruition. 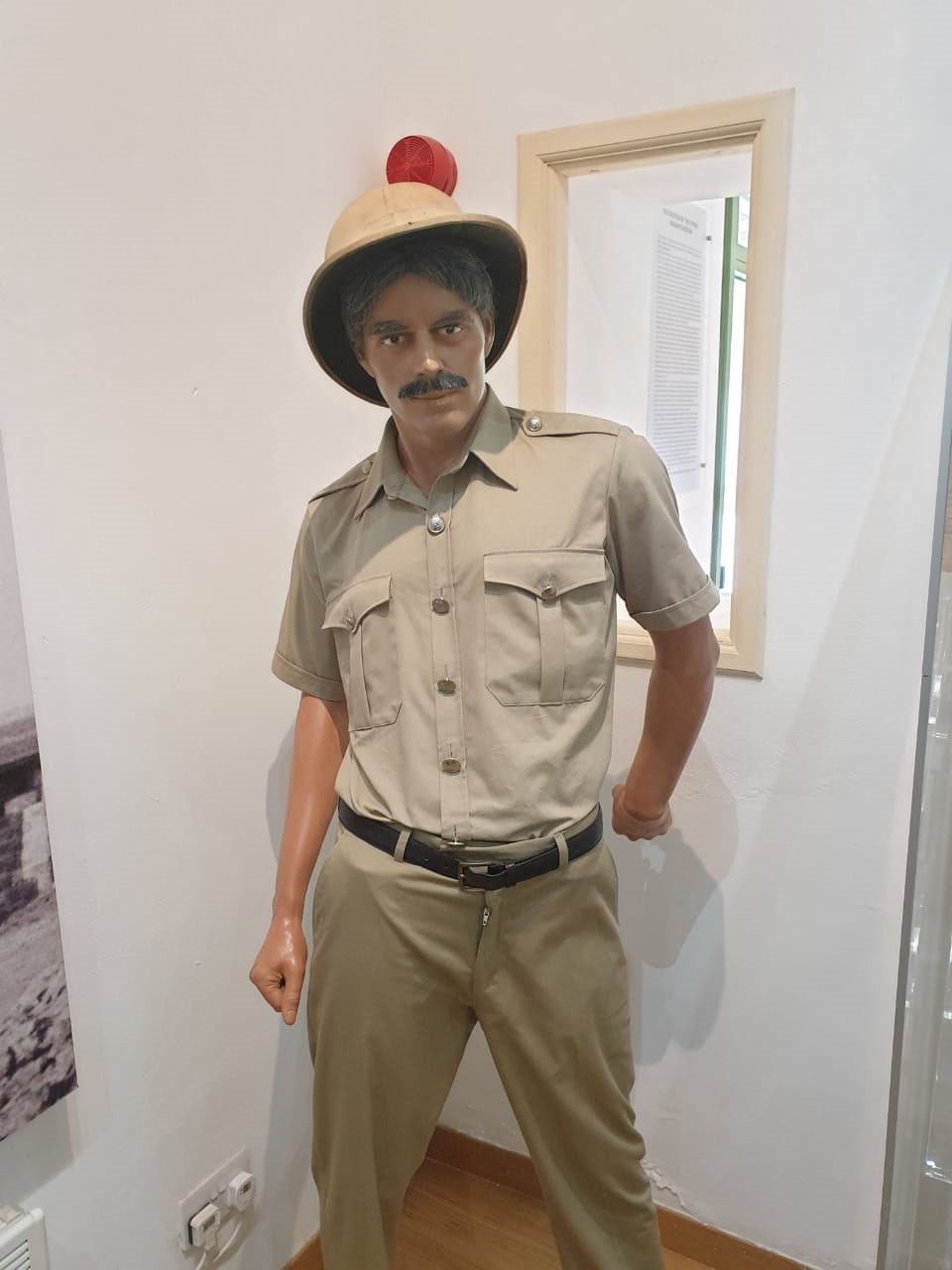 The 37-mile journey from Famagusta to Nicosia made 25 stops along its slow, daily route over the plains of Mesaoria, hauling people, animals, freight, and farm produce.

According to travellers’ written accounts of their journeys and experiences, available at the Cyprus Railways Museum in Evrychou, “the train was friendly, noisy and cheap.”

In her autobiography So Many Memories Cyprus 1930-1960, Margaret Sessions, headmistress of the Sessions School in Nicosia in the 1940s, recalled how every year in the spring the stationmaster would send an excursion train to the station opposite her school to take her students to Kythrea for an outdoor picnic. “The train would arrive with flags flying and a loud hoot. The children would rush in to get a good seat, while some of the older boys were allowed in the driver’s cab to help steam the train. The stationmaster was dressed in his best suit, and the ticket collector would never charge a penny.”

Another traveller on the Cyprus train, and author of the book Cyprus – Its Postal History and Postage Stamps, Reverend Wilfrid TF Castle, described the travel experience as “smart, lively, and timekeeping to the minute.” According to Castle, “all station names were in three languages to show British impartiality.”

The Cypriots, however, often complained about the slowness of rail transport, and how one could walk alongside the train and even climb aboard. The journey from Famagusta to Nicosia would take two to three hours, with sheep and goats causing significant delays. “Water would often dribble out of the injector feed pipe of the locomotive, resulting in the richest green grass to grow in the central plains of the island, thus attracting herds of goats and sheep,” a museum spokesman told the Sunday Mail.

“Passenger traffic was slow to build up, and for the first few years, the railway operated at a loss,” he said. “The Cypriots remained faithful to their traditional methods, which were slower and cheaper.”

In 1937, the reconstruction of the old road between Nicosia and Famagusta, along with the growing financial problems the Cyprus railway faced resulting from ever-decreasing freight and passenger numbers, began to threaten its existence.

But during WWII, the Cyprus railway played a significant role as a prime mover of troops, ammunition and supplies from Famagusta harbour to the Royal Air Force field in Nicosia – the current site of the abandoned Nicosia airport. This contribution to the war effort temporarily saved the railway, however it left a backlog of repairs and renewals that were no longer economically justified. Road travel was here to stay, and with the advancement of roads and bridges, it was only a matter of time before the Cyprus railway was phased out.

In November 1951, the British government issued an official notice that the Cyprus Government Railway would be closed by the end of that year.

In the 1960s, much of the new road between Famagusta and Nicosia was built on the route of the abandoned track and a good proportion of what remained of the railway was destroyed during the 1974 invasion.

Today, one can only speculate on what Cyprus’ transportation system would be like if the railways had been maintained. Getting about would perhaps be safer, quicker, easier, more energy-efficient than cars, and inexpensive. Today, the Evrychou station is the only museum in Cyprus, serving as a last stop in Cyprus’ forgotten railway history.

‘No information’ to link Cyprus to rape case (updated)