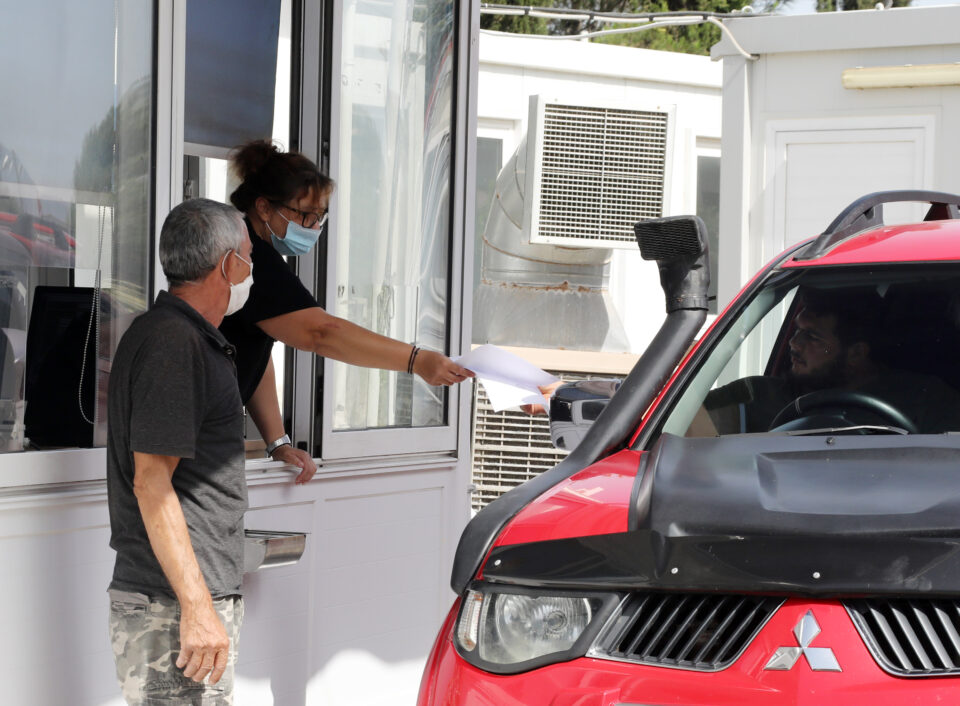 Union leader Arslan Bicakli said that the union will soon start accepting applications from anyone interested, which will be forwarded to Sek. Applicants must have a Republic of Cyprus passport or ID card, the paper wrote.

Because of the difficulties caused in the north by the collapse of the Turkish lira, he added that many union members have been asking the union to negotiate a deal for them to be able to work in the Republic.

According to Bicakli, Turk-Sen and Sek have been deliberating for over two months, with the final meeting last week ending with this decision, which “will give around 8,000 people the chance to enter sectors like tourism, hospitality and construction”.

Turk-Sen is a registered union in the Republic and has long collaborated with Sek on various issues, Sek leader Andreas Matsas told local media.

He told Alpha News that the two unions “have had multiple meetings with the Labour Minister to evaluate what needs must be covered in relation to tackling unemployment,” which included boosting the labour market in the Republic by enabling the contracting of Turkish Cypriots.

Bicakli said that at the moment, around 2,000 Turkish Cypriots work in government-controlled areas and even though similar arrangements were made in the past, this is the first time efforts are so organised.

Similarly, Matsas explained that while Turkish Cypriots have always been able to work in government-controlled areas, numbers had dwindled since the 2013 economic crisis and resulted in inconsistencies.

“Our goal at the moment is to prevent exploitation through this form of employment, and confront the issues relating to illegal or undeclared labour,” he said.

Finance Minister Constantinos Petrides spoke positively of the move, saying that it can help cover labour shortages in the hospitality sector and beyond.

“I agree both from a financial and from a political point of view,” he said, as “helping our compatriots find jobs is the least we can do”.

Meanwhile, Bicakli lashed out at politicians in the north opposed to the move on nationalist grounds.

“If nationalism means taking bribes and driving people to hunger while hiding behind the flag then I am not a nationalist.” he said.