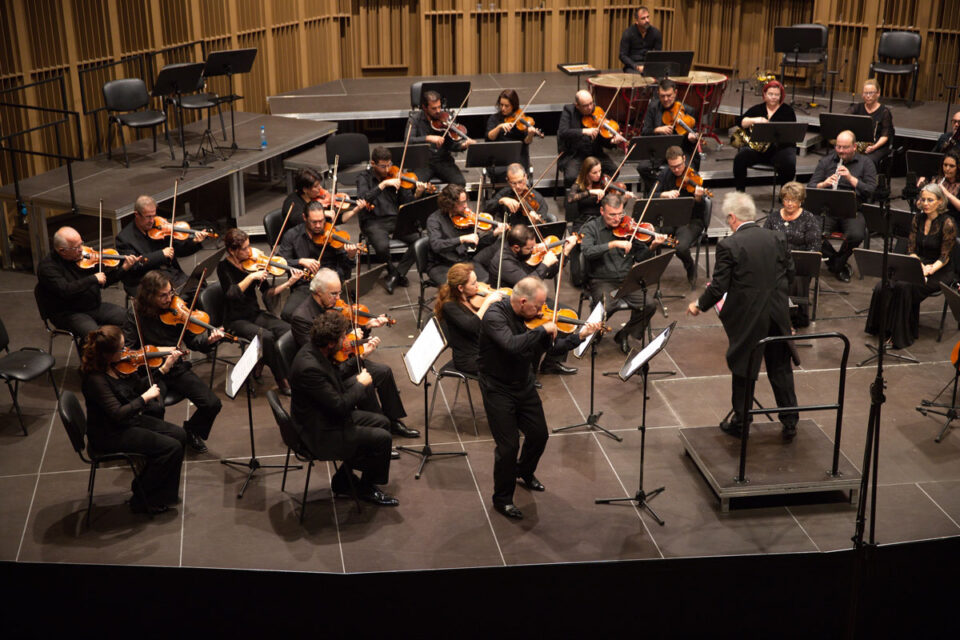 To welcome 2022, the Cyprus Symphony Orchestra (CySO) has planned an exciting series of performances.

In their first concert of the new year, the CySO will be joined by three French artists: maestro Patrick Gallois, harpist Anais Gaudemard and flutist Virginie Bove. The two soloists will unite their talents in Mozart’s captivating Concerto for flute, harp and orchestra while Gaudemard will also interpret Claude Debussy’s Danse sacrée et Danse profane for harp and strings. The concerts on January 19, 20 and 21 in Nicosia, Paphos and Limassol respectively, will close with the Cyprus premiere of the celebrated Symphony no. 2 by Kurt Weill.

Then, on January 27 and 28, the Cyprus Symphony Orchestra hands the baton to Fedor Rudin, maestro and virtuoso of international fame and the ongoing concertmaster of the Vienna State Opera Orchestra/Vienna Philharmonic to conduct a programme from the world of musical Romanticism.

At Nicosia Municipal Theatre and Pattihio Theatre in late January, Rudin will perform and direct Johannes Brahms’ dramatic and virtuosic Concerto for violin. The concert will open with Felix Mendelssohn’s evocative overture The Hebrides, which depicts the composer’s impressions and emotions during his journey in the Hebrides archipelago. The concert’s finale reverts to Mendelssohn, with one of his most frequently performed scores, the Symphony no. 5, conceived as a celebration of the triumph of Protestantism.

Come February and the Orchestra has something more playful and upbeat planned. The family concerts on February 2-5 titled Karagiozi Goes to Concert will be unusual performances, both instructive and entertaining for children and grown-ups alike. This won’t be just a mere concert but a shadow theatre performance as well led by Alkis Baltas.

A full-on shadow theatre play in Greek will be presented with music and song as Nionios (Mr Dionysios), an ardent music lover, tries to convince Karagiozis to attend a classical music concert. During the concert, Karagiozis has many questions – about the instruments, the music, the composer and other things, which Nionios patiently explains in simple words, wishing to initiate him into the world of classical music. Gradually, Karagiozis changes his view about this music, which he previously thought to be difficult and rather dull.

Starlight performances, concerts for cello and string, a celebration concert for the 200th anniversary of the Greek Revolution of 1821 and talents from Cyprus and abroad will shine at the Orchestra’s 2022 concerts. Let there be music!