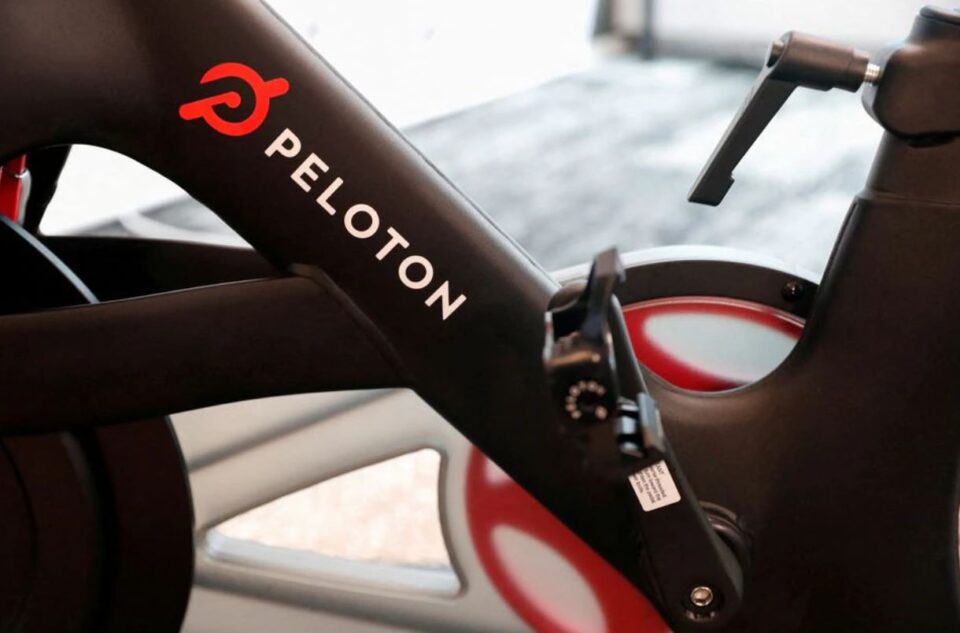 Stay-at-home market darling Netflix slumped on Friday, joining a broad decline in the market value of other pandemic favourites this week as investors priced in expectations for a return to normality as more countries gradually relax COVID restrictions.

The selloff which began after Netflix and Peloton (PTON.O) posted disappointing quarterly earnings spread to the wider stay-at-home sector as analysts judged the new Omicron coronavirus variant will not deliver the same economic headwinds seen in the first phase of the pandemic in 2020.

“The is a confirmation that the economy is gradually moving towards some sort of normalisation,” said Andrea Cicione, head of strategy at TS Lombard.

“What we think is very interesting is that Omicron, because of its very high infectiousness, very low morbidity compared to previous waves such as the Delta variant, might actually be the first tangible sign that the pandemic is evolving in the direction that we all expected, i.e. that it would become a manageable endemic disease like the flu.”

Peloton (PTON.O) shares lost nearly a quarter of its value on Thursday wiping off nearly $2.5 billion in market value after the exercise bike maker’s CEO said it was reviewing the size of its workforce and “resetting” production levels, though it denied the company was temporarily halting production.

Peloton’s shares were up nearly 6 per cent on Friday, bouncing back somewhat from a 23.9 per cent drop on Thursday, its biggest one-day percentage decline since Nov. 5.

France will ease work-from-home rules from early February and allow nightclubs to reopen two weeks later. People should get back to the office to benefit from in-person collaboration, Britain’s business minister said on Friday.

Meanwhile Netflix shares tumbled nearly 20 per cent after it forecast new subscriber growth in the first quarter would be less than half of analysts’ predictions.

Shares were down 20 per cent in pre-market trading with the stock set to open at its lowest level in 21 months.

Both companies were part of a group, along with others such as Zoom (ZM.O) and Docusign whose shares soared in 2020, and in some cases 2021 as well, as people around the world were forced to stay at home in the face of the coronavirus.

However, thanks to vaccine roll outs and the spread of the less severe Omicron strain of COVID-19, life is returning to something approaching normality in many countries, leaving companies like Netflix and Peloton struggling to sustain high sales figures.

According to data from S3 Partners, short-sellers doubled their profits by betting against Peloton in 2021, the third best returning US short.

“With a return to the office and travel lanes opening, darlings of the WFH (work from home) thematic are reflecting the growing reality that the world is moving slowly but with certainty towards a new normalcy,” said Justin Tang, head of Asian research at United First Partners in Singapore.

Direxion’s Work from Home ETF has fallen more than 9 per cent in first three weeks of the year, compared to a 6 per cent drop in the fall of the broader US stock market (.SPX) Blackrock’s virtual work and life multisector ETF has weakened more than 8 per cent this year.

In Europe, lockdown winners are also going through a rough patch, with the fears related the Omicron wave waning adding to the stress rising bond yields are putting on growth and tech stocks.