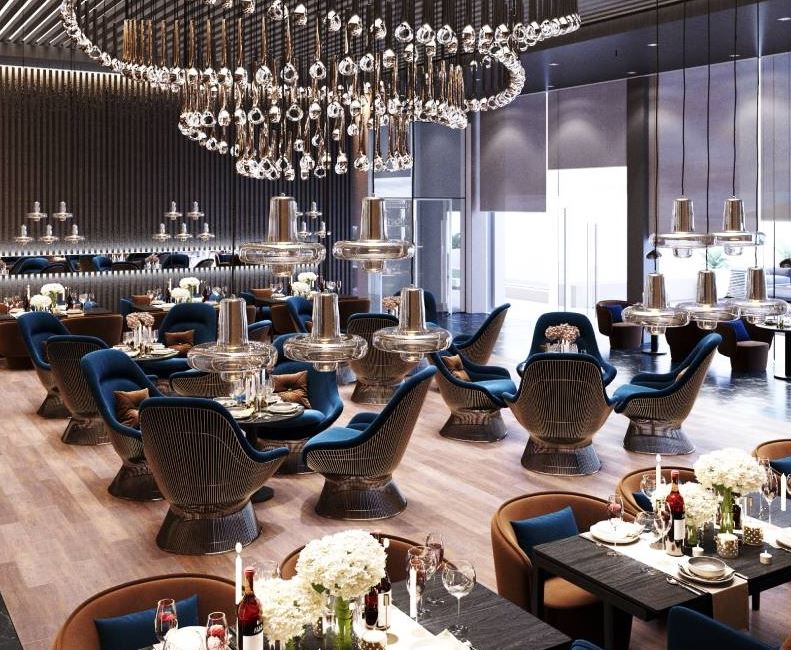 The Industrial Turnover Index increased by 17.8 per cent year-on-year in November, with the index being 13.6 per cent higher in the first eleven months of 2021 when compared to the corresponding period of 2020.

In the manufacturing sector, the index reached 160.3 points in November 2021, recording an increase of 14.1 per cent when compared to November 2020.

A new five-star hotel is set to open in Paphos in April, according to real estate developers Korantina Homes.

The hotel, called Cap St Georges Hotel & Resort, will be located in Peyia, aiming to attract a range of holidaymakers, including families, lone travellers and couples.

The resort will consist of 163 rooms, all facing the sea, as well as 39 suites, one of which will be a seven-room presidential mansion.

Moreover, the hotel will have a sixth-floor lounge bar, Japanese, Italian and Greek restaurants, as well as an expansive spa facility.

According to data by the Cyprus Statistical Service (Cystat) released on Tuesday, the total registrations of motor vehicles fell by 23.3 per cent year-on-year in January of 2022.

The registrations of saloon passenger cars decreased by 21.4 per cent, reaching 2,147 in total, with the category having reached 2,732 registrations in the corresponding month of 2021.

The main Cyprus Stock Market Index was at 69.32 points at 13:56 during the day, reflecting a rise of 0.96 per cent over the previous day of trading.

In terms of the sub-indexes, the main and alternative indexes rose by 1.28 per cent and 0.63 per cent respectively.

Bird trapping: A wildlife crime which simply has no place in a civilised society

Limassol drivers and roads not ready for micromobility