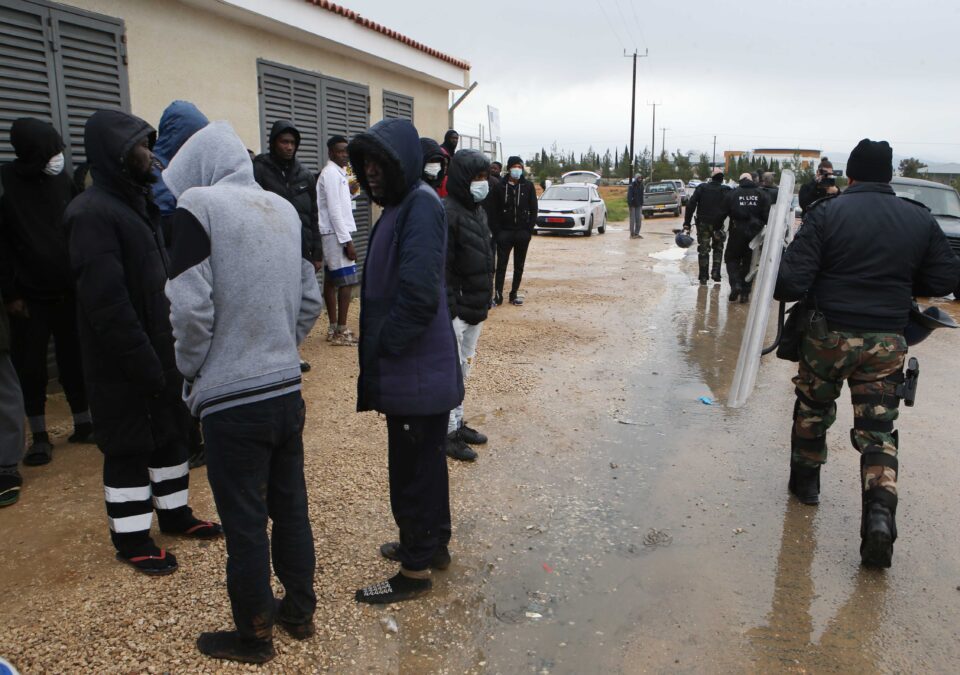 Police on Thursday said they were investigating a murder attempt after a 15-year-old boy allegedly assaulted another teenager with a knife at the Pournara migrant reception centre.

Both minors involved “appear to be unaccompanied”, a police spokesperson told the Cyprus Mail.

“There are fights from time to time, including minors, but not as serious,” the officer said.

The alleged attack took place a few minutes before 2am, police said, who received information about an injured 17-year-old teenager at the reception centre in Kokkinotrimithia around 2.30am.

The victim was transferred to the Nicosia general hospital via ambulance. He underwent surgery, but his condition is described as critical.

Cyprus Mail sources said he has several injuries to his chest, stomach and arms.

Nicosia police issued an arrest warrant against the 15-year-old boy, saying he allegedly fled the scene after the assault.

Reports said the boy escaped through holes in the fence of the centre.

Police said they are looking for Farah Hassan Farah, 15, from Somalia, published his photo on their website under wanted persons and asked anyone with any information to contact Nicosia CID on 22802222 or the closest police station or the citizen’s help line on 1460. 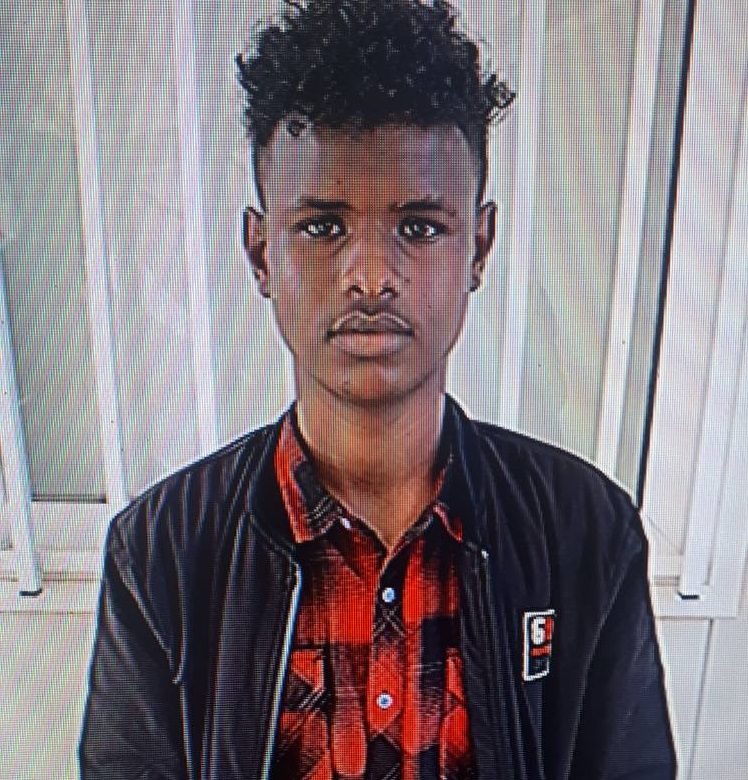 Speaking in the wake of the attack, Children’s Rights Commissioner Despo Michaelidou blamed overcrowding at the centre and isolation, saying these factors are intensifying tensions.

She told state radio a recommendation has been made for juveniles to be placed in separate facilities.

Asylum application by unaccompanied minors have hugely increased in recent years. Some 545 asylum applications were made by this group in 2021, increasing tenfold since 2014 when there were only 54.

Investigations into the case are mostly taking place through interpreters as neither the teenagers or potential witnesses speak English or Greek.

Police were also examining whether the attack is related to the two brawls which took place at the centre on Wednesday morning and Tuesday night.

An arrest warrant against a 27-year-old man was issued on Thursday after more than 30 people were injured during the fight the previous day. The majority were transported to the hospital.

These included a doctor and nurse who were forced to flee after migrants entered the health centre of the camp, according to nurses’ union Pasyno. In an announcement on Thrusday, the trade union urged authorities to protect its members who are working at Pournara.

Officers decked out in riot gear and members of the rapid response unit (MMAD) arrived at the centre and intervened. The brawl appears to have broken out over a misunderstanding during a basketball game but soon escalated amid accusations of theft.

Reports said the fight was amongst people of African descent, involving a group from Nigeria and another from the Congo.

It was condemned by Interior Minister Nikos Nouris who said Cyprus welcomes migrants, but such behaviour cannot become accepted.

He said Cyprus is bearing a great burden in the form of the migration issue with the demographic now reaching 4.6 per cent of the population and Congolese arrivals now the second largest group seeking protection.

“But Cyprus cannot face further burdens from the migration issue in the form of such behaviour [as happened at Pournara],” he told CyBC radio.

The camp houses about 2,500 people – despite having an official capacity of 800 – many of whom are from Congo and Nigeria.

The conditions for those housed at Pournara have consistently been decried as dangerous and substandard.

In December, MPs from the House human rights committee visited the facility and said they were appalled by what they saw. But the interior ministry hit back, saying the government has always been open about the problems in the camp

Akel MP Irini Charalambidou, had then warned of the consequences of the lack of schooling for minors at the centre.

“We need to find ways of integrating these children, make them healthy members of our society – we must not leave them without an education, which would surely lead to their ghettoisation,” she said after speaking with some unaccompanied minors.

Two weeks ago, the UN Refugee Agency (UNHCR) also raised their concerns over the situation for unaccompanied children in the overcrowded reception centre and urged for a fair and fast asylum procedures citing increased arrivals.

US agency warns that truckers’ protest could disrupt Super Bowl