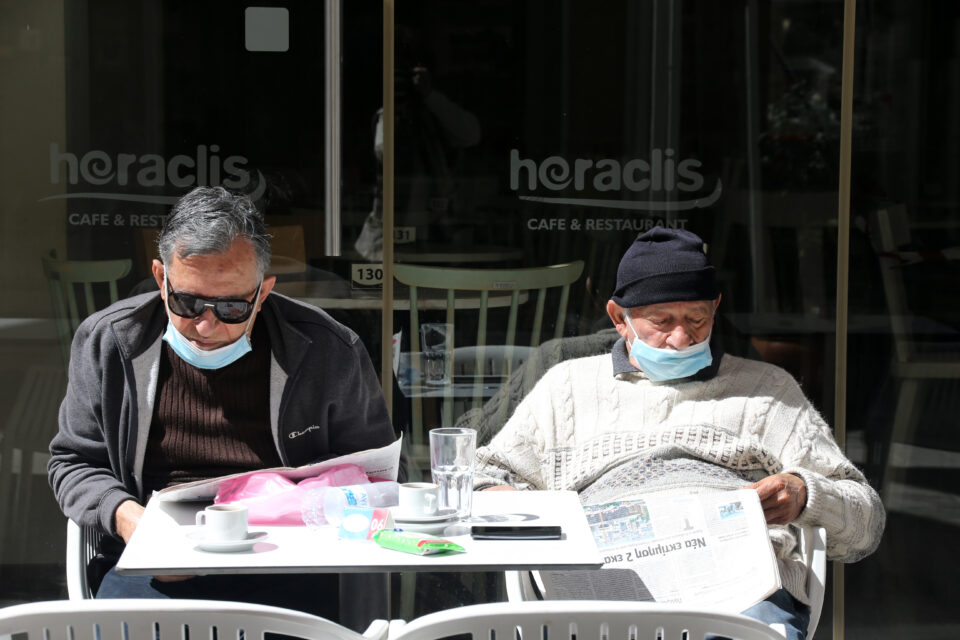 Cyprus’ GDP decline in 2020 was confined to 5 per cent, despite disruptions in international trade, supply chains and air transport. At the same time, unemployment was reduced to the relatively low, given the circumstances, level of 7.5 per cent.

During 2021, Cyprus surpassed initial expectations, reaching a satisfactory growth rate of 5.5 per cent.

The better than expected performance in 2021 is mainly attributed to four factors: (a) the containment of the adverse repercussions of the pandemic on employment and incomes, due to generous government support, in line with general EU guidelines, (b) the low interest rate environment, which facilitated government borrowing at favourable terms, (c) the positive contribution of the public sector, as well as the services sectors, except tourism, and the construction sector, and (d) the low base of the previous year.

For 2022, the prospects continue to be characterised by a high degree of uncertainty. More specifically, the main sources of uncertainty are as follows.

Firstly, although the Cyprus economy appears to have adjusted to a significant degree to the prevailing pandemic, the emergence of new variants cannot be ruled out. In such a case, the sectors that depend on physical interaction among people (for example catering businesses) would be negatively affected, and so would public finances during a period of excessively high debt.

Secondly, most analysts expect a challenging year for tourism. The observed trend in favour of short vacations to nearby destinations, as well as the outdated tourism model, do not favour Cyprus.

Thirdly, the external environment contributes to additional challenges. The continuing repercussions of the pandemic on the labour market, the less expansionary fiscal stance, the increase in nominal interest rates and the intensified inflation pressures negatively affect the economic outlook. At the same time, geopolitical tensions (ie the Russia-Ukraine crisis and Iran’s nuclear programme) pose additional challenges to recovery.

Fourthly, the disposable income, and hence private consumption, is expected to be affected by the long-term repercussions of the pandemic on profits and salaries, despite the government support measures. The scope for further fiscal support measures from domestic sources is limited; interest rates are projected to increase in nominal terms and, therefore, the financing conditions will become less supportive, despite the prevailing ample liquidity.

In general terms, 2022 is not expected to be an easy year. In addition to the problems already identified above, persistent challenges of a structural nature, reflected in low productivity, low value-added investments, the dependence on volatile sectors and deficiencies in crucial sectors, such as advanced technology and renewable energy, constitute further impediments to Cyprus’ long-term economic outlook.

If we wish, for yet another time, to surpass expectations, we need to confront the future with confidence, based on a coherent long-term strategy, as well as the utilisation of the Recovery and Resilience Facility and other EU financial resources. Moreover, we should demonstrate sincere determination towards re-examining and adjusting our traditional economic values and practices.

Israel to allow in all tourists regardless of Covid vaccination status