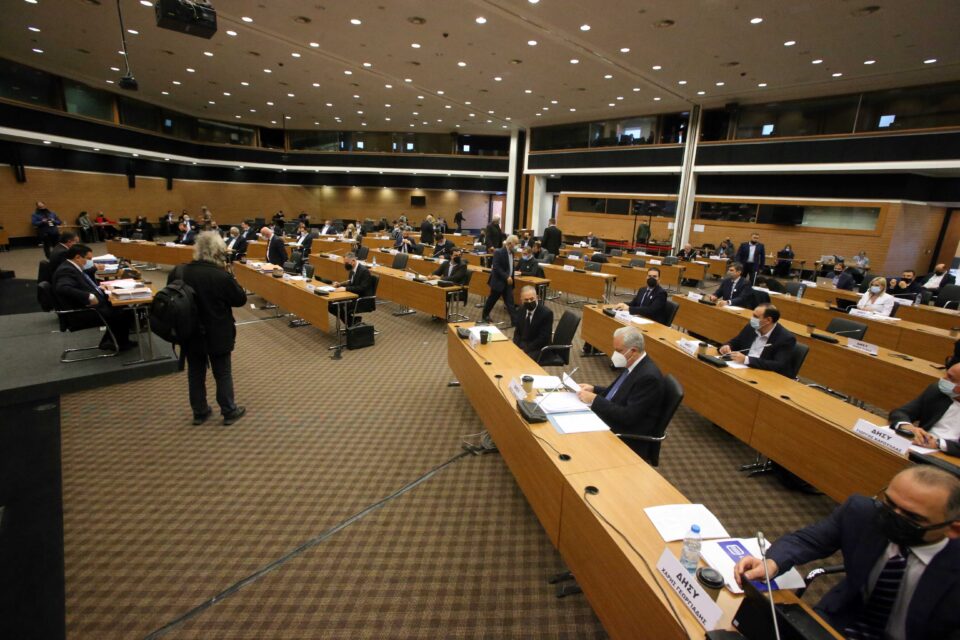 The House on Thursday passed three bills comprising the much-delayed reform of local government, rearranging and consolidating the current 30 municipalities into 20.

The legislation relating to municipalities passed with 52 votes for, and four against from socialists Edek. The bills on local communities and district clusters passed unanimously.

The session dragged on considerably, as MPs had to grapple with some 60 amendments.

Under an amendment tabled by ruling Disy, and which garnered the necessary majority, no referendums will be held on the mergers of local authorities. The holding of plebiscites or not had been a major sticking point in the months leading up to the vote in the plenum.

The new arrangement will see Nicosia district with five municipalities; Limassol with four; Larnaca with five; Paphos with four; and Famagusta with two.

The stated objective of the Municipalities Law of 2020 – one of the three items passed – is to enable municipalities “to acquire administrative and financial self-sufficiency, rendering them financially and operationally viable as local authorities.”

The Communities Law of 2020 allows local councils to pool resources for services such as refuse collection, sanitary services and traffic.

And the District Clusters Law of 2015 relates to the creation and operation of district clusters – that is, a district-level organisation in each district having jurisdiction over matters like water supply, sewerage and the management of solid waste.

Initially this bill provided for the district-level organisations to issue town planning and building licenses as well – but these provisions were removed. These functions will be taken over by local government authorities.

The five new municipalities for the Nicosia district are Nicosia (Ayios Dometios, Engomi and Aglandjia); Lakatamia (Lakatamia and Tseri plus Anthoupoli); Latsia-Geri; South Nicosia-Dali; and Strovolos, which stays intact in its present form.

For Larnaca district the new municipalities are: Larnaca; Aradippou; Dromolaxia-Meneou; Lefkara; and Athienou.

The overarching goal of the reform drive is to create economies through a clustering of municipalities and local communities that can stand on their own feet financially.

Other than being a major policy plank for the Nicos Anastasiades administration, the reform will also unlock EU funds from the Recovery and Resilience Facility.

In a statement later, Interior Minister Nicos Nouris expressed satisfaction with the passage of the legislation, noting that “this difficult effort had taken more than 10 years.”

But he also stressed that challenges still lie ahead. He was alluding to the transitional period to 2024 when the new system should operate as envisaged.

Nouris recalled that the goal has always been to offer the public better-quality services, transparent procedures and strict controls, “leaving in the past all the negatives that had infiltrated into local government.”

The minister also thanked MPs for not insisting on the referendum issue, as “it would only have posed problems.”