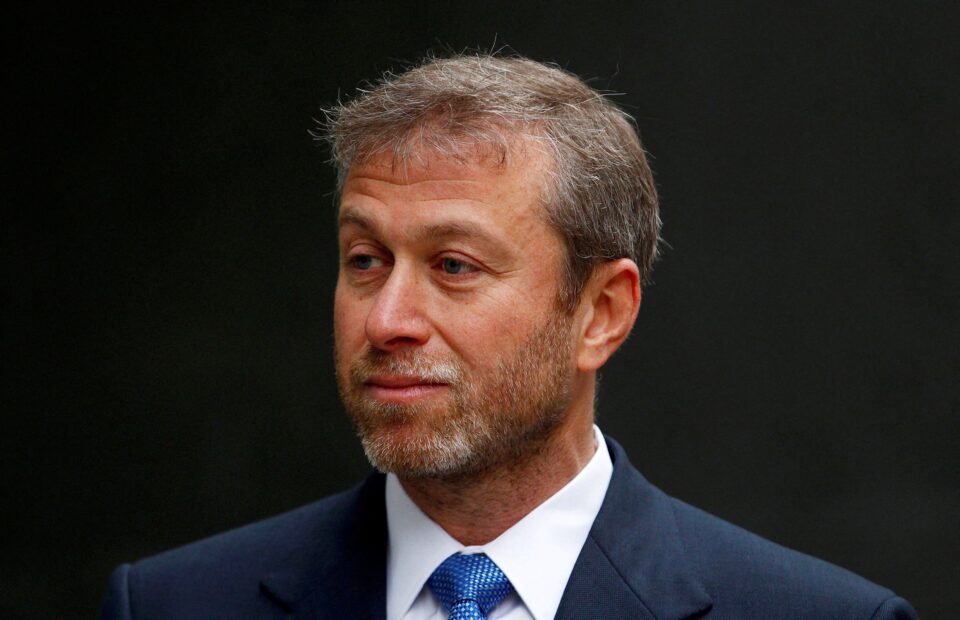 Freedom of thought and freedom of expression are related but discrete rights under European human rights law. You are free to think what you like, but you are not free to express every thought the enters your head.

Freedom of expression, which subsumes freedom of speech and freedom of the press, carries with it duties and responsibilities and may be qualified to protect national security, public order, public health, the reputation of others, confidentiality, and the judicial process.

Freedom of thought is part of an individual’s private mental space known as his or her forum internum – from which states cannot derogate under international law, although as the Nazi propaganda minister Joseph Gobbels knew only too well propaganda can deprive people of their freedom of thought. In Soviet times too people were brainwashed; they were insulated from liberal democracies in the West and fed communist propaganda.

In Russia at present people are being brainwashed once again. The state controls all the news and people have been made to believe that the war in Ukraine is not a war but a special military operation to put down deviants and neo-Nazis and that it is all going well according to plan when it plainly is not.

The evidence from reliable western journalists such as the BBC’s Jeremy Bowen is that Russia is bombing Ukraine indiscriminately, killing and displacing its civilian population, destroying its cities, its economy and its infrastructure. But the Russian people do not know the truth about the harm their country is inflicting on their kith and kin in Ukraine.

Freedom of thought is manipulated in Britain, Europe and the West in general too but in more subtle ways. There is a suffocating atmosphere of disapproval if you say or write anything pro-Russian or suggest that this war might not have happened if only Nato impressed upon Ukraine to bide its time, instead of encouraging it to insist on joining Nato when it knew this was not on the cards and that it would not defend Ukraine if Russia invaded.

For Russians living and working in the West, however, it does not end with smothering freedom of thought about Nato’s blundering idiocy. Their Russian identity is under attack too.

The great conductor and exponent of the beautiful music of the Russian composer Sergei Rachmaninov, Valery Gergiev, was forced to resign as conductor of the Munich Symphony Orchestra because he refused to condemn Russia’s invasion of Ukraine when it is only human not to wish to condemn one’s country in time of war.

Netflix has stopped production of Leo Tolstoy’s Anna Karenina and not to be outdone, the Cardiff philharmonic cancelled an all-Tchaikovsky concert as being “inappropriate at this time”. Tchaikovsky’s music is the best introduction to classical music to whose mellifluous melodies you return the rest of your life.

It is true that the 1812 overture is a patriotic piece about Russia’s war against Napoleon, but so is Tolstoy’s other great historical novel, War and Peace. If this war continuous much longer Russophobes and fellow travellers will start burning Russian books like War and Peace and Fyodor Dostoyevsky’s Crime and Punishment, and the poems of Russia’s national poet Aleksandr Pushkin. The irony about Aleksandr Pushkin is that his poetry is treasured as much in Ukraine as it is in Russia – so an old Ukrainian girlfriend told me many years ago.

I hold no brief for Russian billionaires, but sanctioning Roman Abramovich, the billionaire owner of Chelsea FC, is of a piece with demonising anyone or anything Russian. He is perceived as a friend of Vladimir Putin even though he denies being close to the Russian leader. He seems a nice guy who has been extremely generous to one of London’s best clubs and who, like Gergiev, finds it difficult to condemn his country in time of war. It is an invidious position to find oneself; so far as I know only moralist eccentrics like the late Tony Benn and the late Tam Dalyell could bring themselves to condemn their country for its misdeeds in time of war.

A Russian who up to now seems to have survived the witch hunt is Evgeny Lebedev. He is the son of Alexander Lebedev, a Moscow billionaire oligarch and friend of President Vladimir Putin and fellow ex KGB officer.

Evgeny is the owner of the Evening Standard and the Independent and was made a life peer in 2020 in the face of opposition from British intelligence following an alleged intervention by Prime Minister Boris Johnson – which he denies.

Johnson and Evgeny are old chums. A day before joining the Brexit campaign in 2016, Johnson had dinner with Lebedev and Michael Gove at his home in Islington – apparently, he had not made up his mind about Brexit and had written two articles – one in favour of Brexit and the other against. He plumped for Brexit the day after the dinner.

Probably just a coincidence but food for thought because Johnson eventually became prime minister in 2019 and got Brexit done, which weakened the EU to the delight of Vladimir Putin.

Only a couple of years earlier Putin had prevailed upon the Ukrainian government not to sign an association agreement with the EU and join a rival Eurasian grouping instead, which caused the Maidan Square Revolution of 2014 that ousted the pro-Russian government in Kyiv and led to Putin’s annexation of Crimea and the war in Eastern Ukraine.

Of course, Brexit had been brewing for a long time, but I am free to think and ask: was Boris somehow played by Vladimir Putin to plump for Brexit?

Thailand lays out buffet for elephants in national celebration