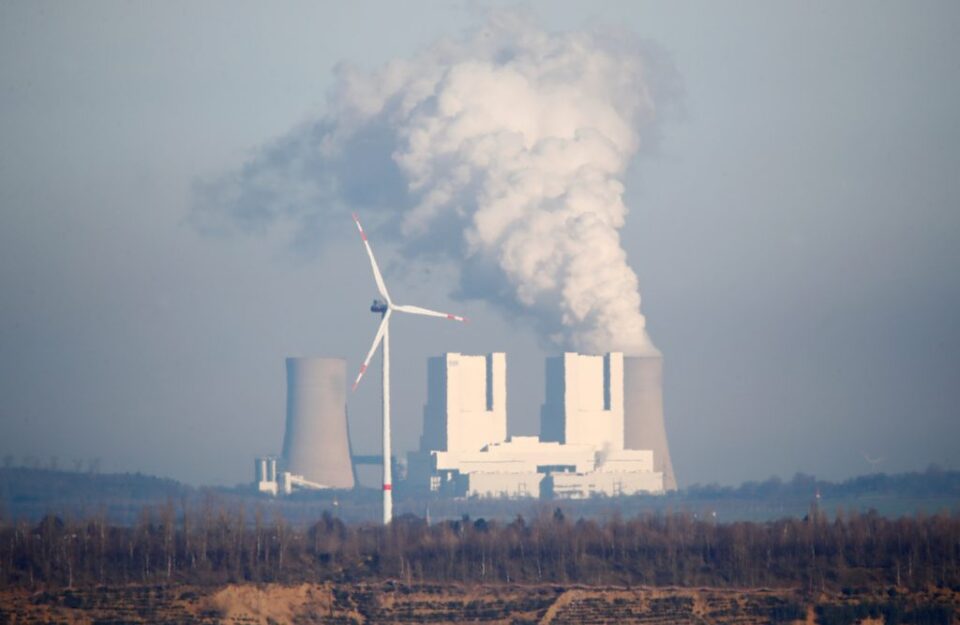 Climate change is a threat to all aspects of our lives. Every degree of global warming is likely to increase the intensity and frequency of climate extremes, such as drought and flooding. In a bid to address this, the Intergovernmental Panel on Climate Change (IPCC) – an intergovernmental body of the United Nations – has released a key report which looks at mitigation of climate change.

The report is prepared by 278 authors from 65 countries, based on evidence from 18,000 scientific references. It examines the sources of global emissions and explores the strategies that can be taken to limit and prevent global warming induced by humans.

The main activities which drive global warming are industrial activities and the combustion of fossil fuel. Fossil fuels are the leading emitters of carbon dioxide gas, which are a greenhouse gas. This means that the decisions that we all make today will shape the future climate and environment. Hence the need for an informed process.

According to the report, the total amount of greenhouse gas emissions caused by people (what’s known as “anthropogenic emissions”) for example through industrial activities, has continued to rise. Its concentration in the recent decades (between 2010 and 2019) exceeded previous decades. This applies to all greenhouse gases and sectors, such as energy, transport, and manufacturing.

However, this isn’t enough to limit global temperature warming to 1.5°C above pre-industrial levels in line with the Paris Agreement.

The target of 1.5°C was meant to limit some of the worst effects of climate change, such as an increased number of severe heat waves on land, extreme storms and the destruction of ecosystems around the world.

Emission of greenhouse gases is on the rise, an indication that the worst lies ahead. According to the IPCC’s report, we will likely exceed 1.5°C during the 21st century.

The report projects a peak of greenhouse gas emissions between 2020 and 2025 in global modelled pathways if we have to limit warming to 1.5°C and it’s assumed that action will be taken to limit further warming thereafter.

However, without a beefing up of policies – beyond efforts by each country to reduce national emissions and adapt to the impacts of climate change (known as the nationally-determined-contributions) implemented by the end of 2020 – emissions are projected to continue rising past 2025, leading to an average warming of 3.2°C by 2100.

Such projected warming is likely to cause multiple and compound climate-related risks such extreme drought, rainfall deficits, and risks associated with water availability.

This is the time to act swiftly and shape the future. There is a need for concerted efforts to limit the emission of greenhouse gases from all sectors. This action must be taken at all levels; by individuals, countries and regions.

In the words of the UN Secretary General during the release of the report:

It is time to stop burning our planet and start investing in the abundant renewable energy all around us.

Fossil-fuel combustion and industry, a leading emitter of carbon dioxide, requires more attention than before.

Green initiatives – such as increased generation of renewable energy and a focus on green economies that are low carbon, resource efficient and socially inclusive – are key to the reduction of emissions and adaptation to climate change. These initiatives will also provide health and economic benefits.

This is challenging but possible.

Individuals also have a role to play as most of our activities contribute to greenhouse gas emissions. This is a call for a self-lifestyle audit for socio-cultural and behavioural change. Individual people can make a difference through their choice of transport, and forms and efficiency of energy use.

The Covid pandemic shows the difference. The associated strict lockdown led to temporary drops in carbon dioxide emissions in the first half of 2020 by about 5.8% (2.2 gigatonnes of carbon dioxide) relative to 2019. This was however, short-lived since the carbon emissions rapidly rebounded by the end of 2021 as the pandemic dipped.

Which way for Africa?

Africa emits less than 5% of global carbon emissions. But the continent has a role to play in meeting the target of limiting warming to 1.5°C.

Africa is experiencing high population and urbanisation growth. It is likely to face growing demands for food and basic infrastructure. The continent has an opportunity to design and develop urban areas that use resources more efficiently and significantly reduce greenhouse gas emissions. The same applies to other sectors such as agriculture and transport.

Countries such as Morocco and Kenya are renewable energy champions through mega solar and geothermal projects, respectively. These projects are capital intensive, calling for developed countries to honour the Glasgow Climate Pact urging them to at least double their collective provision of climate finance for adaptation to developing country parties from 2019 levels by 2025. The whole world stands to benefit from the move since the economic value of limiting warming to 2°C exceeds the cost of mitigation. Estimates show that investing in mitigation worth US$100 per tonne of carbon dioxide could cut greenhouse gas emissions by at least half of the 2019 level by 2030.

Although it remains challenging to realise net zero emissions where there is a balance between the greenhouse gases put into the atmosphere and those taken out, emissions can be halved by 2030. As Hoesung Lee, the IPCC Chair, said:

We are at a crossroads. The decisions we make now can secure a liveable future. We have the tools and know-how required to limit warming.

‘UN remains committed’ to searching for a Cyprus solution

The forecast on planet Neptune is chilly – and getting colder