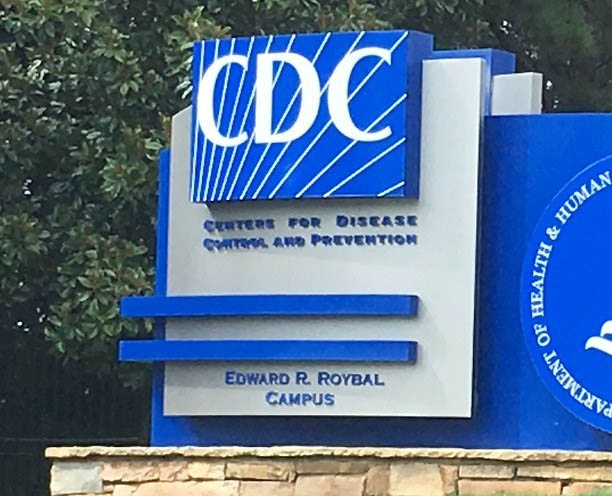 US Centres for Disease Control

U.S. health officials have sent out a nationwide alert warning doctors to be on the lookout for symptoms of pediatric hepatitis, possibly linked with a cold virus, as part of a wider probe into unexplained cases of severe liver inflammation in young children.

The warning follows investigations in the United States and Europe of clusters of hepatitis in young children.

The U.S. Centers for Disease Control and Prevention (CDC) said it is working with counterparts in Europe to understand the cause of the infections. A common cold virus known as an adenovirus has been confirmed in several of the European cases, but not all.

UK health authorities on Thursday said they have identified a total of 108 cases of pediatric hepatitis. In some instances, cases were so severe that children required liver transplants.

Additional cases have been reported in Denmark, Ireland, the Netherlands and Spain, according to the European Centre for Disease Prevention and Control.

The U.S. alert directs doctors to report any suspected cases of the disease that occur with unknown origin to their state and local health departments.

The warning followed a CDC investigation with the Alabama Department of Public Health into a cluster of nine cases of hepatitis of unknown origin in previously healthy children ranging in age from 1 to 6-years old.

The first such U.S. cases were identified in October 2021 at a children’s hospital in Alabama that admitted five young patients with significant liver injury – including some with acute liver failure – of unknown cause. In those cases, the children tested positive for adenovirus.

The more common forms of the liver disease – hepatitis A, hepatitis B, and hepatitis C – were ruled out.

A review of hospital records identified four additional cases, all of whom had liver injury and adenovirus infection. Lab tests found that some of these children were infected with adenovirus type 41, which causes acute infection of the digestive system. The state has not found any new cases beyond the original cluster.

The CDC is working with state health departments to identify U.S. cases. While the leading theory is that the cases are caused by a specific type of adenovirus, health officials are considering other possible contributing factors as well.

Scotland’s public health agency first raised the alarm about unusual hepatitis cases in children on April 6. There have now been 14 cases identified in the country, including one additional case under investigation this week, Public Health Scotland director Jim McMenamin told Reuters.

Increasingly researchers believe that adenovirus infection could be behind the cases, possibly “in concert” with another virus, as 77% of the children in the UK had tested positive for adenovirus, McMenamin said.

However, he said, other causes have not been ruled out, including toxin exposure, COVID-19, or a novel pathogen, either in tandem with adenovirus infection, or alone.

None of the UK or U.S. cases have been linked with the COVID-19 vaccine. And Alabama state health officials said none of the nine cases there had any history of prior COVID-19 infection.

Putin claims victory in Mariupol, US to send more guns and money (Update 2)

Our View: Lifting of measures falls short of a ‘living with Covid’ policy