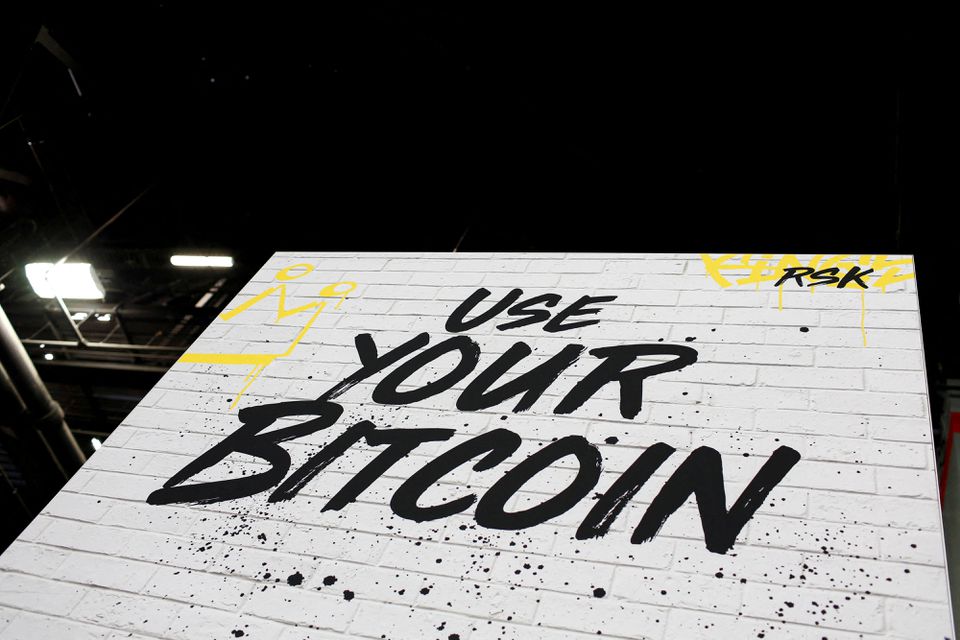 Central African Republic’s adoption of bitcoin, while many of the world’s largest economies stay wary of it, has puzzled the cryptocurrency world and residents of the gold and diamond-producing country, and prompted caution from the IMF.

Using bitcoin, a digital currency that exists on a shared ledger across a global network of computers, to buy and sell goods and services relies on reliable, fast internet and widespread access to computers or smartphones.

Yet Central African Republic has internet penetration rates of just 11 per cent, equal to some 550,000 people online last year, the DataReportal website estimates. Meanwhile only around 14 per cent of people have access to electricity and less than half have a mobile phone connection, the Economist Intelligence Unit says.

Four analysts and crypto experts said great challenges lie ahead in adopting bitcoin in one of the world’s poorest countries with low internet use, widespread conflict, spotty electricity and a population mostly unfamiliar with crypto.

Central African Republic provided few details in its statement on Wednesday on how it plans to address these challenges. It did not respond to Reuters requests for comment.

The government’s statement said the move made Central African Republic one of the world’s “most visionary countries”, but residents in the capital Bangui, where most are familiar with mobile money to buy goods and pay bills, were baffled.

“Bitcoin. What is it?!” Auguste Agou, who runs a local timber company in Bangui, said on Thursday, adding: “What can bitcoin bring to our country?”

The African country of 4.8 million people is the world’s second to turn to bitcoin, after El Salvador.

When the Central American country adopted bitcoin as legal tender in June, a small but growing community of business and individual crypto users already existed. Yet its use in commerce has been stymied by internet glitches.

“Given the enormous barriers to adoption and risks associated with use, and seemingly limited upsides, we do not expect widespread adoption of cryptocurrencies in the country,” said Nathan Hayes, an analyst at Economist Intelligence Unit.

US blockchain researcher Chainalysis, which tracks crypto usage, had no data on Central African Republic, which has been gripped for years by violence and is home to Russian mercenaries helping the government overcome rebel groups.

The BEAC must through the monetary union maintain at least 50 per cent of foreign assets with the French Treasury, an arrangement that has been criticised as holding back economic development.

Bangui’s crypto move “reflects regional disquiet over the use of the CFA franc, with its colonial overtones,” Rahul Shah, head of financials equity research at Tellimer, said.

Other crypto advocates said it was a rebuke to the CFA franc.

“Central Africa is extremely far behind in terms of development,” said Chris Maurice, CEO of crypto exchange Yellow Card Financial, which has around a million users in 16 African countries and is licensed to operate in the CFA franc area.

“It’s a big middle finger to the French economic system.”

A BEAC spokesperson told Reuters on Wednesday it had not been told in advance, and did not yet have any response. The BEAC did not reply to requests for comment on Thursday.

The International Monetary Fund (IMF), which in January urged El Salvador to do away with its move to make bitcoin legal tender, voiced caution on Central African Republic’s move.

“It’s really important to not see such things as a panacea for economic challenges our countries face,” IMF Africa Department Director Abebe Aemro Selassie told a press briefing on its economic outlook for Sub-Saharan Africa.

“You have to make sure that the legislative framework, in terms of the transparency of financial flows, the governance framework around it is all robustly in place.”