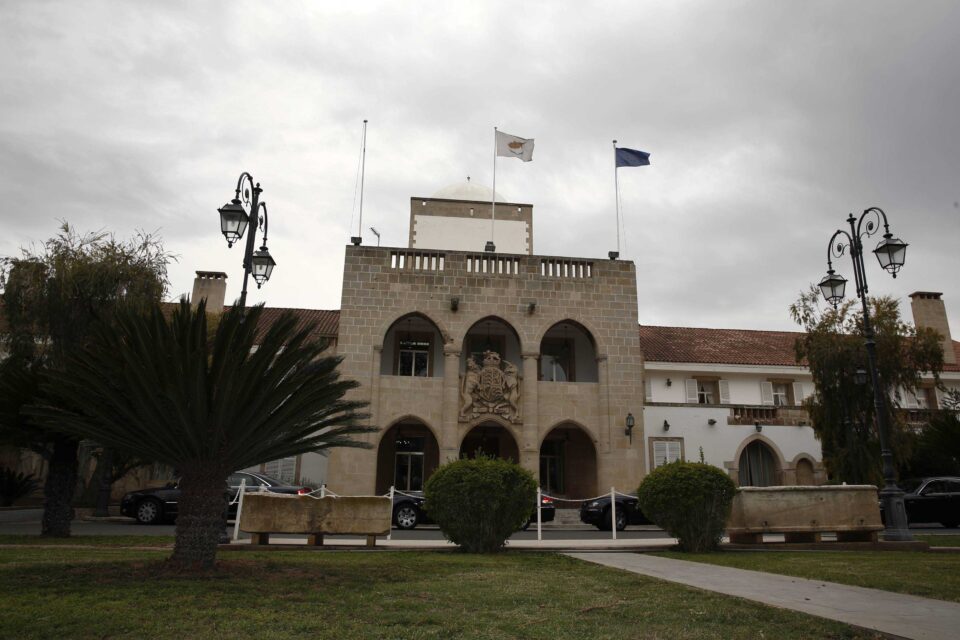 President Nicos Anastasiades on Tuesday named the members of the newly-established anti-corruption authority amid controversy over the background of some of those nominated.

Harris Poyiadjis, a former judge, will chair the authority, and will also hold the title of Transparency Commissioner.

The other members of the new body are: Michail Constantinides, former permanent secretary of the transport ministry; Eleni Patera Demosthenous, lawyer; Nicos Zambartides, accountant and former director of the Nicosia water board; and Tatiana Zachariadou, sociologist.

The president selected the five from a list of 15 drawn up by an advisory council and they will serve a six-year stint.

Ruling Disy party welcomed the appointment of the anti-corruption authority.

“Today a major step is taken in terms of tackling the phenomenon of corruption… corruption, which threatens the foundations of the economy but also democracy, concerns us all…”

The party went on to wish the new body all the best.

The authority will be the go-to body to report suspected corruption in the broader public sector. Its work will be guided by the standards set by Greco – the EU’s anti-corruption watchdog.

It will examine reports/complaints about malfeasance/misfeasance in the broader public sector, but will also be able to look at private-sector entities where these have dealings with the government.

It can initiate investigations on its own, or after receiving a complaint from a member of the public, or acting under specific instructions from the cabinet.

However the investigative powers it is endowed are restricted – it cannot for example subpoena records with a court order, as can the police.

Whenever the police have already begun a criminal investigation into a matter, the authority will end its actions into the same matter – if it has already started – or not initiate an action if it has not by then.

Where a police investigation is underway, the authority may seek and receive briefings from the attorney-general.

Anyone found obstructing the work of the authority – by omission or otherwise – or who knowingly provides false information to it, is liable to steep fines.

Just a day earlier, the House legal affairs committee was briefed about the 15 nominees in a closed-doors session where opposition parties voiced doubts about some of the candidates.

Following that discussion, the short list of 15 was sent to the president, who picked the five members.

Parliament has the right to review the list of nominees, but cannot add or remove any name from it.

Both Akel and the Greens were skeptical about a number of the nominees, saying these persons – whom they did not name – had ties to financial, business and banking interests.

Akel MP Aristos Damianou claimed some of the individuals were linked to the now-defunct ‘golden passports’ scheme.

Echoing this, the Greens’ Charalambos Theopemptou remarked that some of the candidates could well be investigated by the very anti-corruption body for which they were being proposed.

‘Make way for the indestructible Soulla’