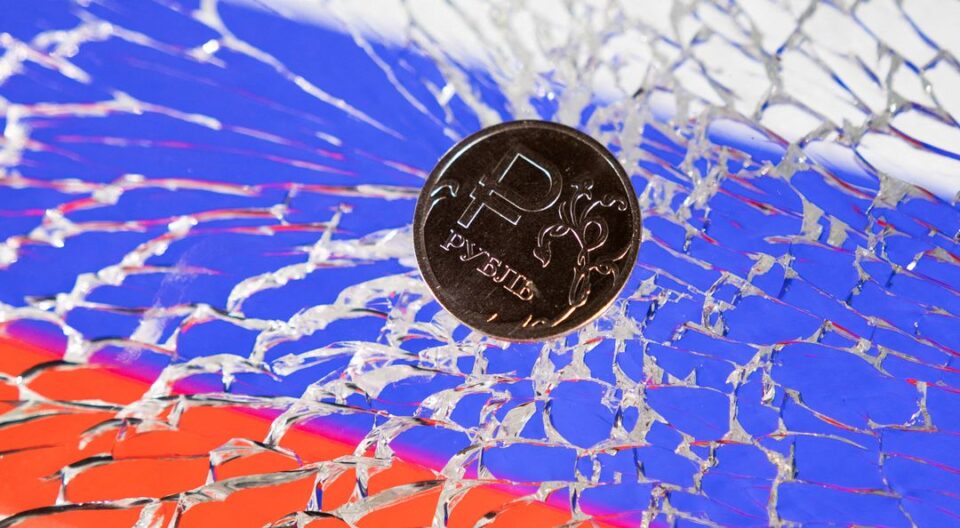 The proposed sixth package of sanctions against Russia, which was submitted on Wednesday by the European Commission, puts certain countries, including Cyprus, in a difficult position.

Initially, the focus was on an embargo on Russian oil imports and the resulting objections of Hungary, Slovakia and the Czech Republic.

However, the sixth package is supplemented by sanctions that have prompted objections from other countries.

“We have reached a point where sanctions hurt more economically. It’s understandable that some countries are pushing back a little bit,” a European diplomat admitted to Politico.

A government source confirmed to the newspaper that Cyprus has also expressed objections to some of the sanctions due to their impact on the economy.

With regard to the first measure, the Cypriot maritime community is very concerned and worried that this measure will eventually cause shipping companies to leave the country.

According to sources, 120 tankers fly the Cypriot flag and many of them will leave if the measure is implemented.

Greece, Malta and Cyprus argue that the proposal to ban EU-flagged or EU-controlled oil tankers from carrying Russian oil will eventually lead to other countries’ ships taking over the transport work.

According to Politico, diplomats and officials from other countries have responded that the ban on tankers is vital in ensuring that the oil embargo actually results in a reduction in Moscow’s revenues.

If fewer tankers are available, it will be more difficult for Russia to sell all the oil that the EU no longer buys to other countries.

“In addition, provisions of oil-related shipping sanctions will make it very difficult for Moscow to easily switch to other buyers in Asia. This will have a knock-on effect on the Russian budget and the country’s oil industry – but it will also have an impact on global oil prices and the EU,” Politico reported.

An additional sanction that has been on the table, but not announced, is a ban on the sale of real estate to Russian citizens, even to those permanently residing in the European Union. Holding a Cypriot passport is not an exception to the sanctions.

All three measures are expected to have a negative impact on the economy and represent a serious blow to the professional services sector, which is already suffering from the other sanctions. The newspaper can report that a number of audit firms are already finding it difficult to meet payroll coverage.

Objections to individual sanctions do not solely concern Cyprus, but also other countries, including Greece, Malta, Belgium, and the Netherlands, at least as far as transport is concerned.

In addition, Cyprus and Ireland have asked for clarification on the issue of trusts, with Cyprus considering that existing entities should not be affected by the prohibition on providing Russian citizens with the services of setting up and operating trusts.

It is worth noting that the adoption of sanctions is part of the Common Foreign and Defence Policy and unanimity is required for their implementation.

Until yesterday afternoon, due to widespread objections, there was no agreement.

The ambassadors of the 27 member states will meet again today with the aim of adopting the package over the weekend.

Luxembourg’s Prime Minister, Xavier Bettel, who is visiting Cyprus this week, conveyed the position of the majority of member states in his statements: “When we are witnessing what is happening in the country (Ukraine), it is not possible that we as the EU can decide to not to show solidarity with Ukraine and take action against Russia”.

“We know that sanctions have consequences, but we cannot put a price on sanctions,” Bettel concluded.

Why NOPEC, the US bill to crush the OPEC cartel, matters