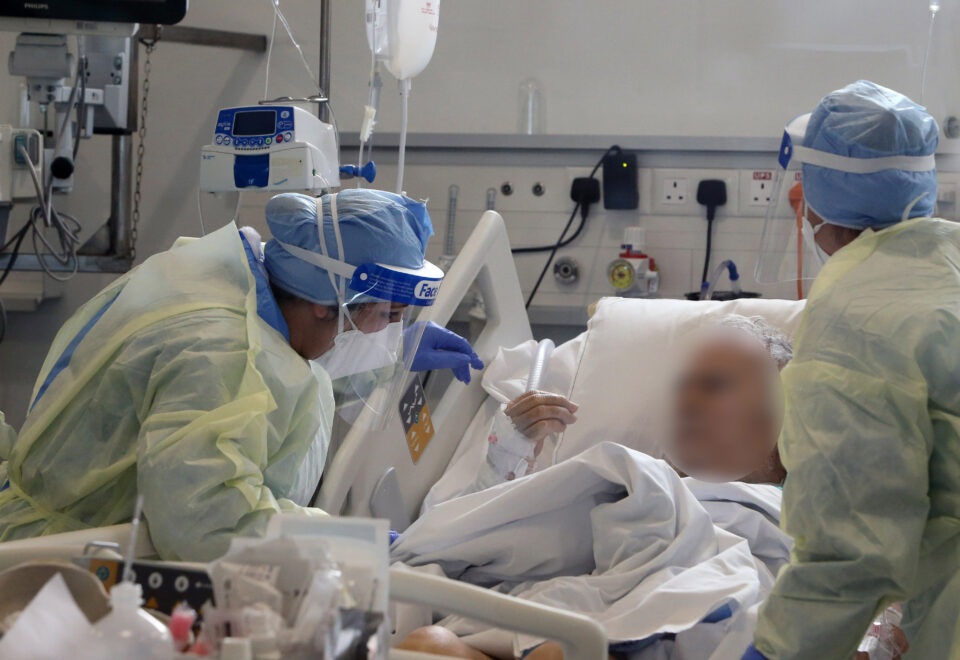 83 per cent of the participants said their symptoms were mild and did not need to visit the hospital.

Seven out of ten people who contracted coronavirus in 2020-2021 are still experiencing symptoms, with over half saying they required medication, a new survey on long Covid in Cyprus has shown.

According to the survey, which examined a sample of 528 people aged 18 to 80, most people who contracted the virus continue to experience symptoms months later, varying from breathing problems to depression or even sight and skin issues.

The analysis of the results was carried out by Insights Marker Research of the University of Nicosia.

In total, about 9 in 10 people had symptoms when they contracted the virus, however 83 per cent of the participants said those were mild and did not need to visit the hospital.

However, only 30 per cent said they were not experiencing any long-term effects of coronavirus, with the remaining responding in the affirmative, including nine per cent who said those effects are serious.

Of them, more than half discussed or visited a doctor regarding long Covid.

Furthermore, 46 per cent said they had sleeping problems after contracting and recovering from the virus.

Over half of the participants, 52 per cent, revealed they had trouble dealing with stress or/and depression, of them, 65 per cent said they felt sad.

Asked whether those effects affected housework, 35 per cent said yes, explaining that they either tire easily (97 per cent) or have muscle and bone pain (73 per cent) and breathing difficulties (71 per cent).

Of those who experienced symptoms during their illness with Covid-19, nine per cent said they kept experiencing depressive symptoms, seven per cent confusion, another seven said they lost weight, and an additional seven per cent responded they had dry mouth or eyes. Symptoms related to diarrhoea, anorexia, nausea, sight problems and numbing each attributed for a five per cent of the participants.

In total 57 per cent said they required medication for their symptoms.

The vast majority contracted the virus last year, while about 15 per cent said they tested positive in 2020.