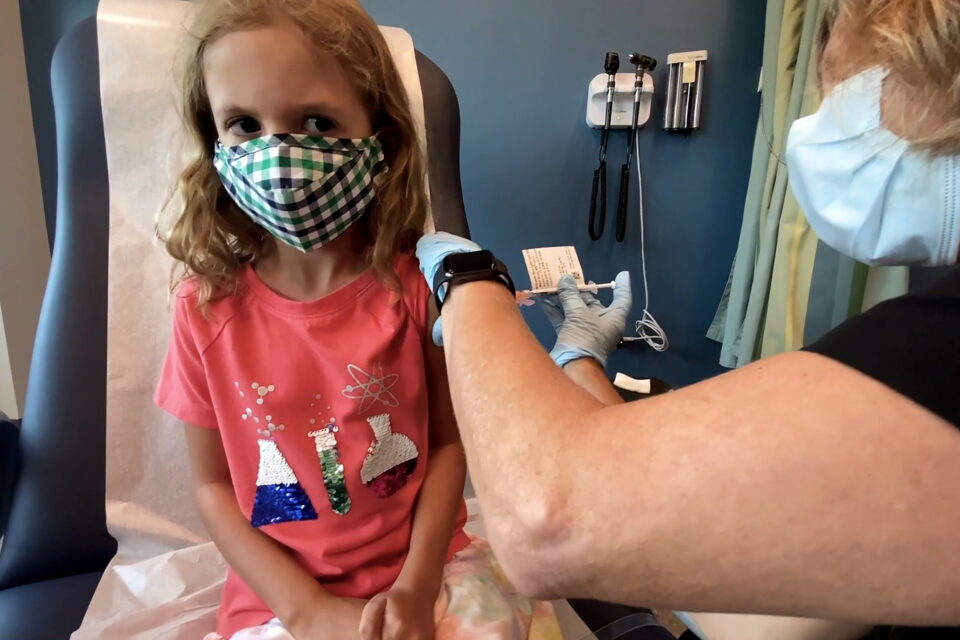 In a first ruling of its kind for Cyprus, an appeals court has set aside a decision by a family court which earlier had found against a father who wanted his two daughters to be able to get vaccinated against the coronavirus without requiring the mother’s consent.

The Secondary Family Court, hearing the appeal filed by the father, found fault with the judgment handed down by the court of first instance. As such, the upshot is that the plaintiff – the father – may now file the case anew with the family court and go through the same process from scratch.

The ‘fatal flaw’ in the family court’s decision, said the appeals court, was that it did not seek to hear testimony from the two children concerned.

In August 2021 the father of two sought relief from a Paphos family court, asking it to override his ex-spouse’s objections to their two underage daughters getting a Covid vaccine.

In his initial court filing, the father argued that vaccination was both indicated by international health organisations and would provide protection to his two daughters.

The mother countered that the two minors did not wish to be vaccinated, and also that getting jabbed might jeopardise their health as the two girls suffer from allergies. She claimed – without documentation – that their pediatrician agreed the girls should not get a Covid shot.

The family court had taken her assertion at face value, without requiring that she produce an affirmation from the pediatrician.

This, the appeals court said, was a major error committed by the family court, which could have easily asked the mother to submit an affidavit by the pediatrician in question. Instead, the family court took the mother’s word for it.

But the deciding factor in the appeals court’s decision was the family court’s omission to hear the two daughters.

“It is important to state that the views of a minor may be the outcome of undue influence from their parents, or one of their parents. That is why the court must prudently hear a child’s voice so as to determine, as far as is humanly possible, whether a child is exercising its free will.”

The court cited the 2021 case of Vavricka and Οthers versus the Czech Republic, stating that mandatory vaccination of minors did not violate the right to privacy, nor could be linked to the issue of thought and conscience.

It repeated that hearing the children was crucial, for two reasons: first, because the two parents gave a conflicting account as to the children’s desire to get vaccinated or not; and secondly, because the age of the daughters was such that “allowed them to become informed from their environs and form an opinion.

“During the material time, they [the children] were aged 15 and 14, respectively. This age allows for the shaping of views.”

The judges went on to cite a 2022 case from Alberta, Canada, which read:

“A Child may have a say if he or she is a mature minor. Informed consent of a decision-maker, including a child, requires he/she: “1) has capacity to make the decision, 2) is adequately informed, that is, given all relevant information that a reasonable person would require to make a decision, and 3) the resultant decision must be voluntary and free of coercion.”

Taking all the evidence and testimony into consideration, the appeals court found in favour of the plaintiff, in the sense that it overturned the ruling of the family court.

“We find that the most straightforward solution is to set aside the judgment at first instance, so that the plaintiff may file, should he wish, a new petition with the same subject, that is, the vaccination of his children.”