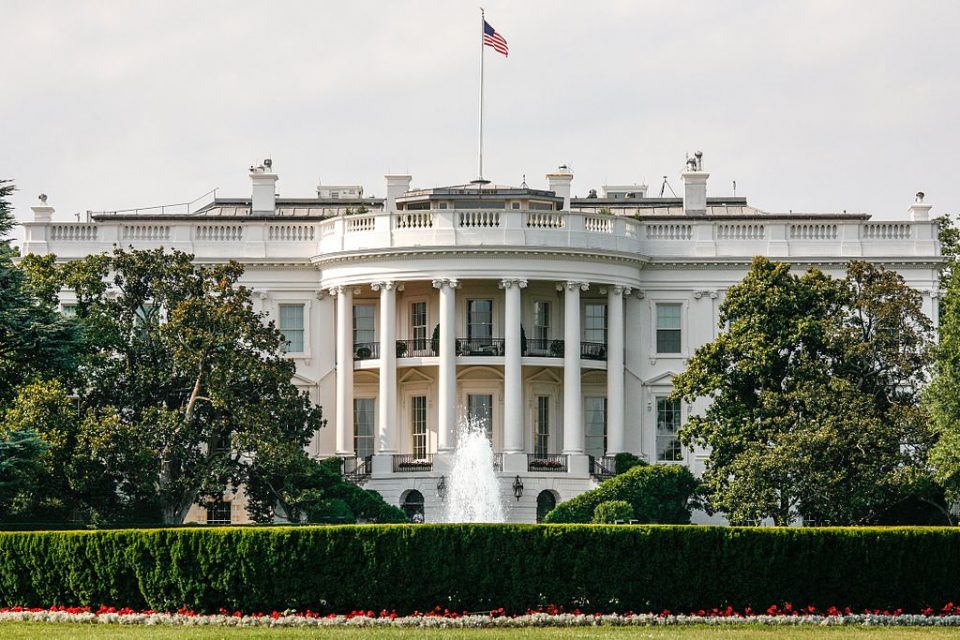 The Biden administration on Thursday issued a raft of new sanctions aimed at punishing Russia for its invasion of Ukraine, with targets including several yachts linked to Russian President Vladimir Putin, an oligarch who heads a major steel producer, and a cellist it says acts as a middleman for the Russian leader.

The United States and other Western countries have imposed unprecedented sanctions on Russia’s economy since the Feb. 24 invasion, and Washington has pledged to take more measures as long as the war continues. Read full story

In his State of the Union address in March, President Joe Biden said the United States would work to seize the yachts, luxury apartments and private jets of wealthy Russians with ties to Putin.

The U.S. Treasury Department on Thursday identified two vessels, the Russian-flagged Graceful and the Cayman islands-flagged Olympia as property in which Putin has an interest. The Russian president, who was blacklisted the day after his Feb. 24 invasion of Ukraine, has taken numerous trips on the yachts, including one in the Black Sea with Belarusian President Aleksandr Lukashenko last year, the Treasury said.

It also identified two other yachts, Shellest and Nega, it said were used by Putin and owned by a sanctioned Russian company.

The Treasury also targeted Imperial Yachts, a brokerage based in Monaco that allows superyacht owners, including Russian oligarchs, to charter their boats when they are not using them, as well as an aviation company it said was involved in a scheme to transfer aircraft to an offshore company to avoid sanctions.

The Biden administration also added Sergei Roldugin, a cellist and conductor already under European Union sanctions for his links to Putin, to its list of sanctioned individuals, saying Roldugin was “part of a system that manages President Putin’s offshore wealth.” The order froze Roldugin’s U.S. assets and barred U.S. people from dealing with them.

Putin in 2016 defended Roldugin after he was named in the “Panama Papers” leaks, denying there was anything corrupt about his friend’s involvement in offshore companies.

The State Department also imposed sanctions on five Russian oligarchs and members of the country’s elite, including Alexey Mordashov, one of Russia’s wealthiest people.

“The United States will continue to support the people of Ukraine while promoting accountability for President Putin and those enabling Russian aggression,” Secretary of State Antony Blinken said in a statement.

The Department of Commerce also added 71 parties in Russia and Belarus to its entity list, in a move meant to restrict the Russian military’s access to technology, the White House said in a fact sheet.

A company placed on the entity list faces sweeping restrictions on shipments to Russia of both U.S. and foreign commodities, technology and software, if produced with U.S. equipment, technology or software. Read full story

Putin sent his troops over the border on what he calls a special military operation on Feb. 24 to disarm and “denazify” Ukraine. Ukraine and its allies call this a baseless pretext for a war of aggression.