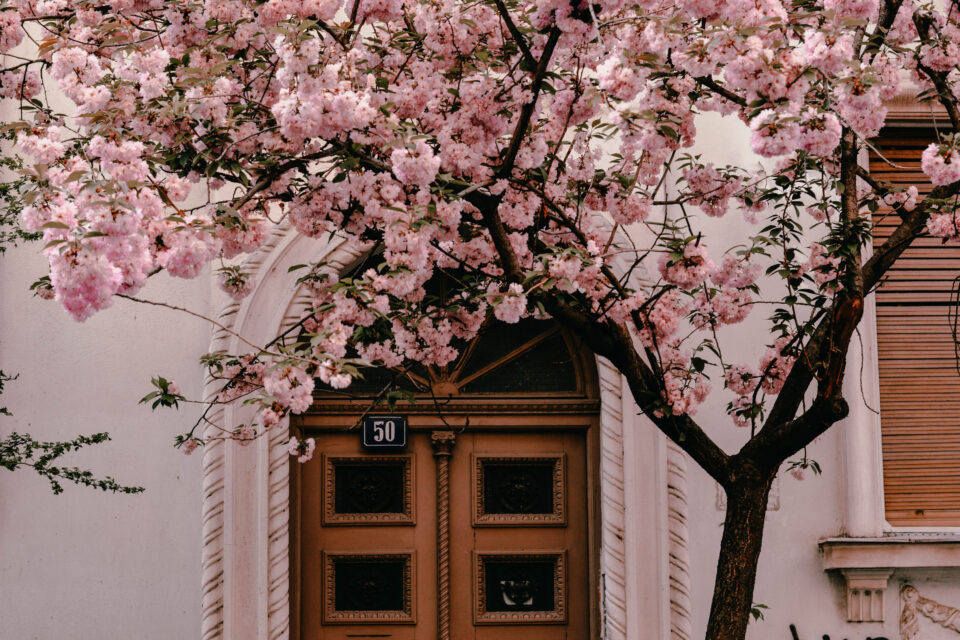 A series of events to mark 60 years of diplomatic relations between Japan and Cyprus aims to lead to many more, ALIX NORMAN finds

Nine thousand kilometres from Cyprus, Japan is almost the other side of the world. Instead of olive trees, there’s cherry blossom. Where the Land of the Rising Sun boasts a plethora of ancient temples (including the Kofuku-ji of Nara and Osaka’s Hokoku Shrine) we get the Sanctuary of Apollo and the Temple of Aphrodite. And, rather Mount Fuji, we get – the albeit smaller and far less famed! – Mount Olympos.

But as of April, we’ll be able to share in one of the most iconic Japanese sights of all: the cherry blossom festival. Because, as part of celebrations commemorating 60 years of diplomatic relations between Japan and Cyprus, our island has seen the creation of a brand-new Sakura Park – packed to the brim with breath-taking blossom trees.

In 2022, Japan celebrates 60 years of relations with Cyprus: over half a century of trade, diplomacy and friendship. It’s a connection that began on June 15, 1962 with Yuzo Isono’s appointment as Ambassador at the Embassy in Lebanon, and a non-residential Ambassador to Cyprus. And it has, through the years, seen the two nations develop a lasting bond. Today, with nearly 100 Japanese citizens on the island, it’s the Japanese Embassy to Cyprus that heads the alliance, ensuring ties endure and strengthen. And, in 2022, that means a host of activities (including the launch of the Sakura Park) specifically designed to celebrate the friendship.

Revelries began in January with free film screenings of contemporary Japanese movies at the Rialto. In March, the Embassy was instrumental in the organisation of the Haikou – Poetry in the Streets of the City project, which saw locals workshopping and writing haikus (Japan’s most-loved form of poetry) to be posted in public across Nicosia. And in early April, a collaboration with Kampos village and the forestry department saw over 3,000 square metres planted with Japanese cherry trees…

“This planting was the first step in a two-year project that will see the creation of a formal Cherry Tree Park near the village of Kampos,” explains Ambassador SekiI Izumi. “By the end of this year, 26 saplings will cover about half of the area, with more saplings being planted next year.”

In Japan, where the trees are known as ‘sakura’ and fêted in a world-famous festival, cherry blossom symbolises the spring, revitalisation, hope and the nature of life. And the creation of a similar experience in Cyprus is the culmination of a dream for Ambassador Izumi.

“As a Japanese diplomat who has witnessed first-hand the happiness Sakura can bring, I wanted to spread this joy to the people in Cyprus,” she explains. “The Sakura has a unique trait. In order to bloom beautifully in the spring, these trees must first endure the cold winter…

“This can be a metaphor for our lives, and I sincerely hope that the cherry tree saplings we plant today will firmly take root in this land, spread their branches, and bloom beautiful flowers that fill the sky. And that this land, so kindly purchased by the community of Kampos and prepared for new growth by the forestry department, will become a symbol of friendship between the people of Cyprus and Japan.”

While a formal opening ceremony for the Kampos Sakura Park will be held on June 11 (an event that’s open to all), the trees themselves will be cared for by the Technological University of Cyprus (Tepak). And members of the public will be allowed to ‘adopt a tree’ to help in the botanical maintenance of the glorious park, a one-of-a-kind on the island, a little piece of Japan in Cyprus.

But the festivities marking the 60-year anniversary don’t end in the soils of Kampos. Come July, we’ll move from earth to sky as the Pame Kaimakli Festival (organised by local NGO Urban Gorillas) sees the Embassy promoting a singular event: a kite flying festival over the Buffer Zone…

“In Japan, the Shirone Kite Festival is an annual event dating back to the 1800s,” reveals Cultural Officer of the Embassy of Japan Kyriacos Anastasiou. “It’s believed to commemorate a reconciliation between two different peoples, living on opposing sides of the Nakanokuchi River. The story goes that the residents of Shirone accidentally crashed one of their kites into their neighbours’ crops on the opposite bank, causing much consternation all round. But rather than open hostilities, it was agreed those affected should reply in kind, and crash their own kite into the fields of the Shirone!”

Today, the annual Shirone Kite Festival sees 300 massive kites, each five by seven metres in size, decorating the skies over the community. But the object is not just to create an aerial spectacle: rather, participants attempt to deliberately entangle their strings and bring their kites down into the river, symbolising the rapprochement of old.

“In Cyprus, we’ll see a number of kite-making workshops leading up to the event which takes place between July 5 and 10,” says Anastasiou, “in which locals can learn ancient Japanese techniques of kite making using traditional materials. And then, we’ll fly the kites over the Buffer Zone as a symbol of peace and goodwill; quite a sight, but with a serious message.”

In the autumn, the Embassy will be holding another round of film screenings, and also hopes to relaunch the highly successful Origami Workshop programme. School visits introducing local pupils to Japanese culture will continue, as will the donation of books to various universities and libraries islandwide. And both the Japan Foundation Grant, open to anyone wishing to promote Japanese culture in Cyprus and abroad and MEXT scholarship (for foreign students pursuing post-graduate studies in Japan) remain ongoing.

“There are numerous events being held this year to commemorate the 60 years of diplomatic relations between our two nations,” says Anastasiou “And we sincerely hope that the residents of Cyprus are as excited as are we by these ongoing activities. Our countries’ may be thousands of miles apart, and our cultures very different in many ways. But at the end of the day, we have enjoyed over half a century of peaceful, worthwhile cooperation. We’re looking forward to 60 more!”