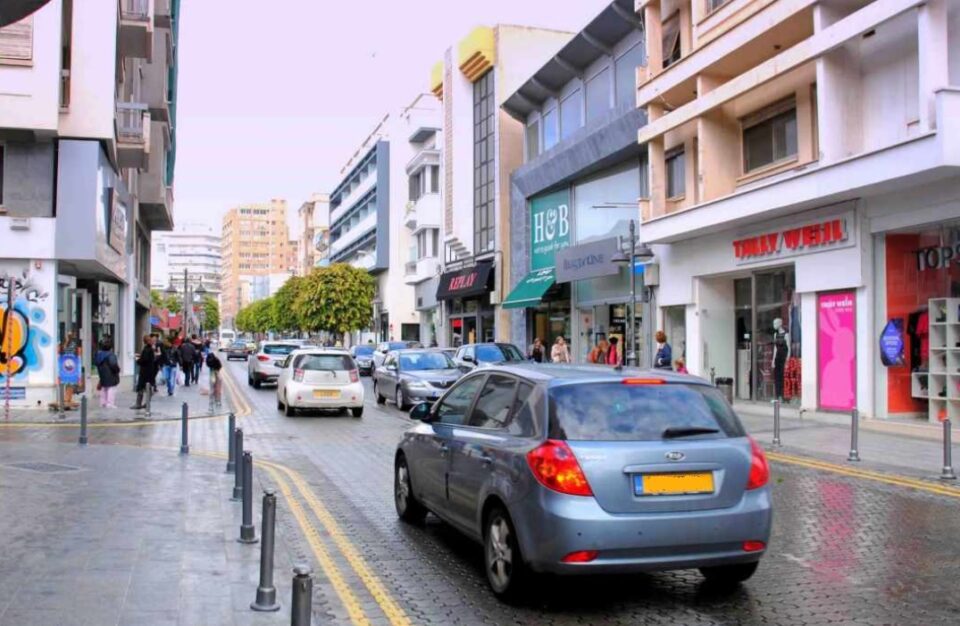 Liquid fuel prices in Cyprus increased by 33.63 per cent between January to May 2022, according to data by the Cyprus Statistical Service (Cystat) and subsequently processed by the Cyprus Consumers Association.

The relevant dataset was published by Cystat on June 2 and refers to consumer prices for May 2022.

Comparing the prices for the aforementioned period, the general price index increased by 6.5 points.

The largest increase was observed in liquid fuels with 33.63 per cent.

This was followed by accommodation services and hotels with 26.91 per cent.

Moreover, electricity prices rose by 21.59 per cent during this period, clothing and footwear by 12.78 per cent, while food and non-alcoholic beverages increased by 7.49 per cent.

Comparing the increase in prices between April and May, the largest increase took place in foods such as butter, which saw a 13.21 per cent increase month-on-month), as well as eggs, which rose by 12.4 per cent.

Finally, gasoline prices increased by 7.97 per cent from March 2022.

The new portal aims to help people who want to use the land registry’s database services by simplifying them and making the process quicker and more efficient.

“The department recognises the importance of informing citizens in a simple and understandable and friendly manner through its website,” Elia said.

Moreover, Elia called on all property owners who have not yet done so, to create a land registry portal account.

After registering, property owners can then access their personal page to track the progress of their applications.

“The land registry portal is a central point of reference for all applications submitted, as well as a two-way communication platform with citizens, while minimizing the need for people to submit questions, both electronically and by telephone, saving crucial time for department staff,” Elia concluded.

The main Cyprus Stock Market Index was at 71.91 points at 12:54 during the day, reflecting a rise of 0.49 per cent over the previous day of trading.

In terms of the sub-indexes, the main, alternative and investment firm indexes rose by 0.51 per cent, 0.24 per cent and 0.48 per cent respectively.

The hotel index remained unchanged from the previous day of trading.

The biggest investment interest was attracted by the Bank of Cyprus (+1.31 per cent), Vassiliko Cement Works (no change), Atlantic Insurance (no change), Hellenic Bank (no change) and Louis PLC (+0.62 per cent).

How crypto giant Binance became a hub for hackers, fraudsters and drug traffickers