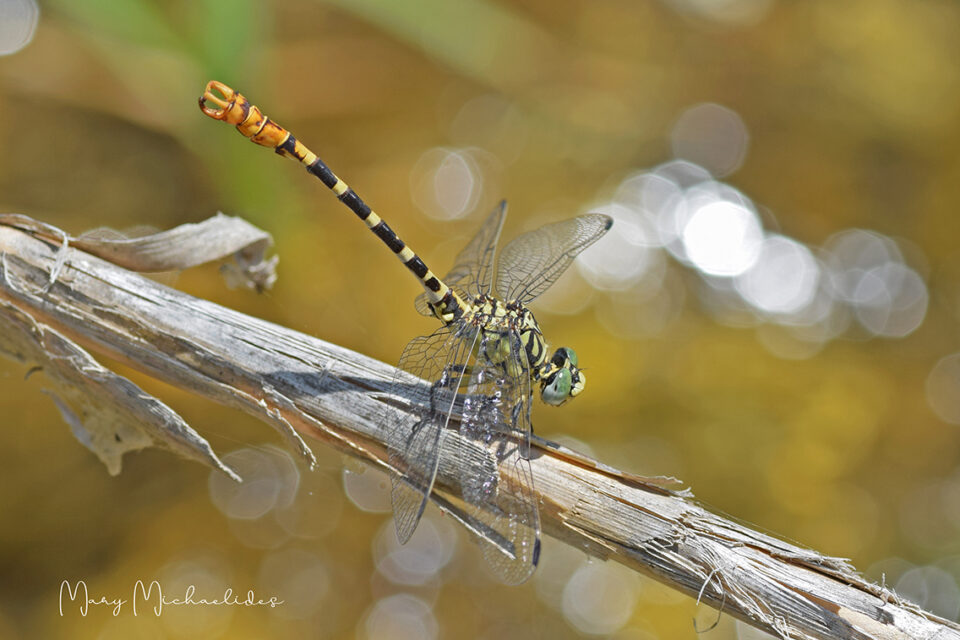 A new book details the lives of the colourful insect that can be found around the island, including the biggest and smallest in the world

With over 6,000 recorded species in the world, 32 types of dragonfly can be found on the island, and are the subject of a new book.

Dragonflies of Cyprus, an Identification Guide is “an identifying guide, complete with illustrations and details, and I hope it will be a helpful tool for younger generations, who are certainly more curious about the environment than the previous ones,” Mary Michaelidou told the Sunday Mail. 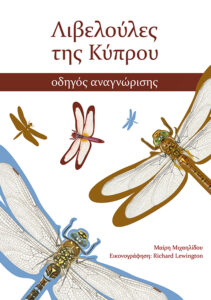 Michaelidou’s passion for dragonflies grew as she took part in excursions around the island looking for bird species with BirdLife.

“I always loved them and found them absolutely stunning, but in the past, I never paid attention to their scientific characteristics, such as their life cycle, the way they reproduce and how they are classified.

“One day I was out on a trip and I had a camera on me. I remember there were many dragonflies around and I started taking pictures of them.”

She later came across a group in Paphos studying dragonflies, led by Dr David Sparrow and his wife Ros, joining the group in 2017.

This led Michaelidou to start touring Cyprus, studying, analysing, counting and classifying the different species of dragonflies present to be found on the island.

According to her, among the 32 species found in the country, there are the smallest and the biggest ever observed in the world.

“They are fascinating animals,” she said. “Their colours, the way they fly, and the fact that male and females have different features, all add to the fascination. 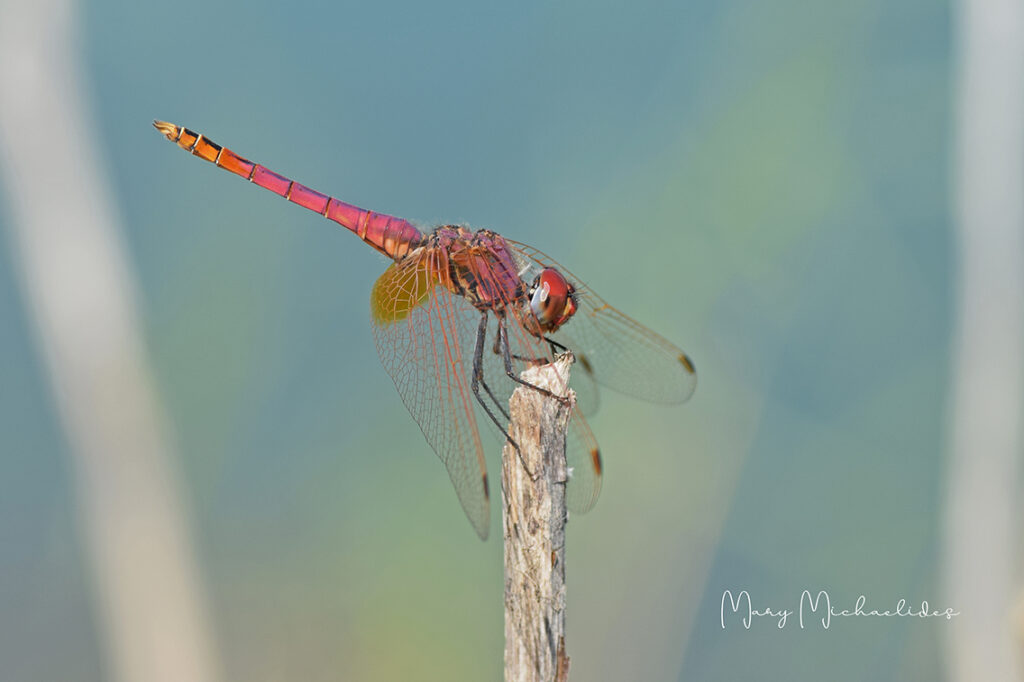 “They were inhabiting the earth long before the dinosaurs, they are the most efficient predators in the animal kingdom and cover the longest distance on Earth when migrating among insects. It’s stunning.”

“I was so grateful when he told me I could include his illustrations in my book. It is a huge privilege for me.”

The book is the first of its kind and Michaelidou said the choice of writing it in Greek was not casual.

“People can find a plethora of books and literature about dragonflies in English, but finding it in Greek is a lot trickier,” she said.

“It was a conscious decision to appeal to locals, who, at times, might feel left out when they don’t find books written in their own language. It’s a way to get the attention of as many Cypriots as possible, especially the young ones,” Michaelidou said.

In cooperation with environmental NGO BirdLife Cyprus, which supported Michaelidou’s endeavours, 500 copies of the book will be distributed around schools in Cyprus.

Michaelidou will present the book on June 22 at Nicosia’s ARTos House in Ayioi Omoloyites. To pre-book a spot by June 17 contact https://forms.gle/DR8BomyTzsYZGqh29 or 22 455072.