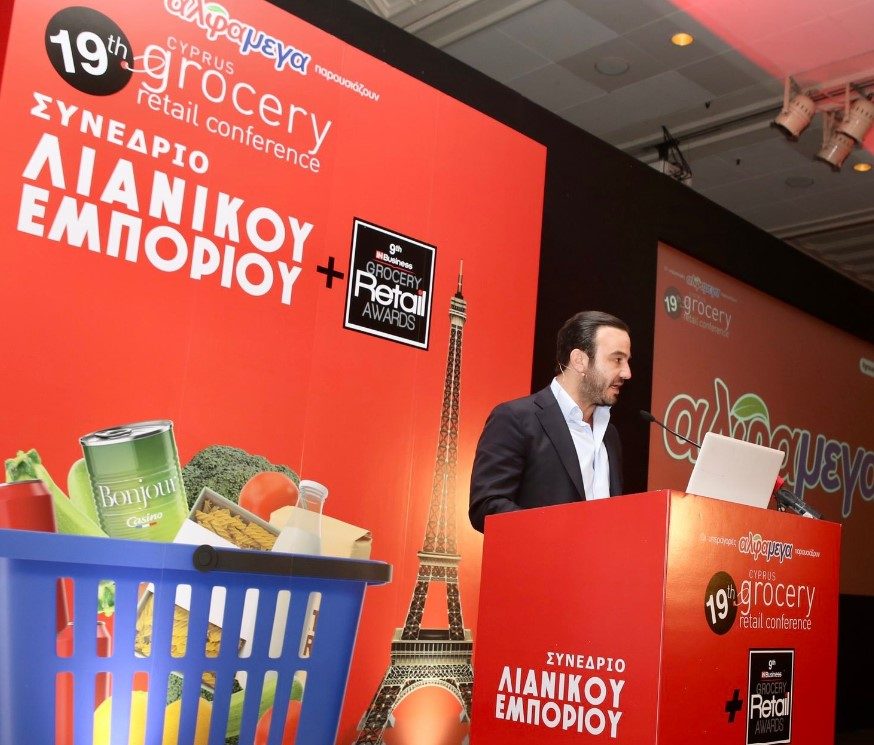 The executive explained that soaring inflation, higher energy costs and new consumer demands have thwarted any semblance of ‘business as usual’ in the retail industry.

“The economy may have started to grow at a rate of 5.9 per cent in the first quarter of the year, but this momentum has already begun to weaken, as inflationary pressures reduce purchasing power and increase production costs, significantly affecting consumption, something which is a key component of Cyprus’ GDP,” Theodotou said.

Theodotou said that the Central Bank of Cyprus, in its revised June forecast, published a few days ago, expects inflation to reach 7 per cent by the end of the year, compared to its previous forecast of 6.8 per cent approximately one month ago.

“These estimates make it clear, even to the most optimistic, that inflation is not expected to deescalate any time soon, with all that that entails for retail,” he said.

“In this difficult environment, the consumer’s basket of goods is shrinking as people now limit their purchases to cope with the rising prices, he added.

In addition, Theodotou also said that “both the state and businesses are now called upon to find solutions to the problem, for the benefit of consumers and the economy”.

He explained that companies in the industry, despite the increase in their costs, are called to show the necessary flexibility and find the formula that will allow them to offer their customers, to the best of their ability, products at low prices.

Moreover, Theodotou noted that consumers are increasingly turning towards online retail and home delivery options, explaining that these were not simply a passing trend caused by the pandemic, but rather a permanent fixture in the industry.

“The creation of an online store was part of the broader design of our company for the transition to the digital age and the pandemic accelerated our plans in the field of e-commerce,” Theodotou said.

“From the beginning, our online store was embraced by consumers, exceeding all our expectations,” he added.

Finally, Theodotou noted that the retail sector finds itself at a crucial juncture, with many variables currently at play.

“The sector’s return to recovery will depend to a large extent, both on government support and on banks’ response to retailers’ need for liquidity and the scope of flexibility they will provide,” he said.

“At the same time, both the companies in the sector and the state itself are also called to show flexibility and to act with whatever tools they have in order to support the consumer, and the economy in general,” he concluded.

Europe steps up support for Ukraine as Russia presses offensive