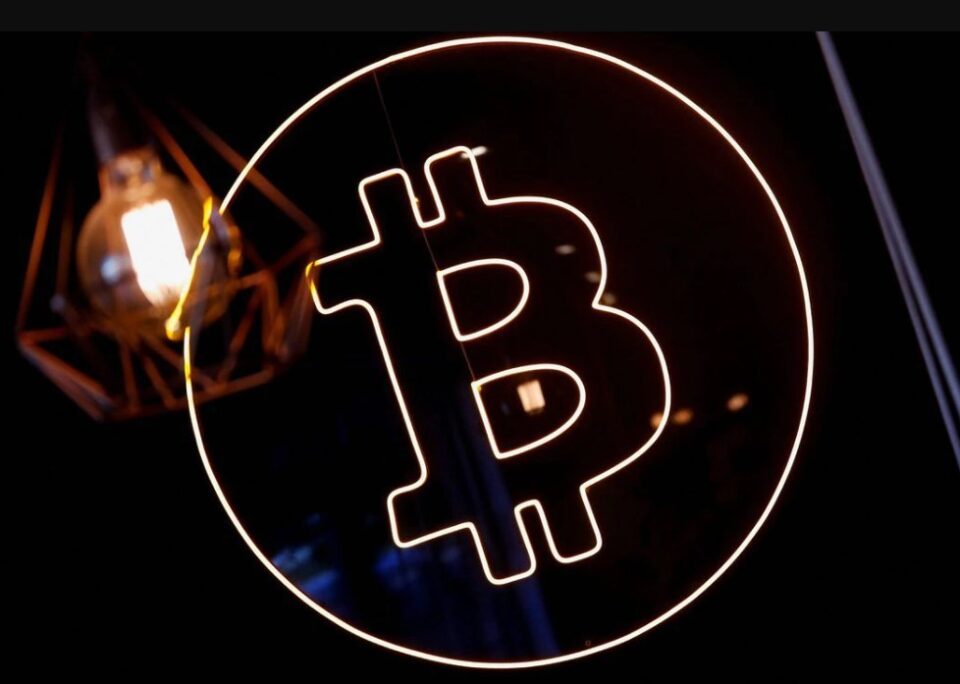 Bitcoin tumbled more than 13 per cent at one point on Saturday, crashing below the closely watched $20,000 level to its weakest level in 18 months, as it extended a slide on investor worries about growing troubles in the industry and the general pull-back from riskier assets.

The digital currency sector has been pummeled this week after cryptocurrency lending company Celsius froze withdrawals and transfers between accounts, while crypto companies started laying off employees. There also were reports that a cryptocurrency hedge fund had run into trouble.

The developments have coincided with an equities slide, as US stocks suffered their biggest weekly percentage decline in two years on fears of rising interest rates and the growing likelihood of a recession.

The accelerated pace and depth of bitcoin losses in conjunction with the stocks rout could challenge support for the cryptocurrency from a range of investor groups.

While some institutions purchased bitcoin hoping it would offset declines in stocks and bonds, “it hasn’t demonstrated that it is an uncorrelated asset,” said Michael Purves, founder and chief executive officer of Tallbacken Capital.

“The case for institutions to buy the dip is more challenged now given that the utility for bitcoin has yet to be proven,” he said.

It has lost about 60 per cent of its value this year, while rival cryptocurrency Ethereum-backed ether is down 74 per cent. In 2021, Bitcoin peaked at more than $68,000.

“Breaking $20,000 shows you that confidence has collapsed for the crypto industry and that you’re seeing the latest stresses,” Edward Moya, senior market analyst at OANDA, said on Saturday.

Moya said that “even the loudest crypto cheerleaders from the big rally are now quiet. They are still optimistic long term but they are not saying this is the time to buy the dip.”

The sector has also suffered losses after companies such as Coinbase Global Inc (COIN.O), Gemini and BlockFi said they would lay off thousands of employees as investors ditch risky assets.

The slide is hitting retail investors that bought into the asset.

“There’s a tremendous amount of people that will be scarred forever,” said Moya, referring to retail buyers. “But there are still a lot of people that were about to get into the space, and there’s still interest.”

Jeffrey Gundlach, CEO of DoubleLine Capital, said on Wednesday he would not be surprised if bitcoin fell to $10,000.

Others say the deepening slide could force more investors to unload bitcoin, which rose along with other risky assets during the era of pandemic-related stimulus.

“The $20,000 level for Bitcoin is an important technical level and the dip below may trigger more margin calls resulting in forced liquidations,” said Jay Hatfield, chief investment officer at Infrastructure Capital Management in New York.

“Bitcoin may dip below the $10,000 level this year as the Fed (Federal Reserve) liquidity-driven bubble fully bursts with bitcoin returning to its pre-pandemic levels,” he said.

At Saturday’s lows, bitcoin was in danger of closing below key levels identified by technical analysis, which could reinforce bearish sentiment.

One of those levels was $19,225, the 76.4 per cent Fibonacci retracement level of its rise during the pandemic.

Anastasiades: If electoral expediencies put aside, parties could agree on reforms